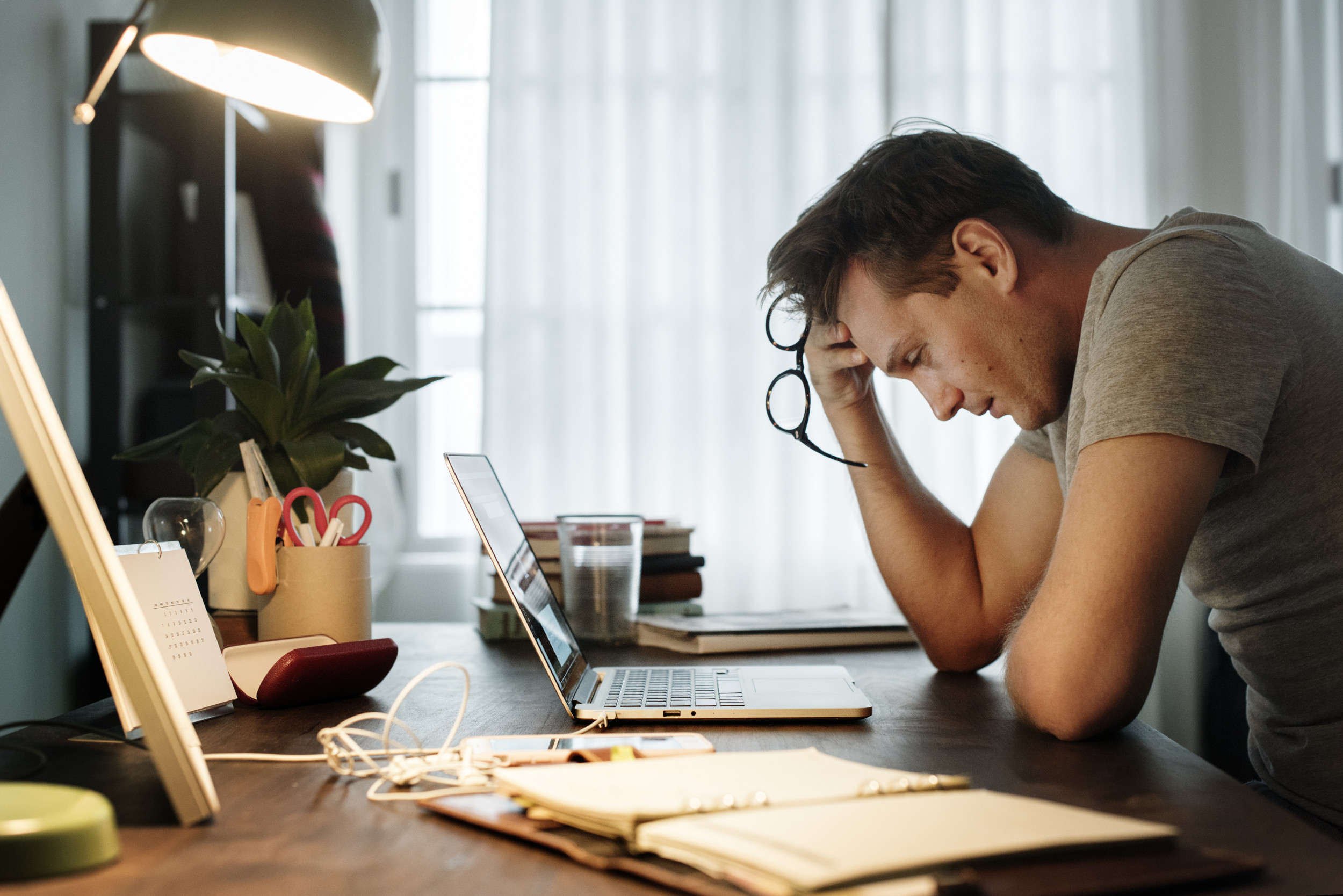 The internet has defended a man who refused to pay child support until all his rights are established.

Posted to the “AmITheA**Hole” (AITA) Reddit forum, the user, u/Lazy_Professional252, shared his story on how his ex-girlfriend and husband wants him to pay child support, but not having any direct contact with the child.

In research done by the U.S. Census in 2015, “about 60 percent of the child support due in 2015 was reported as received, averaging $3,447 per year per custodial parent who was due support.”

The 29-year-old Reddit user explained he’d broken up with his girlfriend “Jane” until he found her cheating on him with his roommate, “Ted” and the two were planning to get married. After that, the user moved back home and didn’t talk to them, or any mutual friends, again.

Since then, u/Lazy_Professional252 found a better relationship and became engaged to “Ashley.” He explained he is not on social media a lot but Jane and Ted heard that he was happy, successful, and getting married. Jane tried contacting the Redditor any way she could, including making fake profiles when he blocked her. When none of that worked in her favor, she got in contact with “Mandy,” the original poster’s (OP) sister, and told her that he had a son. He was confused as it had been over six months since he caught her with his roommate and years since he moved away.

“I thought she was making up some wild story to get me to talk to her so I got a lawyer to send her an official letter to leave me alone,” he wrote, “Then the lawyer came back to me with pictures of a five-year-old boy who bore a resemblance to me.”

Jane was pregnant but automatically thought Ted was the father since they didn’t use protection while the Redditor did. Once they got married and tried for more kids, they found out that Ted was sterile. They both agreed on raising the child without telling anyone due to Ted feeling “like he was less of a man” for not being able to have children.

He explained it was because he was so successful that his son was entitled to some money. The Reddit user took a paternity test and the baby was, in fact, his. He had his lawyers draw up some papers about child support payments and when he can visit his son.

“Ted was upset and refused to sign away his rights and doesn’t want me around ‘his son’. I promptly told him that if I’m gonna pay child support then I’m entitled to all the legal rights that a father is entitled to and that they wouldn’t get a dime from me until then.”

He wrote that he would put money into a savings account and give it to the child when he’s of age. Jane and Ted called the OP selfish but the AITA community came in defense of the Redditor.

“So years later she wants you to bankroll her happy family but never see the kid? I wouldn’t be ok with that either. NTA,” u/dustyprocess wrote, receiving over 15,000 upvotes.

U/Fun-Tourist-7395 agreed saying, “NTA – a savings account for the kid is nice of you to do. Don’t let those greedies get a dime unless Ted is not legally listed as the father and you get formal visitation. They don’t get to keep your kid from you AND get money. Let Ted front the cash if he’s not willing to give up his rights as the legal father!”

“NTA. It’s not like you made an active choice to not be a father. You were never made aware. Why do they want your $$$ if they’re not gunna allow you to see your soon. Sounds like a money grab to me. Don’t give in,” u/ETfromTheOtherSide commented.

“NTA at all. They kept you from your son, and only contacted you for financial betterment. You very rightly are stepping up with the expectation you’ll have at least some of the father role you’ve been denied. Stand your ground, and maybe contact a lawyer,” u/Somethingisshadysir added.

“Go trough lawyers,” u/Call-me-MoonMoon said wrote. “Don’t comment on anything, don’t post anything on social media, don’t answer your phone or just to say: talk to my lawyer. Lawyer, lawyer, lawyer. Also I would like to add; what pieces of excrement those two are!!”