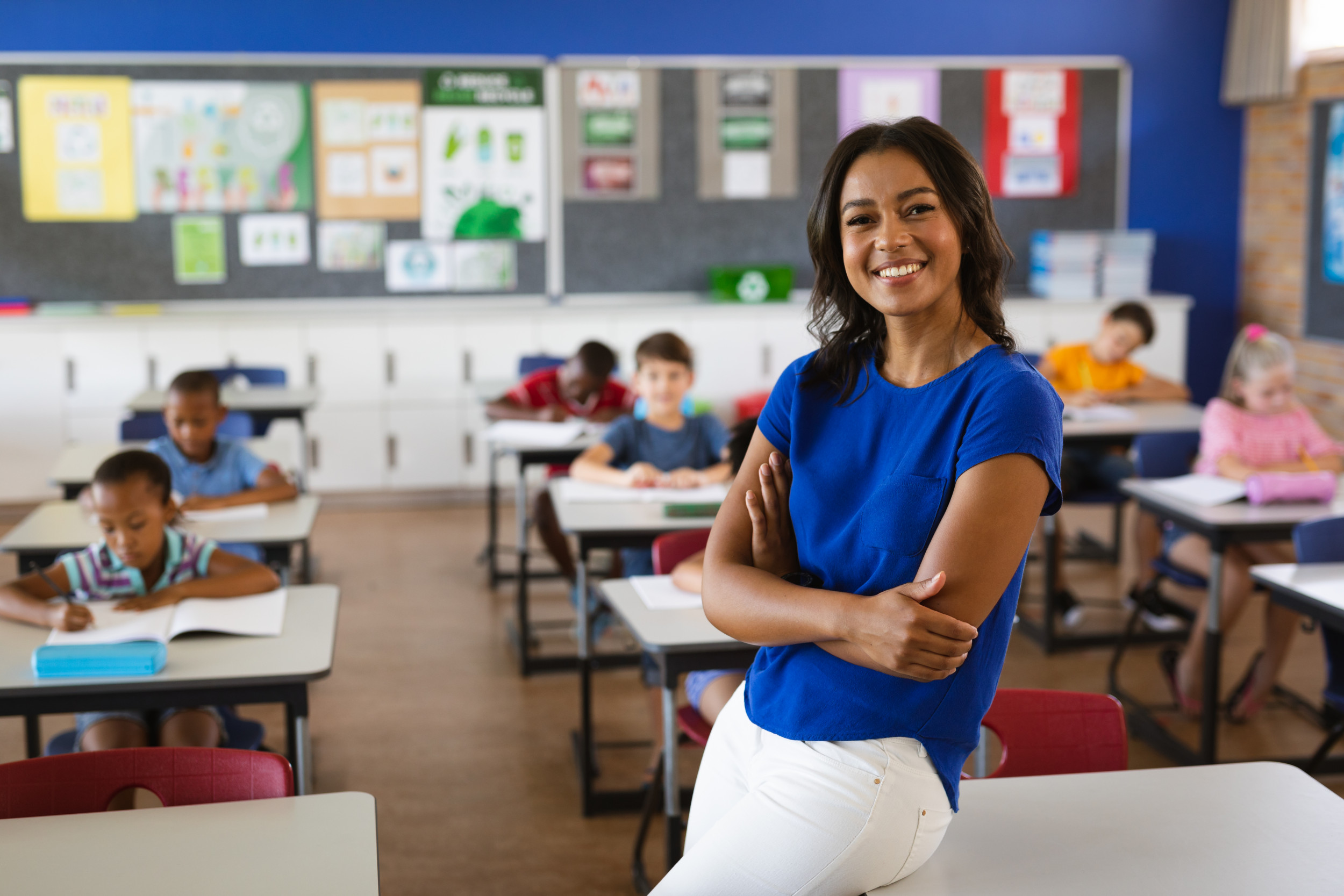 A man has taken to Reddit claiming his teenage son makes more than his wife, who is a preschool teacher with a master’s degree. The reveal has garnered a lot of reactions from people who sympathized with the woman’s plight.

The now-viral Reddit post was shared to the subreddit “Antiwork” on February 8 by u/ghart999. It’s titled, “My 16-year-old makes more than my wife who’s a preschool teacher with a master’s degree.” The post has received over 20,000 upvotes in less than 24 hours.

The original poster (OP) revealed that his wife works at a private Christian school that includes a large church attached to it. The Redditor said “the church is in an expensive area of very wealthy people,” and the church gets enormous donations.

The OP continued: “However, my wife makes $16/hr in a state with a $12.30 minimum wage. She loves her job and won’t quit. Luckily, I make enough to support the family, so her income is more for savings. But really? $16/hr? WTF.”

The Redditor also revealed his son just landed his first job at a pizza joint where he makes $12.30 an hour plus tips on top of that, which ends up being $18 to $19 an hour. “Does not compute,” the OP concluded.

According to a report by the Economic Policy Institute, teachers in the public high school sector made around 19.2 percent less than other types of workers who also went to college as of 2019. Teachers in the country have made less money on a consistent basis when compared to their counterparts in other fields, an exception being the 1960s.

The post has 2,000 comments, and many people sympathized with the OP’s wife’s plight as well as that of teachers being underpaid. One person thought “they’ll always take advantage of teachers because it’s a passion job for most. You want to be there with the kids, and they’ll take away your pay knowing that’s not your sole reason for doing the job.”

Some people brought up their own points on the topic of teachers being underpaid. “Public school teachers are underpaid a lot along with EMT,” someone added.

A lot of Redditors had sympathy for the OP’s wife. “Preschool teachers are treated like garbage,” a user expressed.

Another Reddit user put it in their own words: “We don’t value teachers in this country, simple as that.”

While others thought the woman should quit her job and find something else. “She should quit,” a user insisted. “What is the point of working if your net worth decreases?”

Theories abounded about the scenario. A user said that capitalism doesn’t actually “value children,” and that it doesn’t “value their education” until it is contributing to production. “That’s why preschool teachers make pennies and universities rake in the millions for churning out diplomas,” they added.

One Redditor revealed they were paid better than the OP’s wife as a teaching assistant also getting their master’s. “$16 an hour for an education job for someone with a master’s is an absurd degree of exploitation,” they added. “In some states she could work half the hours she does now in a public school and still make more.”

Others weighed in with their own situations. A user revealed they have a high school diploma, and they are making $50 an hour. “Unions my friend,” they added. “My company is making record profits and still pays us easily.”

One person mentioned a conspiracy about the whole situation. “It’s not a mistake that teachers are underpaid,” they said. “Having an undereducated population who’s constantly worried about money, hunger, and health makes them ripe for exploitation.”

Some had a change of jobs and are making more now. “I work as a waitress, and I make more than I did working for the government investigating child abuse,” a Redditor revealed.