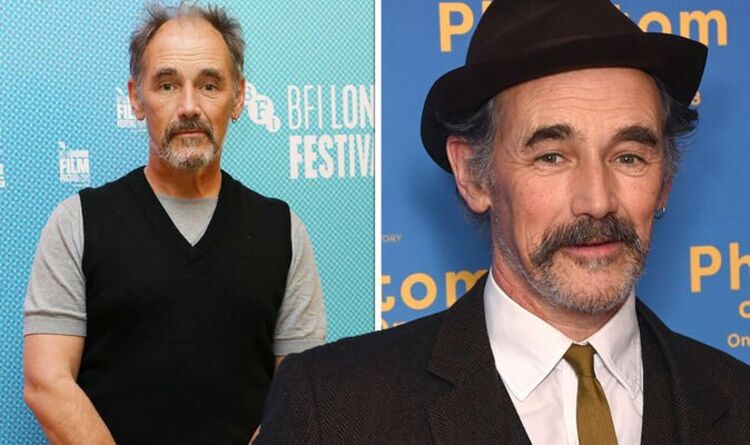 Oscar-winning actor Mark Rylance has admitted he feels the government has “too much influence” on the BBC in a new interview. The Don’t Look Up actor said he feels the reporting of climate change has not been rigorous enough as he opened up about “switching off” the news.

Mark, best known for his roles in Dunkirk and Bridge of Spies, was speaking ahead of the release of his new film Phantom of the Open.

The actor was asked in the latest issue of the Radio Times about his viewing habits.

In particular, when quizzed about what makes him “switch over”, he said: “I’m afraid the news.

“I find it very difficult to know where to get news at the moment.

“All my work in front of cameras is due to that training.

“I wasn’t trained at RADA to act in front of a camera, I learnt by being taught by people on the floor of the BBC.

“There’s a sense of her being the mothership of the whole profession.

“So I hope things will be better.”

Mark is the star of a new film about Maurice Flitcroft, who was dubbed the world’s worst golfer.

Directed by Craig Roberts, this is based on the true story of the golfer who recorded the highest ever score at the Open Championship in 1976.

He went on to attempt to enter year after year using various pseudonyms, in an attempt to infiltrate the world of professional golf.

The film based on his story stars Mark as the titular character.

You can read Mark’s full interview in the Radio Times, out today.