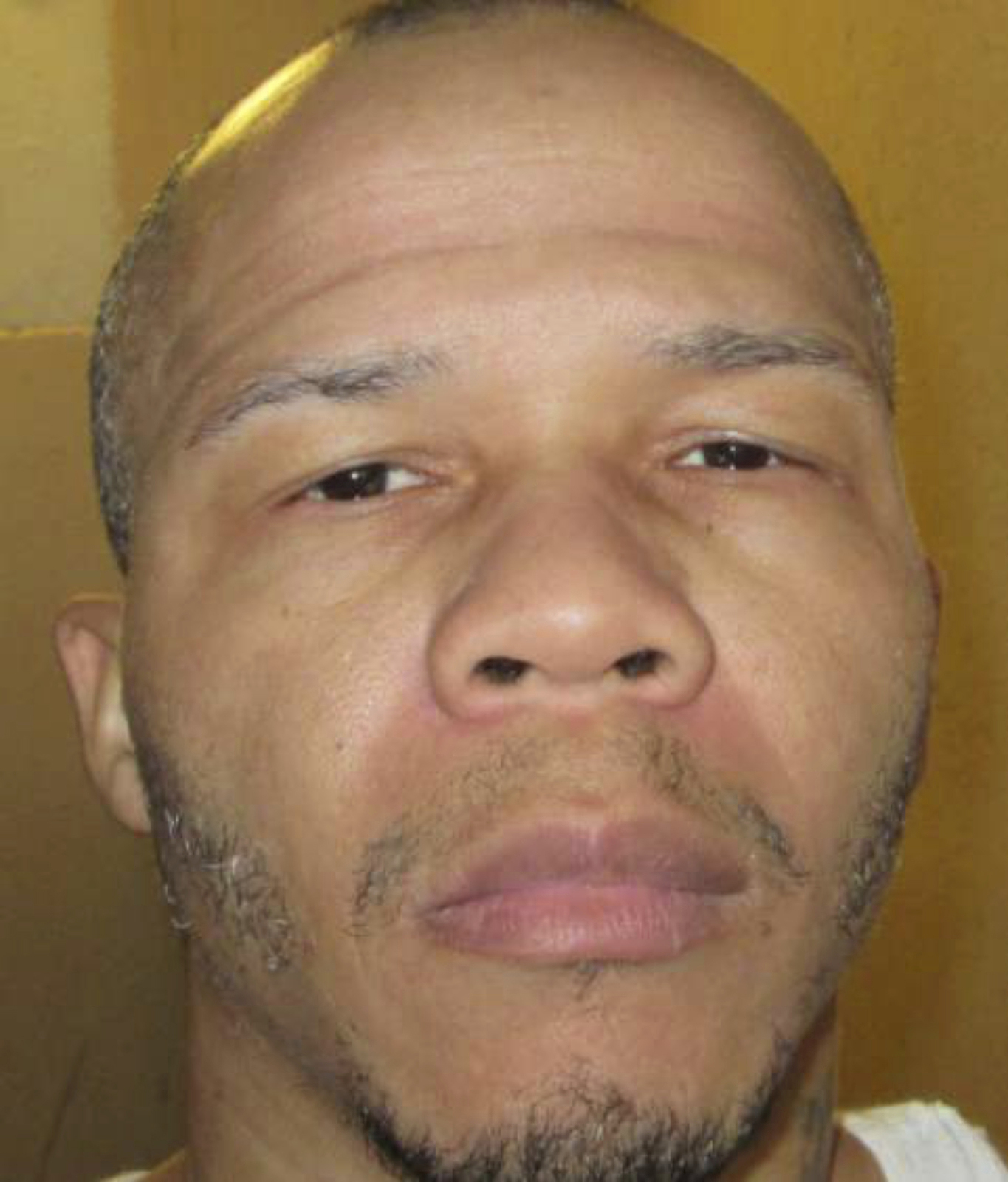 Alabama executed murderer Matthew Reeves, 43, on Thursday by lethal injection, despite a last-minute fight by his legal counsel to stop the killing, claiming Reeves’ intellectual disabilities prevented him from understanding he had a right to choose nitrogen hypoxia, a method that has never used in the U.S.

Reeves was killed in the William C. Homan Correctional Facility in Atmore, after the court lifted a lower court order that had prevented corrections workers from executing the inmate.

The Alabama killer was executed for a 1996 murder, and remained silent during the procedure at Holman Prison. Reeves was pronounced dead at 9:24 p.m. CST, state Attorney General Steve Marshall said in a statement.

Reeves got the lift and then shot Johnson with a shot gun, stole $360 from the driver, and “mocked his last moments”, Marshall said in the statement. Evidence showed Reeves went to a party afterwards and celebrated the murder.

Prison officials said some of Johnson’s family witnessed the execution Thursday. The family said in a written statement: “After 26 years justice (has) finally been served. Our family can now have some closure.”

Reeves had previously argued the authorities had failed to help him understand the choice he was making with regard to the method of execution used, and that he did not fully understand the forms he was signing.

Reeves (through his legal team) contended that he would have chosen nitrogen hypoxia over a “torturous” lethal injection had he comprehended the documents, and asked for the execution to be stopped.

However, lawyers for the state argued successfully on Thursday that Reeves wasn’t so disabled or impaired that he couldn’t understand the choice, and the U.S. Supreme Court that evening threw out a decision by the 11th U.S. Circuit Court of Appeals blocking the execution.

It was not until March 2018 that Alabama authorized the use of nitrogen, following in the footsteps of Oklahoma and Mississippi. In Alabama, death row inmates can “opt into” this method of execution.

The United States first introduced nitrogen asphyxiation as an alternative execution method in April 2015, when the Governor Mary Fallin of Oklahoma signed a bill allowing it. However, the state did not carry out any capital punishment.

Nitrogen executions involve the prisoner wearing a mask, plastic hood or bag strapped to their face and breathing in pure nitrogen, depriving their body of oxygen, and making them suffocate.

If the execution is successful, the convict should be dead within minutes.

While supporters of the method say it is one of the most humane ways to execute prisoners, critics are concerned the toxic gas could endanger witnesses or other prison officials.

Nitrogen executions were introduced as many of the lethal injection drugs were expiring and there were concerns about their effects, after several executions went awry. This prompted outrage, questions, and more calls to abolish the death penalty.

For example, the execution of convicted murderer Joseph R. Wood III, who was killed by lethal injection in Arizona in 2014, took nearly two hours, with witnesses reporting that the prisoner was gasping and struggling to breathe.

However, lethal injection remains the main method of execution in the U.S.