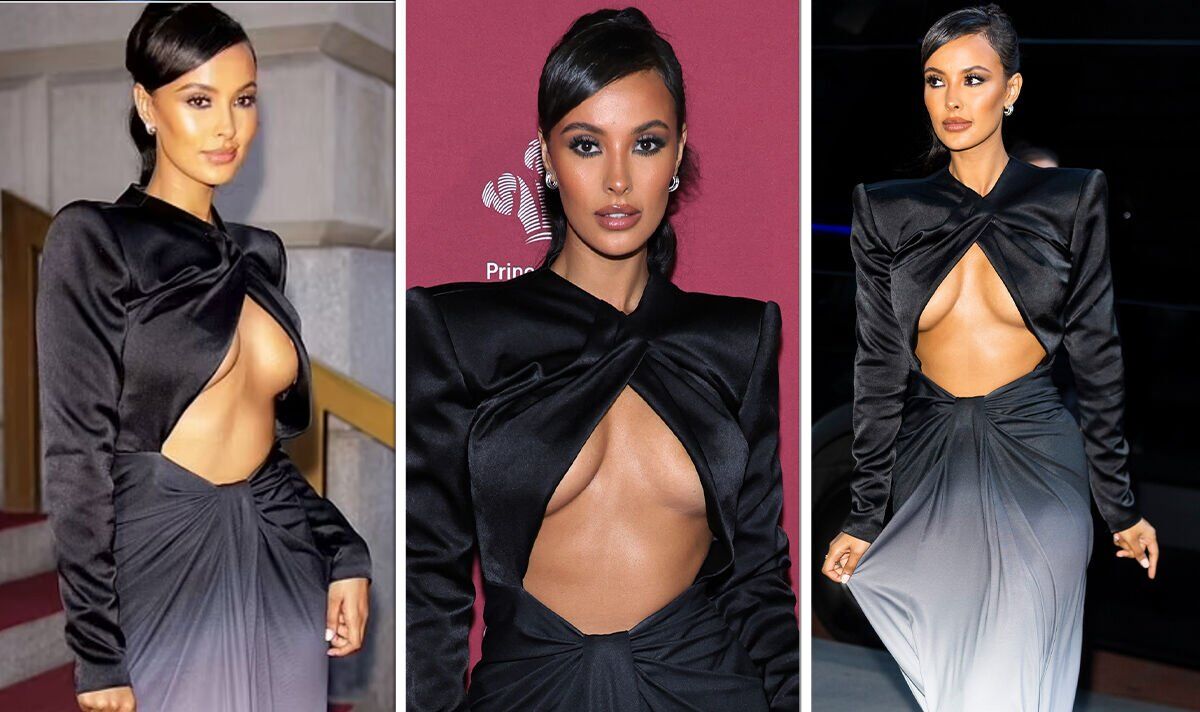 Newly-engaged Maya Jama, 27, wowed as she wore a gorgeous ombre gown featuring a cleavage-baring cut-out on Thursday night while at The Prince’s Trust Gala. The annual event is hosted by legendary musician Lionel Richie and aims to raise funds for The Prince’s Trust, which provides support to vulnerable young people across the globe.

All eyes were on the star as her cleavage was put on full display while she accessorized with two large rings, including her engagement sparkler from NBA player fiance Ben Simmons.

Her raven-coloured tresses were pulled back in an elegant updo as she showcased her natural looks with complementary make-up topped off with a shiny lip.

The Prince’s Trust was established by Charles, Prince of Wales, in 1976 at a time of widespread unemployment in the United Kingdom.

Over 45 years later, the charity continues to help “thousands of young people every day who are facing tremendous hardships, from unemployment to social exclusion, to poverty, mental health issues, disability, or abuse”.