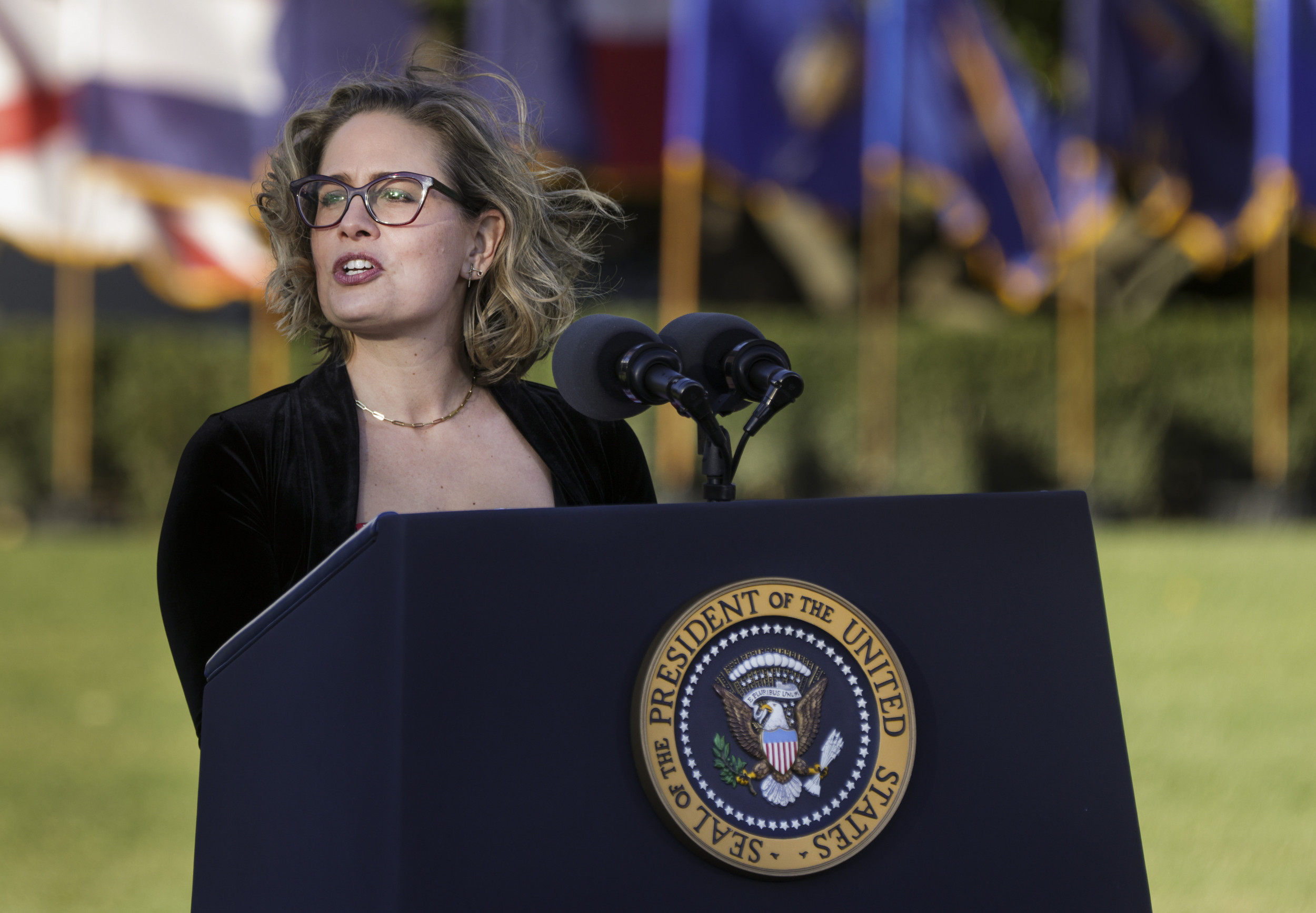 Many legislators shared posts honoring King on Monday in celebration of his birthday, but some faced scrutiny for their refusal to pass the legislation, which has received support by King’s family.

The bill would expand voting access across the United States and restore key provisions of the Voting Rights Act of 1965. The House of Representatives passed the bill last week with only Democratic backing, and it now faces a steep challenge in passing the Senate.

House Minority Leader Kevin McCarthy, a Republican from California, wrote on Twitter: “From the halls of Ebenezer Baptist Church to the steps of the Lincoln Memorial, #MLK spent his life spreading what he called “the gospel of freedom.” He never gave up and never preached hate. His words and example inspire us today as we celebrate a great American on #MLKDay.”

But some quickly pointed out that not a single member of the Republican caucus voted for the bill.

“@GOPLeader I dare you to meet with@BerniceKing @OfficialMLK3 and John Lewis family members and explain how you can so freely quote Dr. King today but actively and blatantly encourage your entire caucus to vote against the rights that both men fought for their entire lives,” wrote @itsallbs2017.

Meanwhile, Senator Kyrsten Sinema, an Arizona Democrat, also faced criticism from people over her stance on the bill.

“Today we remember the life and legacy of Dr. Martin Luther King, Jr.,” she wrote.

Although she supports the bill itself, she also opposes changing a Senate rule known as the filibuster to pass it. The filibuster requires at least 60 votes to end debate on legislation. In an evenly divided Senate, that means at least 10 Republicans would have to vote to end debate. None have expressed any indication they would do so.

“I hope you will change your mind and do the right thing,” wrote @JaneVoter2018.

“Imagine being this proud of being this tone deaf,” @itsJeffTiedrich wrote.

King’s family pushed her and Senator Joe Manchin, a West Virginia Democrat, to amend the filibuster to pass the voting rights bill.

“They think the real problem isn’t that our rights are being stolen—they think the real problem is a disease of division that can be cured with some optimism and conversation,” Martin Luther King III said at a press conference on Monday. “My father worked to bring people together … But he knew that when someone is denying you your fundamental rights, conversation and optimism won’t get you very far.”

Newsweek reached out to McCarthy and Sinema’s offices for comment on Monday. This story will be updated with any response.