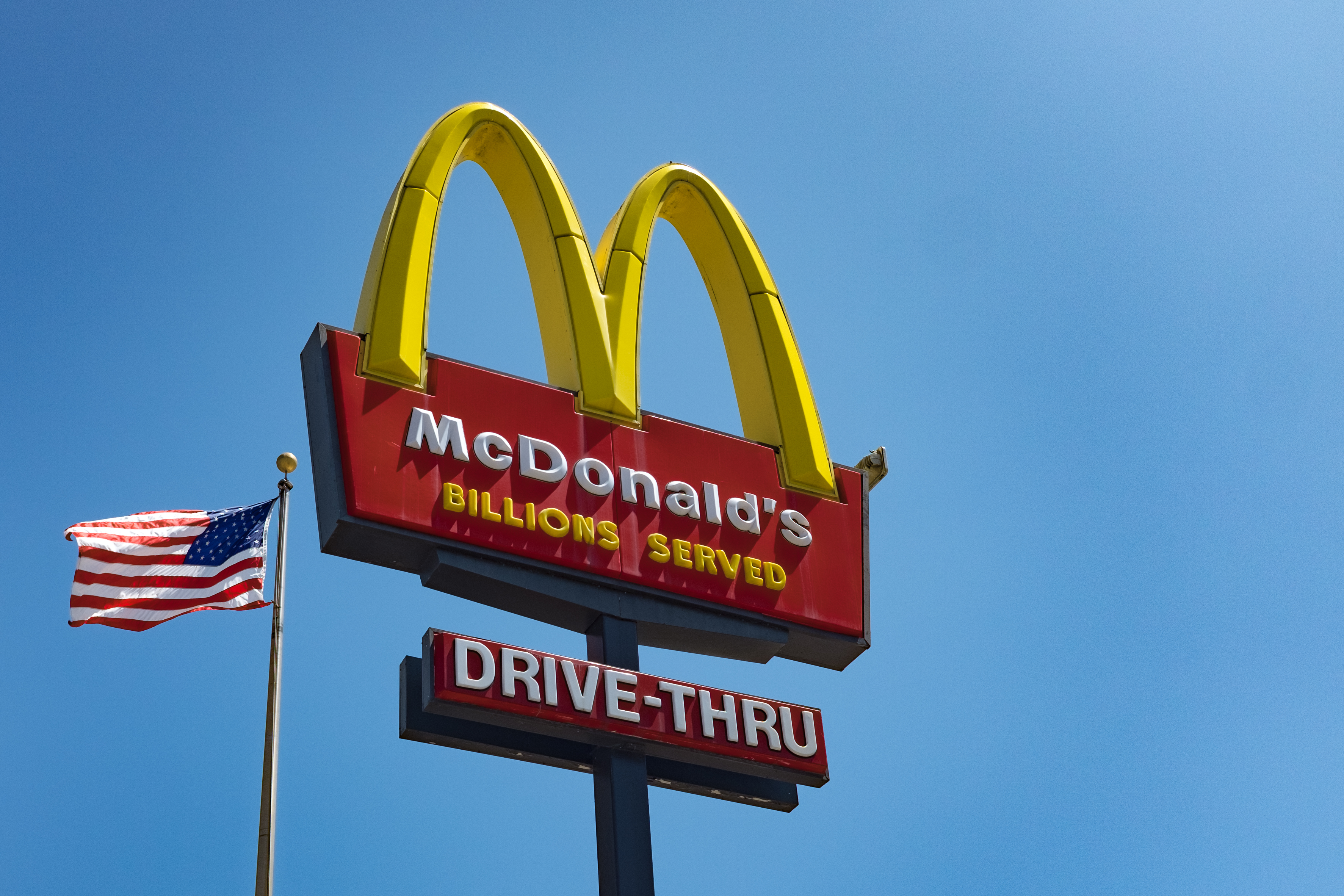 A woman has filed a lawsuit against a McDonald’s restaurant in Alabama, alleging she was served chemicals in a coffee cup.

Sherry Head had ordered a caramel macchiato at the drive-thru of the restaurant in Dothan in December 2020, according to the the lawsuit, filed on Monday in Houston County Circuit Court. But instead, she received a cup that contained chemicals, WTVY reported.

“I took a sip, and immediately my mouth and throat went numb, then started burning,” Head said in a statement released through her attorneys.

“Now I have permanent scarring in my throat and may need corrective surgery.”

The lawsuit says that when Head had realized the liquid in her cup was not the drink she had ordered, she had pulled back through the drive-thru. But her requests for assistance were ignored by employees and she called 911 herself.

Alyssa Baxley, Head’s attorney, said McDonald’s employees did not help even after first responders arrived on the scene.

The employees “again refused to help, denying the requests from medical personnel to show them the bottle of the chemical that had been served to her, despite Sherry needing emergency care,” Baxley said.

According to the lawsuit, Head now suffers from throat issues and other problems and may need surgery to fix the damage caused by ingesting chemicals that are used to clean the restaurant’s coffee makers.

The lawsuit names a McDonald’s restaurant in Dothan, near Montgomery Highway and Ross Clark Circle, and Murphy Family Restaurants, the franchisee, as defendants.

It is seeking $3 million in compensatory damages and $10 million in punitive damages.

Sherry Head’s attorney, McDonald’s and Murphy Family Restaurants have been contacted for comment.

The lawsuit comes after a jury in Tennessee earlier this year ordered Cracker Barrel to pay $9.4 million to a man who was served sanitizer instead of water. However, the size of the award will reportedly be capped to $75,000 due to a Tennessee law on civil damages, Newsweek previously reported.

William Cronnon filed a complaint after he was served what he thought was water, but turned out to be a mixture of water and Eco-San, a commercial-grade bleach that workers used to clean parts of the restaurant’s soda machine.

The lawsuit filed against Cracker Barrel had argued that drinking the mixture had caused severe and persistent injuries to Cronnon and meant he was unable to continue working.