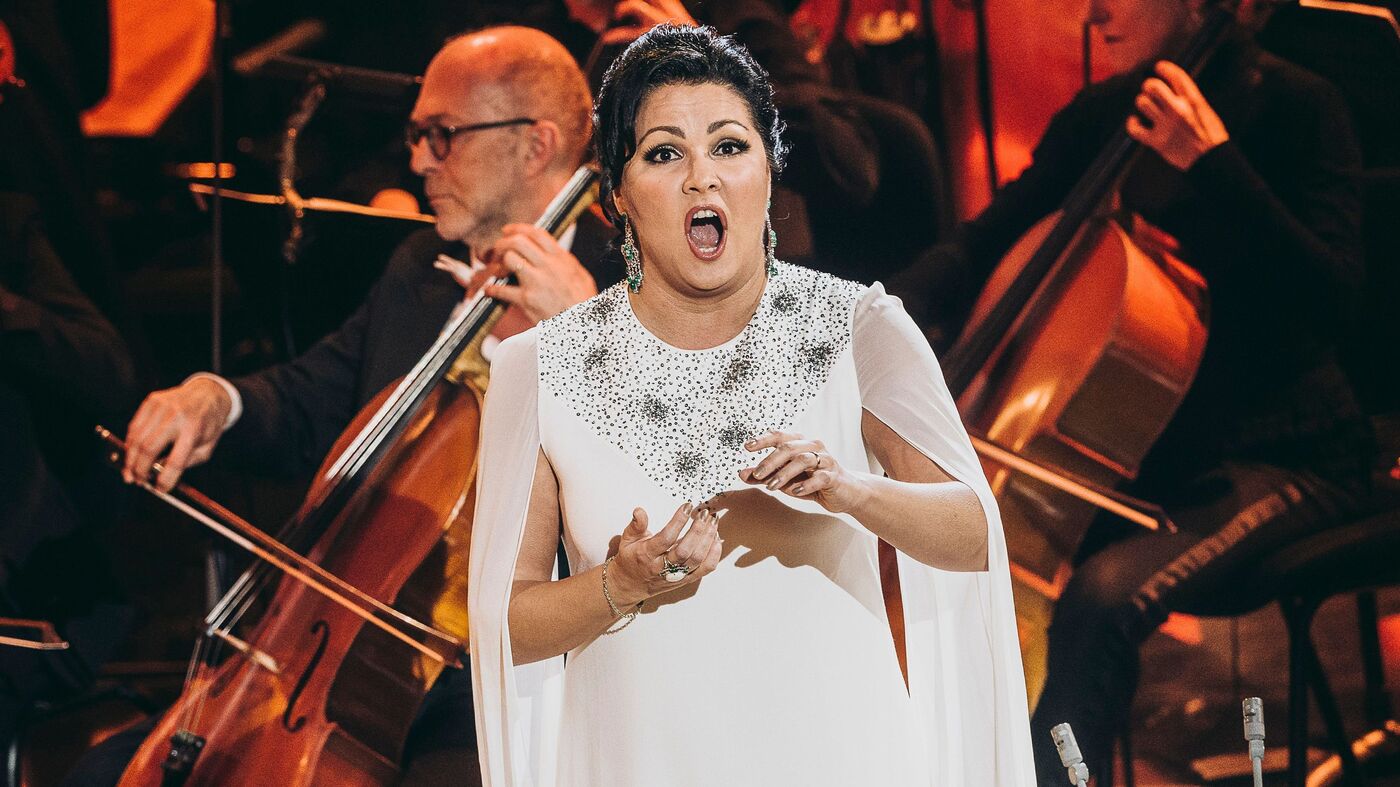 New York’s famed opera house, the Metropolitan Opera, announced Sunday that it will suspend its ties to Russian artists and institutions who are allied with Russian President Vladimir Putin.

In a video statement posted to Facebook, the Met’s general manager, Peter Gelb, expressed solidarity with the people and leadership of Ukraine and said: “As an international opera company, the Met can help ring the alarm and contribute to the fight against oppression … we can no longer engage with artists or institutions that support Putin or are supported by him — not until the invasion and killing has been stopped, order has been restored and restitutions have been made.”

In an interview with The New York Times Sunday, Gelb added: “It’s terrible that artistic relationships, at least temporarily, are the collateral damage of these actions by Putin.” Gelb did not specify which institutions and artists it intends to suspend from collaborations, but three of the most prominent that have been actively allied with Putin are the Mariinsky (formerly Kirov) Theatre in St. Petersburg; its general and artistic director, the conductor Valery Gergiev, who is also the Met’s former principal guest conductor; and star soprano Anna Netrebko, who appears frequently on the Met’s stage.

The Met is also scheduled to host a production of Wagner’s opera Lohengrin from Moscow’s Bolshoi Opera in March 2023. The Bolshoi, like the Mariinsky, receives Russian state support. (On Friday, London’s Royal Opera House canceled tour appearances by the Bolshoi Ballet that had been scheduled for this summer.)

The Met’s move comes four days after Carnegie Hall and the Vienna Philharmonic Orchestra dropped Gergiev and pianist Denis Matsuev from a three-concert series due to the two musicians’ close ties to Putin.

The Met is in a particularly prominent position when it comes to alliances with Russian institutions and artists. For years, the Met, under Gelb’s leadership, has brought productions and artists from the Mariinsky Theatre to American audiences.

Valery Gergiev has been an active supporter and friend of Putin since they first met in 1992. In 2014, Gergiev voiced his support for Putin’s actions in Donetsk. (Donetsk is one of the separatist-controlled areas that Putin recognized as an independent region last Monday.)

In 2013, Putin revived a Stalin-era prize for Gergiev, awarding him the Hero of Labor of the Russian Federation prize — a year after Gergiev appeared in a Putin election campaign video, proclaiming his support. Putin was a vocal champion of the Mariinsky Theatre while serving as vice mayor of St. Petersburg.

On Sunday, Gergiev’s European manager, Marcus Felsner, announced that he was dropping him as a client due to his ties to Putin. In the U.S., Gergiev is represented by manager Douglas Sheldon, whose roster also includes both the Mariinsky Orchestra and the National Symphony Orchestra of Ukraine. Sheldon did not immediately respond to NPR’s request for comment.

In addition, mayors and artistic administrators in three European cities have given Gergiev deadlines by which, they say, the conductor must distance himself from Putin and denounce the invasion — or else Gergiev will be fired from his work at the government-supported artistic institutions there.

In Germany, Munich mayor Dieter Reiter has said that if Gergiev does not denounce the invasion by Monday, he will be fired from his role as the Munich Philharmonic’s chief conductor. In the Netherlands, the Rotterdam Philharmonic Orchestra said it will drop a planned Gergiev festival in September if the conductor does not separate himself from Putin.

At Milan’s legendary opera house La Scala, Gergiev is scheduled to lead performances of Tchaikovsky’s opera Pique Dame until March 15. The mayor said that if Gergiev maintains his relationship with Putin, “the collaboration will be over,” according to the newspaper Il Corriere.

In addition, star soprano Anna Netrebko, whose international rise has been closely intertwined with her frequent appearances at the Met, will possibly be affected by the Met’s decision. Her next scheduled appearance at the New York opera house is on April 30, where she is slated to begin a run in the title role of Puccini’s opera Turandot.

Like Gergiev, Netrebko has been associated with Putin for decades. In 2012, she endorsed his election, and said in an interview that she wished that she had had the chance to be Putin’s lover, as she admired his “strong, male energy.” Not long after the annexation of Crimea in 2014, Netrebko (who became a citizen of Austria in 2006) gave a monetary donation to the opera house in Donetsk, in the care of a pro-Russian separatist leader, Oleg Tsaryov. They were photographed together holding a Russian separatist flag.

In a statement posted to Instagram in both Russian and English on Saturday, a day ahead of the Met’s announcement, Netrebko wrote that she is “opposed to this war” and maintained that she is “not a political person.” But she went on: “Forcing artists, or any public figure, to voice their political opinions in public and to denounce their homeland is not right.”

In a pugnacious Instagram story that has since vanished, Netrekbo added: “It’s especially despicable from people from the West, seated comfortably in their home, not fearing for their lives, to pretend to be be brave and pretending to ‘fight’ by putting in trouble artists who asked for nothing. This is just hypocrisy of them. These people who think that being on the ‘right side’ allows them everything and excuses their unfair behaviour are just human s***s. They are as evil as blind agressors. No matter which side they are from. ❤”