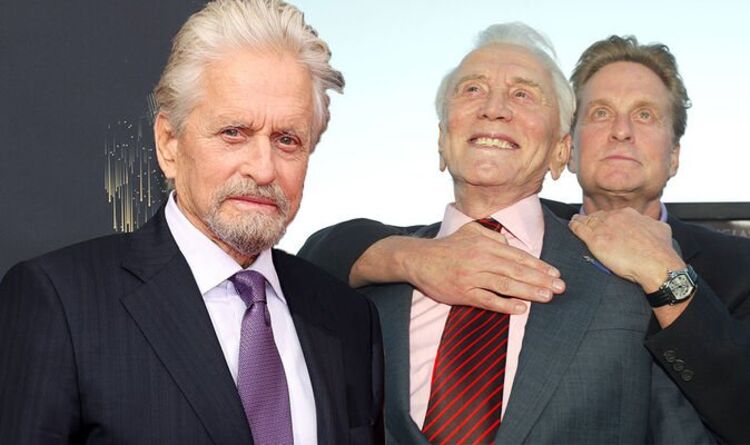 Kirk married Diana in 1943 but they divorced eight years later in 1951.

In 1954, Kirk wed producer Anne Buydens, with whom he welcomed sons Peter and Eric.

The film star’s eldest son Michael went on to establish himself as a talented actor, most recently appearing in the popular Marvel film franchise.