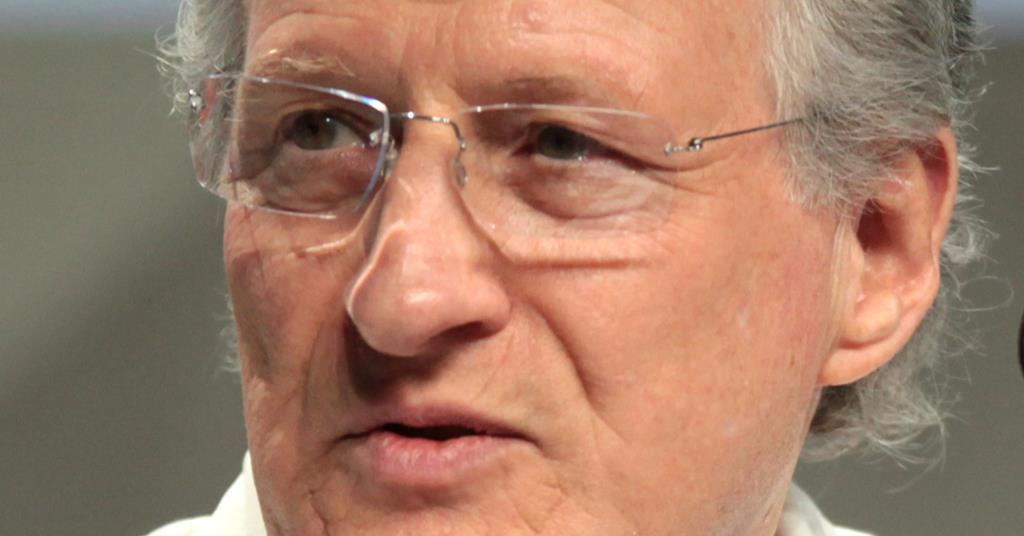 Adam Driver and Penelope Cruz have been cast as Enzo and Laura Ferrari and Shailene Woodley as Ferrari’s lover Lina Lardi in Michael Mann’s long-gestating Ferrari, which is set to start shooting in Italy with STXfilms on board for the US release.

STXinternational controls international rights and continues talks with EFM buyers on remaining territories this week. Amazon Studios holds select territories. Driver replaces Hugh Jackman who had been set to star in a previous iteration of the high-profile project after Christian Bale exited the project years ago.

Production is set to begin in Italy in spring. Mann and Troy Kennedy Martin adapted the screenplay from Brock Yates’ book Enzo Ferrari – The Man And The Machine and the story takes place in 1957 as embattled former car racer and budding mogul Enzo Ferrari prepares for the 1,000-mile trans-Italian race, the Mille Miglia.

Mann, a four-time Oscar nominee whose credits include Heat, The Insider and The Last Of The Mohicans, is producing via his Moto Productions alongside P.J. van Sandwijk and John Lesher, and Lars Sylvest, Thorsten Schumacher and Gareth West. Niels Juul serves as executive producer.

Driver most recently starred as another empire-builder, Maurizio Gucci, in House Of Gucci. Cruz just earned a lead actress Oscar nomination for Parallel Mothers. Woodley has starred in Big Little Lies and The Mauritanian and is filming Showtime limited series Three Women. She will soon be seen in Damian Szifron’s upcoming thriller Misanthrope.