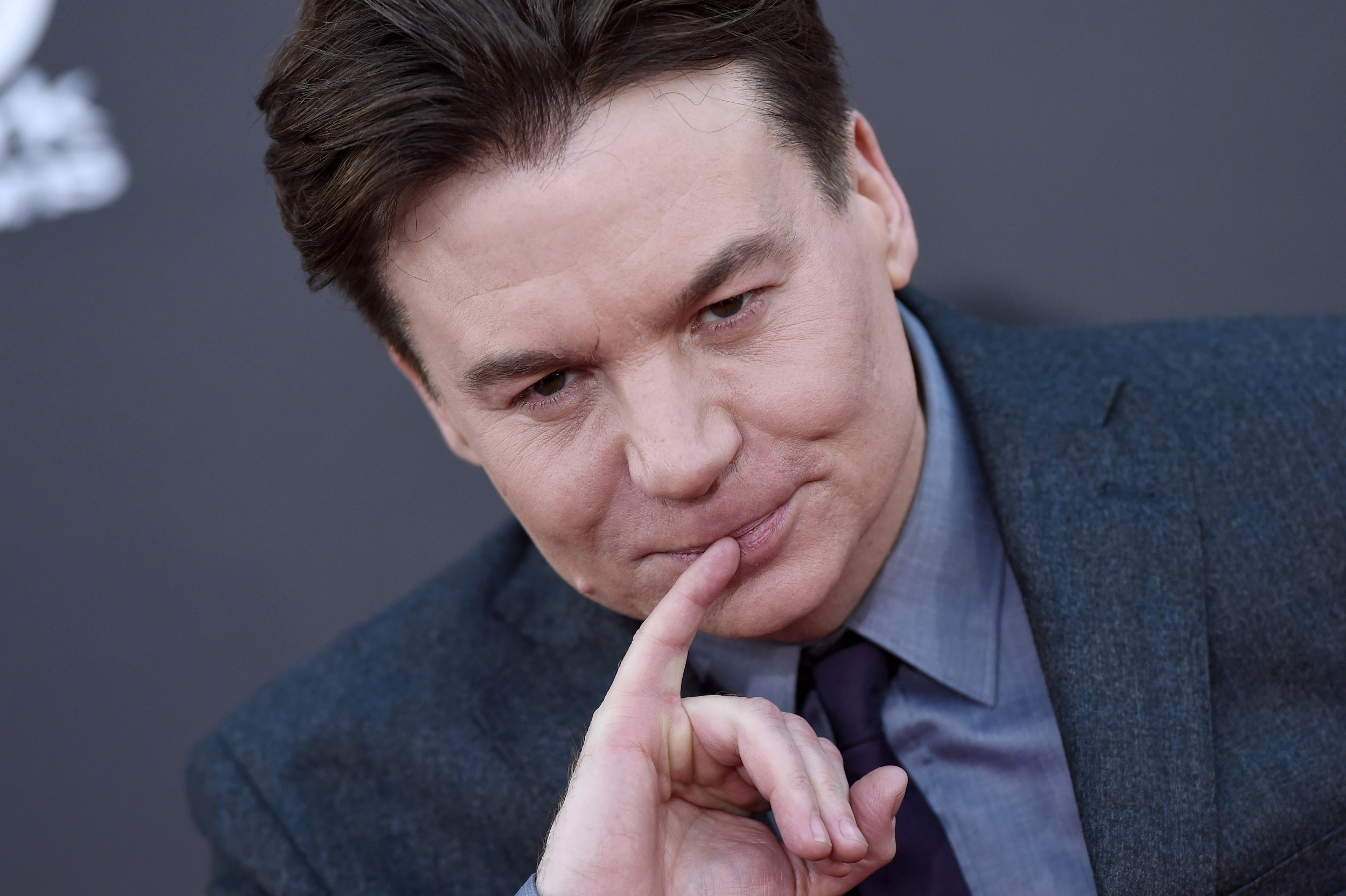 Mike Myers is reprising one of his iconic movie characters for General Motors new 2022 Super Bowl commercial that is set to air on Sunday, February 13.

Millions of people tune in to watch two of the biggest football teams go head-to-head in hopes of taking the Vince Lombardi trophy to their hometown and say that they won this year’s Super Bowl. When the big game isn’t on, the commercials are something many to look forward to. Some of the highly-anticipated spots are funny with celebrity cameos while others lean on the emotional side.

The average price for a 30-second spot during the game isn’t cheap. For this year’s game, companies paid a steep price of approximately $6.5 million — about 1 million more than last year.

“His name is legendary. His plans are diabolical. He rules not with an iron first, but an iron pinkie,” they wrote. A familiar tune played in the background, hinting that Austin Powers’ nemesis Dr. Evil will make an appearance. The second teaser revealed Dr. Evil’s right-hand woman. Rob Lowe and Seth Green may also be featured but it’s to be determined on Super Bowl Sunday.

These characters come from late 90’s comedy Austin Powers trilogy (International Man of Mystery, The Spy Who Shagged Me, and Austin Powers In Goldmember). Austin Powers, a secret spy frozen in the 1960’s returned to the world during the 1990’s to take down Dr. Evil with his female partners. Myers wrote and produced all three films.

This isn’t the first time the Saturday Night Live alum brought back one of his movie characters for a Super Bowl commercial. For an Uber Eats ad, Myers reprised his role as Wayne Campbell from the 1992 film, Wayne’s World. Dana Carvey, who played Wayne’s best friend Garth Algar also starred along with rapper Cardi B. The commercial urged people to support their local businesses in the tough times of the Coronavirus pandemic.

With the teasers posted to the General Motors Instagram page, many fans are excited to see an old Myers character return, gifting the world with his trademark alter ego.