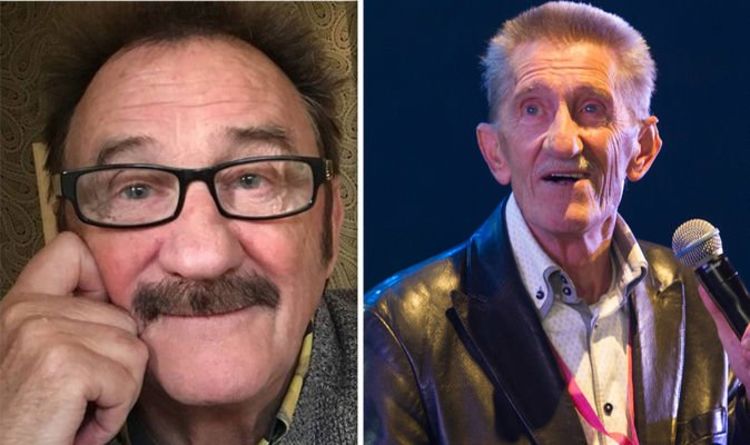 After that, they spent time working as Butlins Redcoats before working on Opportunity Knocks in 1967.

This was followed by New Faces in 1974, with their big break following with the BBC in 1979.

In April 2018, it was announced the brothers were in the process of recording a new clip show for Channel 5, entitled Chuckle Time.

It ran for one series during the summer of that year, although it was cut short following the death of Barry Elliot in August 2018.