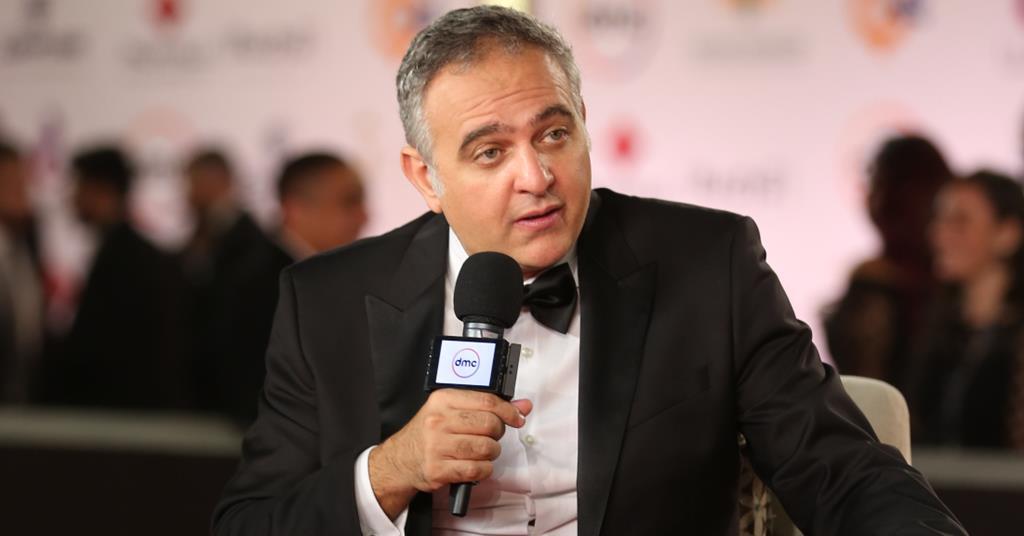 The Egyptian Ministry of Culture has announced that producer Mohamed Hefzy is stepping down as president of the Cairo International Film Festival (CIFF) to be replaced by veteran actor Hussein Fahmy, who returns to the role having previously held the position from 1998 to 2001.

Hefzy was appointed as director of CIFF in 2018 and has been credited with putting the event back on the international map during his four years at the helm.

He only expected to be in the role for a year or two but ended up overseeing four editions, with Cairo being one of the few festivals to go ahead as a physical event in 2020 when many others were cancelled due to the Covid-19 pandemic.

”It was always my intention to remain three years as head of the festival, but due to the circumstances and pandemic, they ended up being four great and memorable years, the most important in my career in cinema thus far,” Hefzy said in a statement following the ministry of culture announcement.

”I am proud to have spent the past four years as president of the Cairo International Film Festival, working with a great team of talented individuals with the aim of lifting the festival towards bigger local, regional, and international recognition and for being a platform to help the careers and projects of independent filmmakers in the Arab World.”

It was always my intention to remain three years as head of the festival, but due to the circumstances and pandemic, they ended up being four great and memorable years, the most important in my career in cinema thus far.

The Ministry of Culture said that in accordance with the festival’s tradition there will be a ceremony in the coming days at which the presidency is officially handed over to Fahmy in the presence of Hefzy.

Fahmy is one of Egypt’s best-loved actors, who has clocked up some 100 film and TV credits over a 50-year career. He is also known for his humanitarian work and in 2007 was a Special Olympics ambassador for the Middle East and North Africa region.

Like Hefzy, he also has strong international links having studied at the University of California, where he graduated with a degree in fine arts, before returning home to Egypt.

Hefzy has made it clear in recent months that he was keen to step down from the role to focus on his work as a producer under the banner of his Cairo-based Film Clinic film company.

He has nonetheless managed to produce a number of films during his tenure at Cairo including pan-Arab hit Perfect Strangers, Amira, Huda’s Salon and Souad.

At the same time, he is also among a raft of Egyptian producers forging new links with Saudi Arabia’s fledgling film industry following the lifting of the country’s cinema ban and has numerous projects on the go there too.