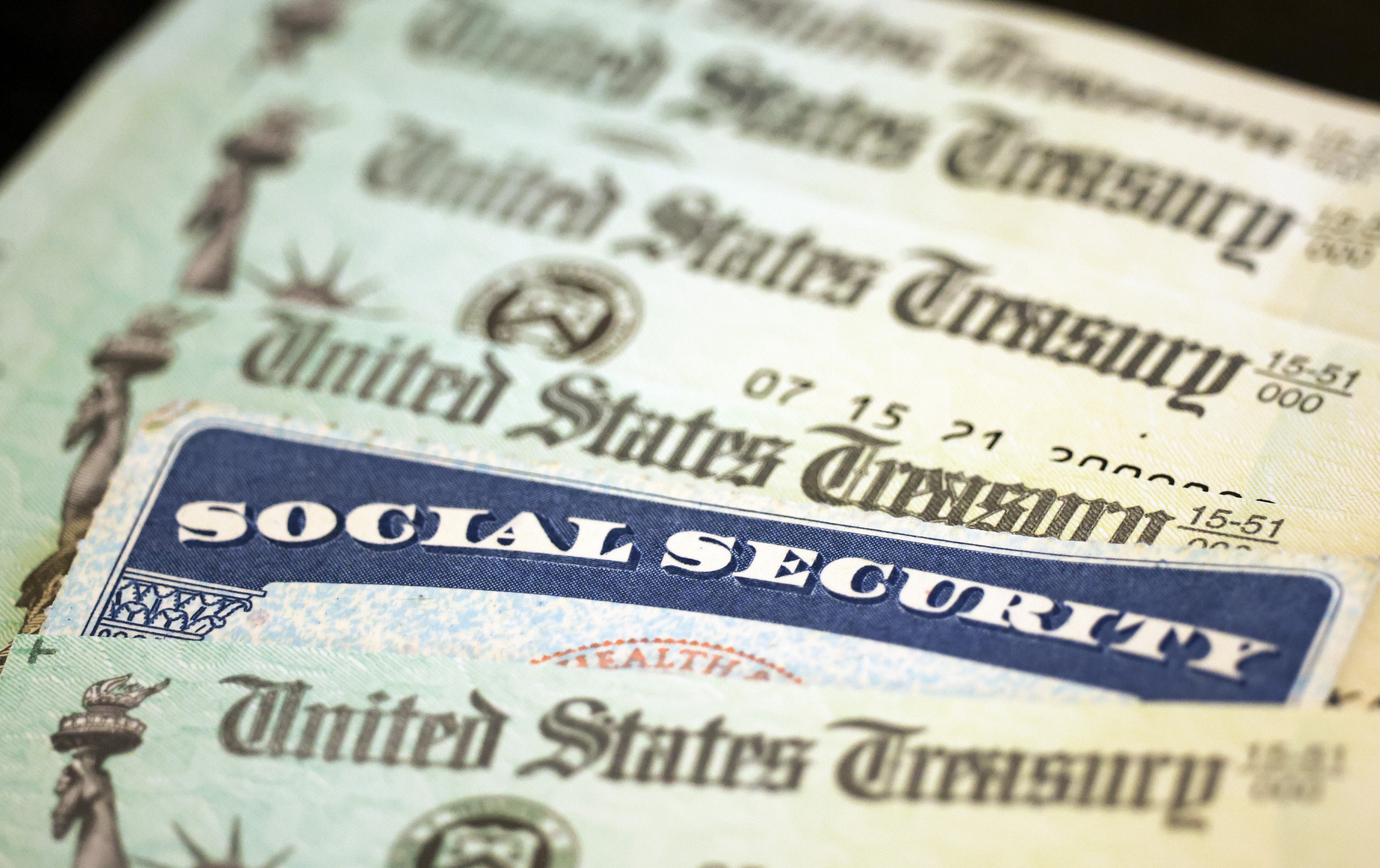 An online petition that began in 2020 calling for $2,000 monthly stimulus checks for every American during the pandemic is now a tad shy of its goal of 3 million signatures. Saturday night it sat at 2,984,500 signatures.

With the Omicron variant of COVID-19 running rampant, record numbers of people catching COVID again—even if they’re vaccinated— and sports leagues getting hit hard by the virus, calls for another round of stimulus checks could grow louder.

Stephanie Bonin, a restaurant owner in Denver, Colorado, launched her petition on Change.org last year, and it has picked up steam over the year as many people are still out of work.

“I’m calling on Congress to support families with a $2,000 payment for adults and a $1,000 payment for kids immediately, and continuing regular checks for the duration of the crisis,” the petition reads.

Though Bonin’s petition has gained more than 48,000 new supporters over the last six weeks, it’s unlikely that Congress as a whole will be fazed by it.

The first stimulus checks issued to Americans in 2020—under former President Donald Trump—were $1,200 per person, plus an additional $500 for each dependent. Those began hitting bank accounts in April 2020.

There are other petitions calling for similar recurring monthly stimulus funds, but they are all substantially smaller than the one launched by Bonin.

The petition with the most signatures began at the height of lockdowns and mass unemployment because of the pandemic. The petition organizer said it was heartbreaking to see her employees struggle.

“Our restaurant community is wrestling with seeing everything we all have worked so hard for irrevocably changed,” the petition states. “Our hearts were breaking as we watched our staff divide the ingredients in our kitchen to bring to their homes: a dismal token for employees who worked tirelessly every day. Our talented and cherished team, some of whom have been with us since we opened our doors 15 years ago, are now without an income.”

Overall, seven petitions have collectively gained more than 4 million signatures. Biden has shown no indication that he’ll move forward with a plan for monthly payments, though. At least for now.

Last spring, more than 80 Democrats in Congress showed support for recurring payments, and Vice President Kamala Harris supported that as well. Six members from the Ways and Means Committee even wrote the president a letter encouraging him to include recurring monthly checks in the American Families Plan.

The White House has indicated all along that recurring payments would be too costly, but the administration said they would entertain a plan laid ahead of them by Congress.