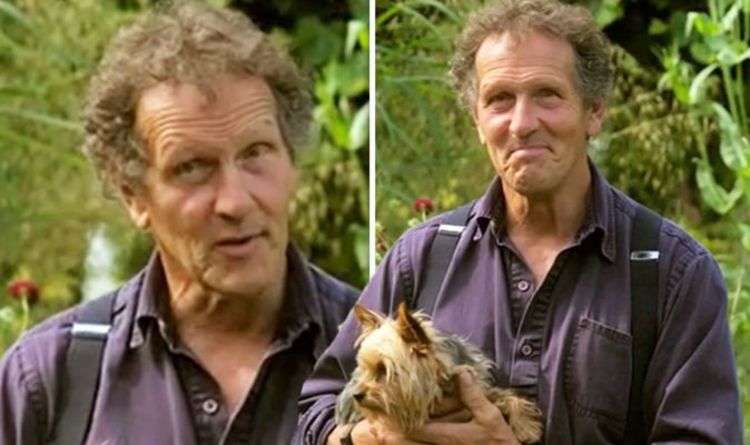 Meanwhile, the gardening expert admitted to being “embarrassed” after he was praised on-air.

Nihal’s colleague Hayley admitted she was a “superfan” of Monty and his gardening programmes.

“It was an unexpected thing,” she explained. “Somehow I ended up gardening during the lockdown.”

Hayley explained she tuned into Gardeners’ World and was taken aback by Monty’s “charm” and “genuine” nature.