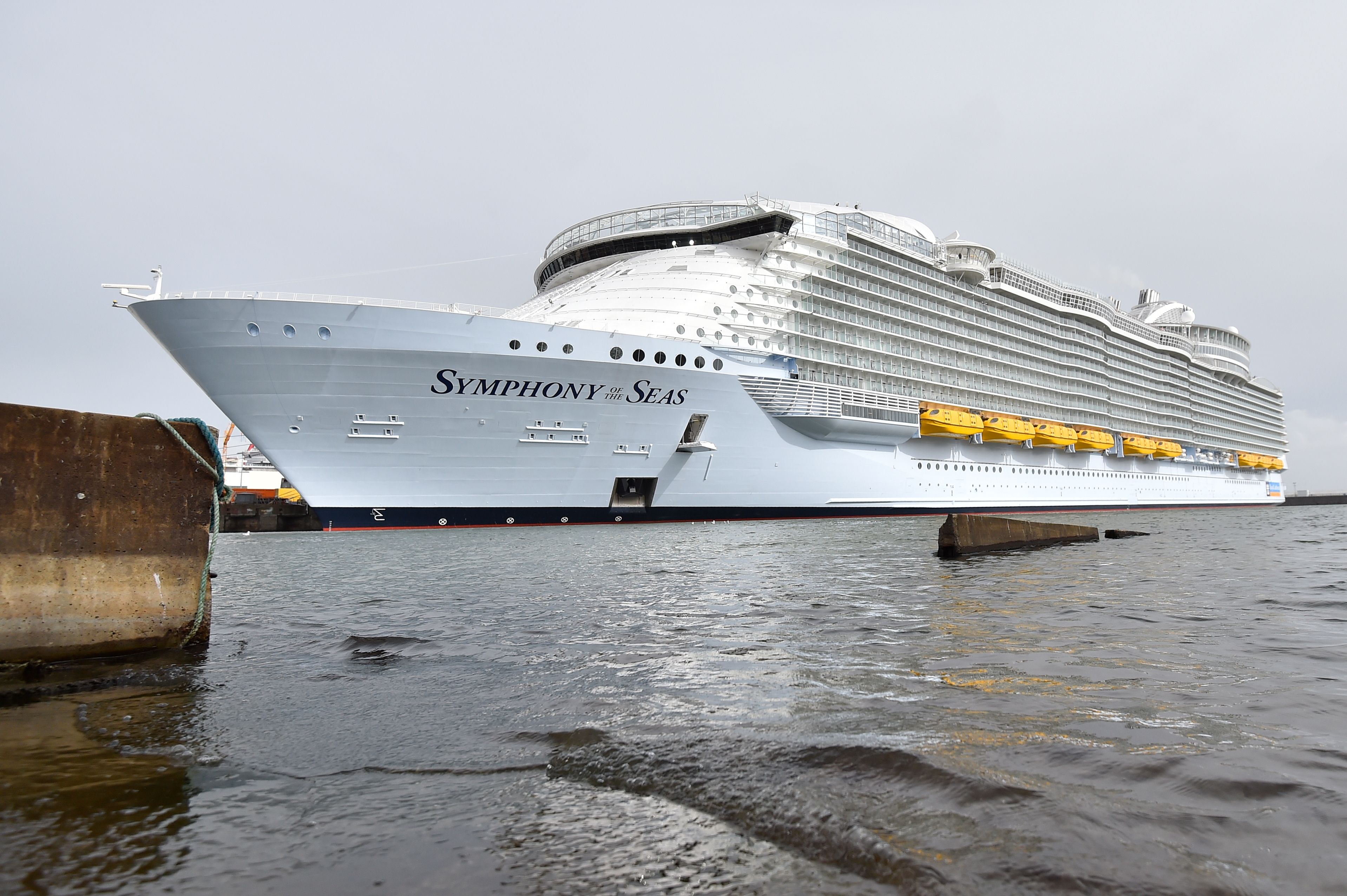 Nearly 50 cruise passengers and crew members tested positive for COVID-19, a setback for an industry forced to shut down for more than year due to the pandemic.

In total, 48 people on Royal Caribbean’s Symphony of the Seas ship tested positive for the virus, a spokesperson for the cruise line wrote in a statement to Newsweek on Sunday. The ship set sail from Miami on December 11 and returned on Saturday.

“Each person quickly went into quarantine,” the statement said. “Everyone who tested positive was asymptomatic or had mild symptoms, and we continuously monitored their health.”

All guests above the age of 12 are required to show proof of their vaccination, with their final vaccine dose at least 14 days before before sailing, according to the cruise line. Children between the ages of five to 11 “may present proof of full vaccination and follow the protocols for vaccinated guests.”

A booster shot is not currently required, though the cruise line recommends guests receive it before sailing, according to its website.

The cruise industry was hit particularly hard by the virus, as many cruise ships experienced outbreaks in the early weeks of the pandemic. In March 2020, the Centers for Disease Control and Prevention issued a no sail order that lasted until June 2021.

From June 26 to October 21, cruise operators reported 1,359 cases of COVID-19 on their ships, according to a CDC report. There have been several outbreaks, including on a Norwegian cruise, where 17 people tested positive for the virus earlier in December.

The outbreak comes as coronavirus cases spike in the United States, and the fast-spreading Omicron variant leaves the future of the pandemic uncertain.

On Saturday, the United States had a seven-day average of 125,775 new cases per day, up from 88,229 one month earlier, according to data from the CDC.

Health experts believe cases will only continue to rise in the coming weeks as the Omicron variant takes hold in the Untied States. Scientists in South Africa, where the variant was discovered, found that Omicron appears to spread more than twice as quickly as the Delta variant, which was previously the most infectious variant.

Francis Collins, director of the National Institutes of Health, warned during a Sunday interview with National Public Radio that the United States could see as many as 1 million new cases per day due to the variant.

“Even if it has a somewhat lower risk of severity, we could be having a million cases a day if we’re not really attentive to all of those mitigation strategies,” Collins warned.