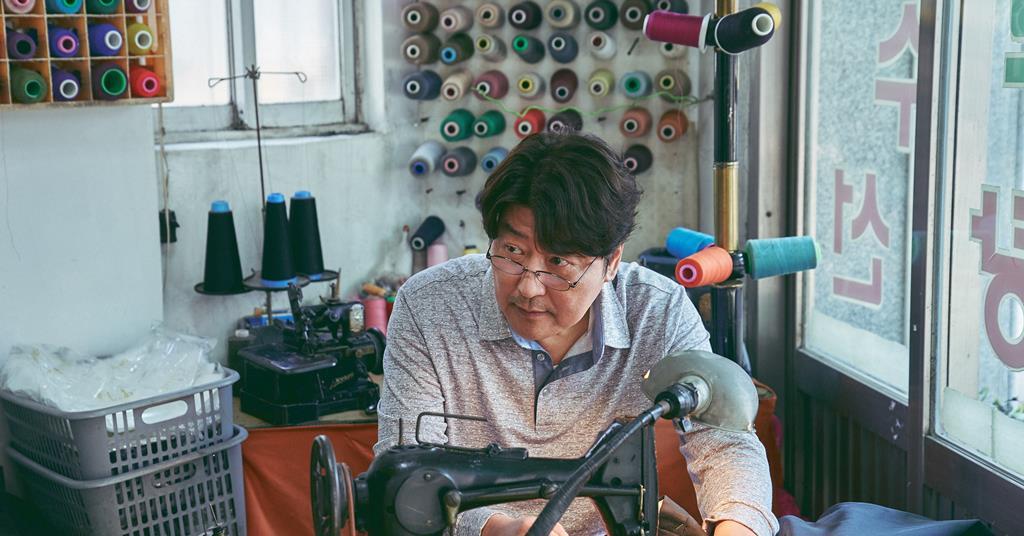 Neon has acquired North American rights from CJ ENM to Hirokazi Kore-eda’s Cannes Competition entry Broker ahead of its world premiere on the Croisette.

Produced by Seoul-based Zip Cinema, the Japanese Palme d’Or winner’s (Shoplifters, 2018) latest film marks his first in the Korean-language and centres on two men who take a child from a ‘baby box’, where parents leave infants they cannot raise, as well as a regretful mother and two police detectives.

The distributor partnered with CJ ENM on Bong Joon Ho’s Palme d’Or and Oscar winner Parasite. It also has rights to David Cronenberg’s Competition entry Crimes Of The Future starring Léa Seydoux, Kristen Stewart, and Viggo Mortensen which opens on June 3 in the US, and Brett Morgen’s David Bowie Midnight Screening Moonage Daydream, which will go on release in September in the US.