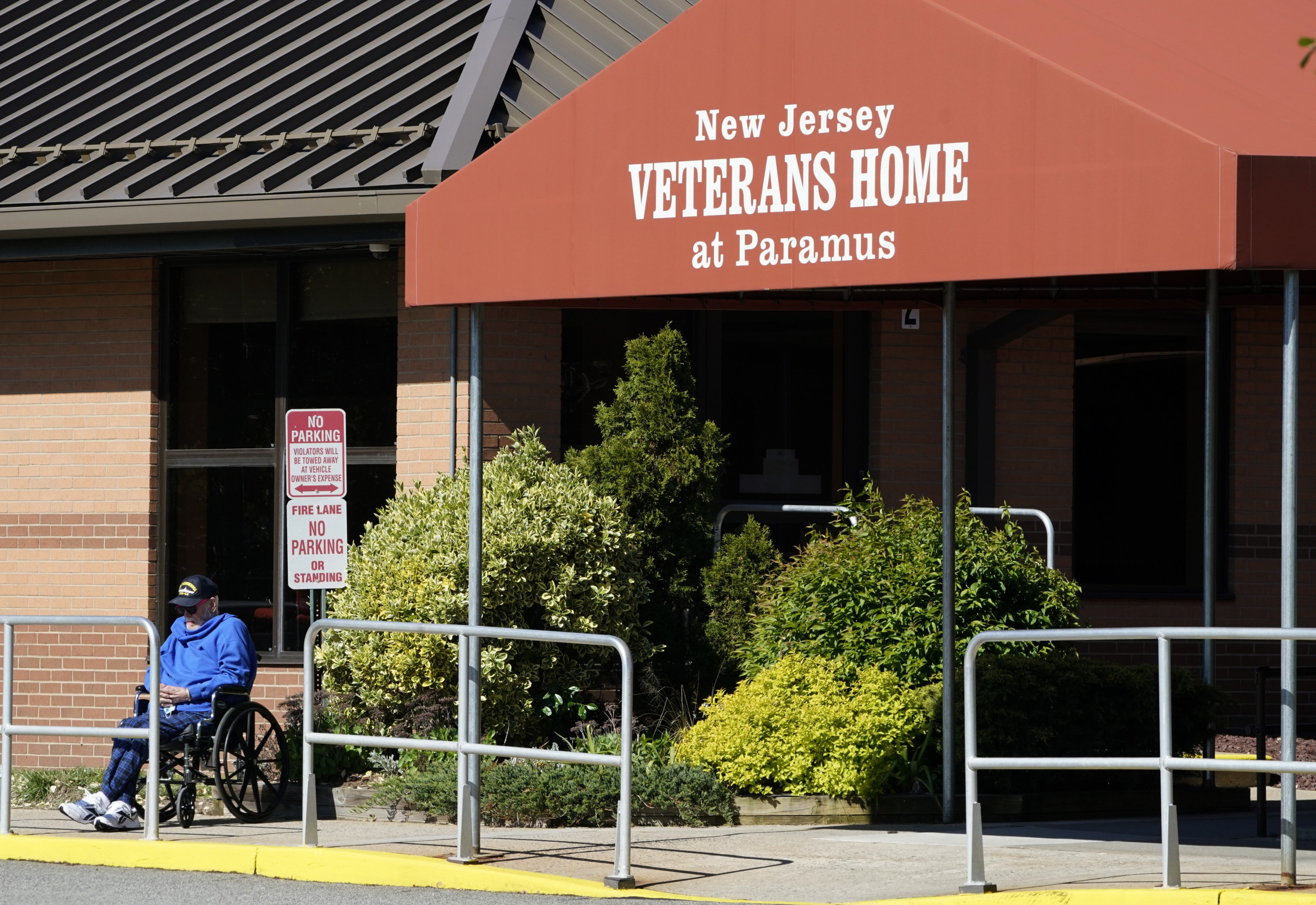 New Jersey will pay nearly $53 million in a settlement of claims that negligence directly contributed to over 100 COVID-related deaths at state-run veterans homes in the early months of the pandemic, attorneys for many of the claimants announced Thursday.

Over 200 residents of the homes have died throughout the pandemic, and the settlement applies to families of 119 who filed notices of intent to sue, but hadn’t filed lawsuits over alleged negligence yet, according to attorney Paul da Costa.

Da Costa’s law firm represents 72 of the 119 claimants, and he said his group will receive about $32 million of the settlement, according to The Associated Press.

“This settlement of course does not replace their lost loved ones who served their countries honorably, but it certainly represents a good measure of civil justice,” da Costa said. “My clients do take satisfaction in the fact that there has been a resolution that they believe gives a voice to their lost loved ones.”

The negligence claims included allegations that the facilities instructed staff not to wear masks and gloves, well past the time when they were confirmed to help reduce the spread of COVID, because it “might scare residents,” according to NJ.com.

The claims also alleged the facilities did not institute proper infection control procedures until months into the pandemic, including employees who tested positive for COVID being allowed to return to work, NJ.com reported.

The settlement reached this week involved the families of 119 residents of veterans homes in Paramus and Menlo Park, according to da Costa.

Democratic Gov. Phil Murphy’s administration came under criticism in April 2020 when it directed veterans homes not to turn away patients who had tested positive, an order that was later rescinded.

In October 2020, the Justice Department sent a letter to Murphy questioning its nursing home death count and announced it was launching a formal investigation of the state’s veterans homes after receiving what it described as incomplete answers to an earlier request for data.

During the first months of the pandemic, New Jersey also took steps to protect long-term care facilities like veteran’s homes from liability for basic negligence if they were considered to be acting in good faith during the public health emergency.

That raised the bar for potential lawsuits, said attorney Scott Piekarsky, whose firm represented 14 families of veterans who had lived at the Paramus facility and whose claims accused the facility of gross negligence.

“These weren’t easy, slam dunk cases, but we felt we had enough and we were going to stay the course,” Piekarsky said. “The state did the right thing in not putting these families through years and years of litigation.”

Messages from the AP seeking comment on the settlement were left Thursday with Murphy’s office and with the state attorney general’s office. The settlement was first reported by NJ.com.