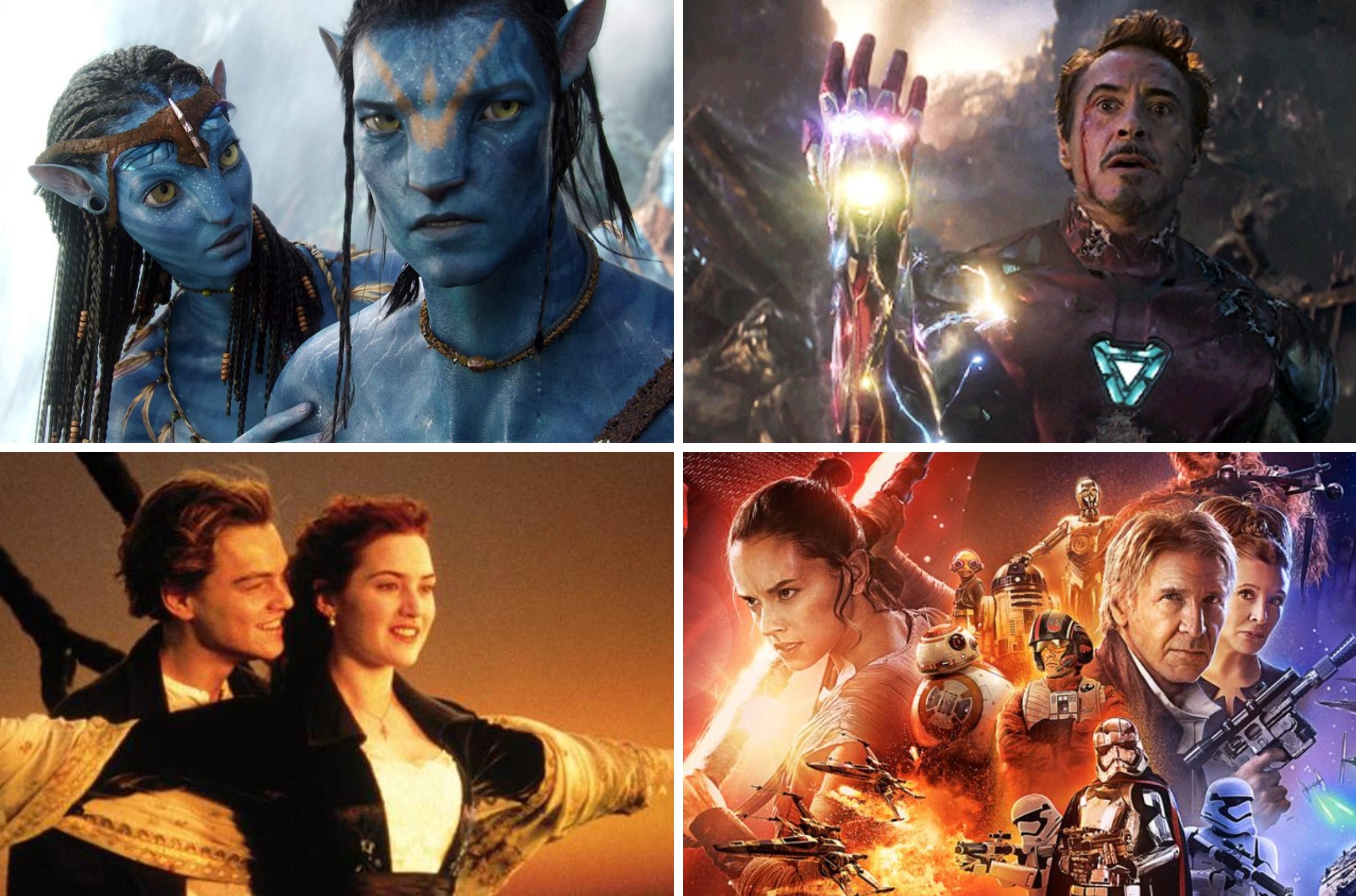 Spider-Man: No Way Home has only been out for a month but it is already guaranteed to go down in movie history.

With a current total gross of $1,535,856,116 according to Box Office Mojo, Spider-Man: No Way Home knocked Frozen II out of the top ten list of highest grossing movies, and is above Furious 7 and The Avengers.

While it is still in cinemas, just seven movies stand in Spider-Man: No Way Home’s way from becoming the highest grossing movie of all time.

Here are the only seven movies to have made more money at the box office than Spider-Man: No Way Home.

Undoubtedly the most financially successful of all of Disney‘s recent reimagining of classic movies, The Lion King had some huge star power behind it.

The total box office intake of $1.6 billion is still attainable for Spider-Man: No Way Home, and The Lion King may be dethroned from the number seven spot yet.

This reboot for the classic Jurassic Park franchise made waves when it was released in 2015. Park engineers believed they’d learned their lesson from the events of the first trilogy and re-opened the pre-historic theme park, which of course had dire consequences.

Though his star may have waned recently, Chris Pratt proves to be a bankable actor as he appears in three of the films in this top seven, including Jurassic World. At just* $150 million, Jurassic World actually had the smallest budget of any of the other films on this list.

Spider-Man: No Way Home could still overtake this dino-film and snag the number six spot.

The Russo brothers, who’d made an impression with their work on the Captain America movies, were given the responsibility of closing the book on Phase 3 of the MCU. Assembling one of the biggest superhero casts ever seen on the big screen, Avengers: Infinity War broke the $2 billion barrier at the box office, but there was still more to come from the franchise.

Making its triumphant return to movie theaters, Disney’s first Star Wars movie made over $2 billion at the box office, even if its subsequent sequels didn’t perform as well as expected.

The old (Mark Hamill, Carrie Fisher, Harrison Ford) were combined with the new (Daisy Ridley, John Boyega, Adam Driver) in this space sequel which was written and directed by go-to Sci-fi guy J.J. Abrams. It successfully ushered in a new Star Wars era which has included spin-off movies, Disney+ series, and there’s the promise of more trilogies to come.

The only movie remaining in the top ten list not made this century, James Cameron’s epic romance made stars out of Leonardo DiCaprio and Kate Winslet, and taught a generation about the Titanic tragedy.

Titanic became the first movie in history to break the $2 billion mark, and it was deemed the most profitable movie of all time for over a decade until Cameron came along and broke his own record.

Audiences flocked to the cinema to see how the Avengers would fight back against Thanos in the sequel to Infinity War, Avengers: Endgame. For a while it was the highest grossing movie of all time as Marvel fans went back to theaters to watch the Marvel epic again and again.

Not only did Avengers: Endgame have the task of closing the book on Phase 3 of the MCU, and on the Infinity Saga, it also had to set up Phase 4 of the MCU, of which Spider-Man: No Way Home is a part of.

James Cameron proved he wasn’t a one trick pony by once again creating the most-profitable movie of all time with the visually spectacular movie Avatar.

It was briefly usurped from the number one spot by Avengers: Endgame, but recent re-releases in movie theaters have helped this 2009 movie regain its spot as the highest grossing movie of all time.

After a 13 year wait, Avatar is finally set to get a sequel later this year with Avatar 2 set to release in theaters in December 2022. A third, fourth and fifth movie in the franchise is planned in each of the following two years. With so many sequels planned, Avatar could become the highest grossing franchise of all time, let alone just the highest grossing standalone film.