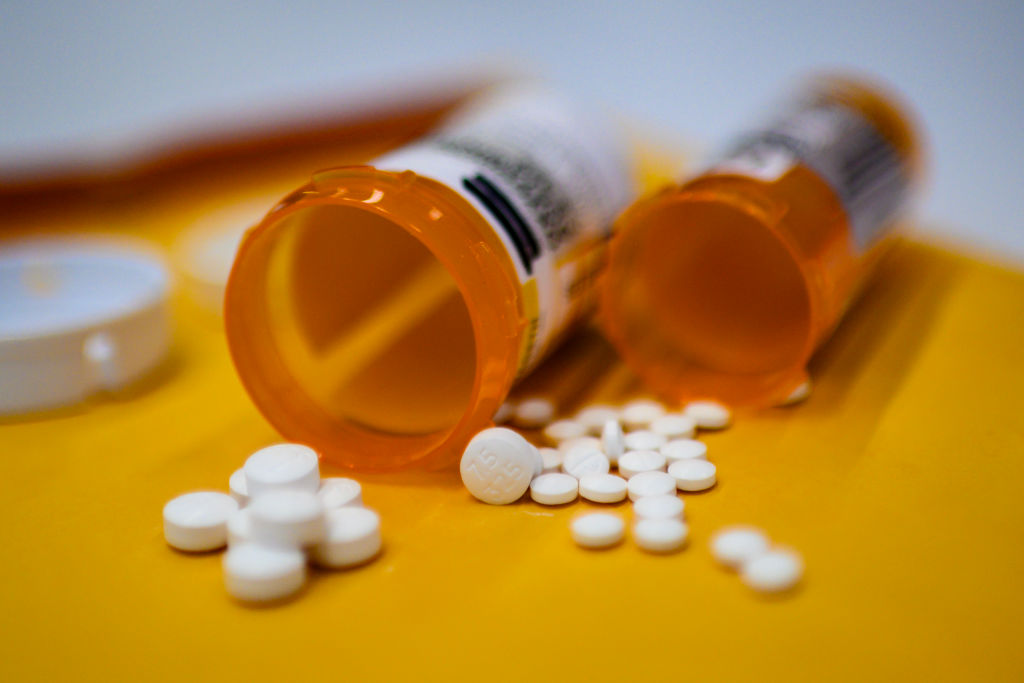 A North Carolina couple were arrested and now face multiple charges after their 7-month-old baby overdosed inside their home in October, according to police.

The child’s parents, 24-year-old Brittney Shupe and 23-year-old William Keller were both arrested Jan. 24. Investigators determined the child came into contact with amphetamines that resulted in the overdose, according to a statement from the Rowan County Sheriff’s Office.

Deputies and EMS arrived at the family’s home Oct. 24 after receiving a 911 call about an unresponsive child. First responders began CPR on the child and hospital staff then administered Narcan, which allowed the child to breathe on his own, according to police.

Narcan, or Naloxone, is commonly used to rapidly reverse an opioid overdose. Once administered, either as a nasal spray or an injection, Narcan restores normal breathing.

Although it is a prescription product, laws in all 50 states allow anyone to purchase Narcan from a pharmacist without an individualized prescription.

According to police, the infant was then transported to a hospital in Charlotte where he recovered and was later discharged, police said. The Rowan County Department of Social Services have arranged care for the child.

After the overdose in October, detectives investigated the incident and obtained a search warrant for the family’s residence. Inside, detectives discovered evidence of narcotics use, according to police.

Police said Keller and Shupe “denied any wrongdoing” and claimed the infant suddenly went unconscious while he was playing on the floor.

But investigators were able to determine that the infant had come into contact with amphetamines inside the home. Police obtained felony child abuse charges against both parents.

When police were arresting Keller, they said, he attempted to provide a fake name to investigators. Police then added a charge for obstructing and delaying the arresting officers.

Newsweek reached out to the Rowan County Sheriff’s Office for additional information.

In South Carolina, a mother and grandmother were arrested in connection to the death of an 11-month-old child.

Police arrived at the family’s home Oct. 30 after receiving a report that the child was unconscious.

Officials attempted to resuscitate the baby but were unsuccessful and the child was declared dead.

At the scene, police found Narcan inside the crib next to the unresponsive baby. A toxicology report later found that the child died from a fentanyl overdose, WYFF reported.

Joyce Stover, 33, and Sharon Elaine Jordan, 55, both face separate charges in the death of the child. Stover, the child’s mother, faces a murder by child abuse count, and Jordan, the child’s grandmother and legal guardian, faces a charge for unlawful neglect of a child.

During an investigation, police discovered that Stover was visiting her daughter on the day she died. According to the sheriff’s office, Jordan left Stover unsupervised with the child. When Jordan came home, she said she found the child alone in the living room and Stover standing over the kitchen sink. Jordan said she then put the child in her crib.

The child was fine when they checked on her 20 minutes later, but after an additional 30 minutes, the child was found unresponsive.