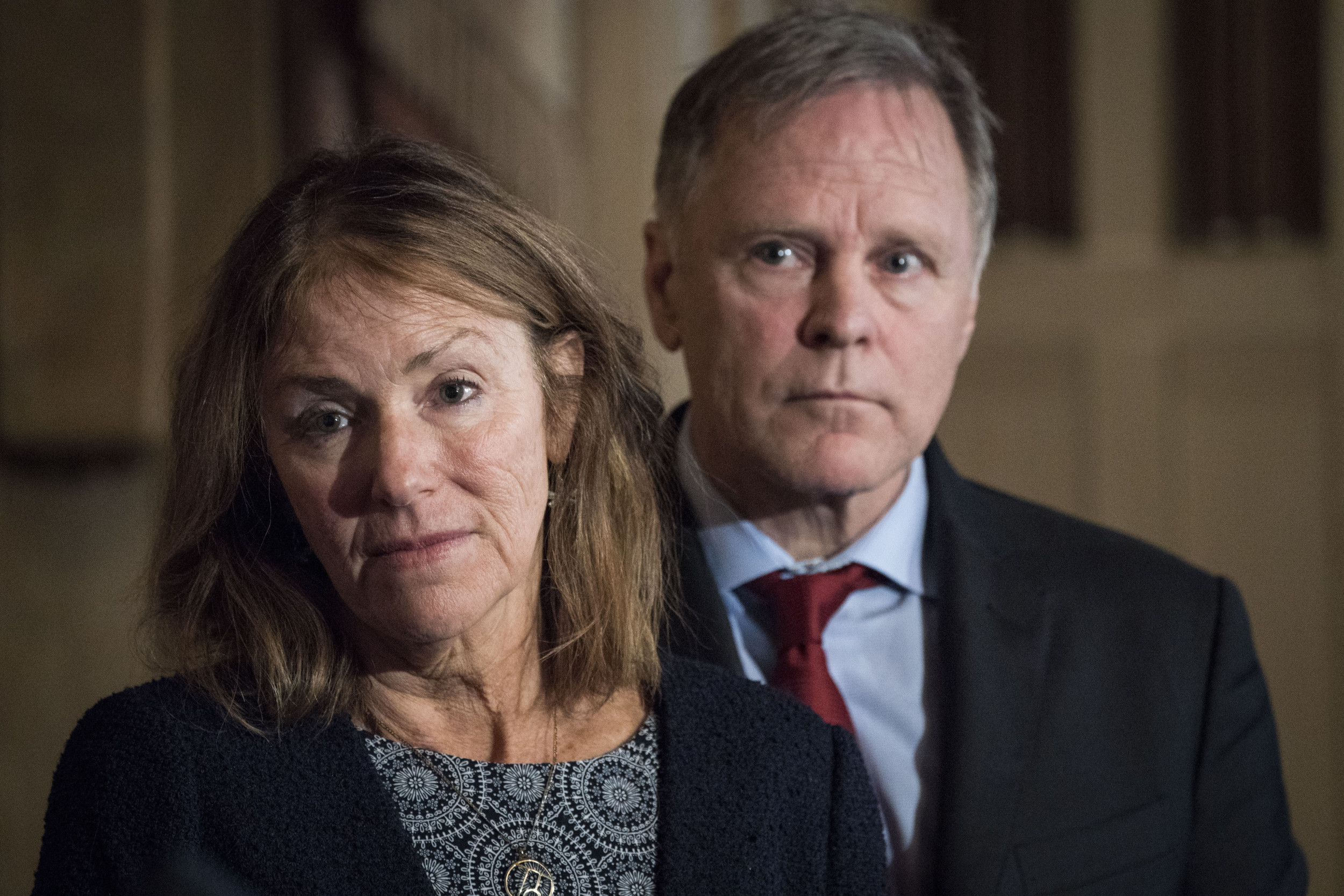 Seized funds from a North Korean bank account are set to be given to the parents of U.S. student Otto Warmbier, who they say was tortured by North Korea before being released from custody while in a coma.

A federal judge in New York ordered the state comptroller to give $240,000 seized to Warmbier’s parents, Fred and Cindy Warmbier of Wyoming, according to The Cincinnati Enquirer. The seized funds are assets from the Kwangson Banking Corporation, which is tied to the North Korean government, according to NBC News.

The money will be a payment toward an award of $501 million a different judge in the District of Columbia ordered the Warmbiers receive in 2018, The Cincinnati Enquirer reported.

The New York judge, Lawrence E. Kahn ordered a final transfer of the $240,000, plus interest, to Fred and Cindy Warmbier within 10 days on Jan. 13, according to Cleveland.com.

The order says no one from the North Korean government or bank appeared in court to oppose the transfer of money, Cleveland.com reported. They were notified of the proceedings, the order says.

Otto Warmbier, 22, was a student at the University of Virginia visiting Pyongyang in January 2016 when he stole a propaganda banner from a hotel, according to NBC News. North Korea considered the action a “hostile act against the state,” Fox News reported. Warmbier appeared in a video in February 2016, which was a “confession” to commit the “preplanned” crime.

He was arrested and tried for the act, according to NBC News. Warmbier was found guilty and sentenced to 15 years of hard labor after a trial just an hour long.

North Korea said he had botulism, a bacterial toxin that impacts the nervous system, The Cincinnati Enquirer reported. However, doctors in Cincinnati were unable to find evidence of botulism in Warmbier’s body. He had a significant brain injury that caused him to go blind, deaf, and physically unable to move.

He died a week later, according to The Cincinnati Enquirer.

Warmbier’s parents sued North Korea over his death, with District of Columbia Judge Beryl A. Howell awarding them over $501 million in damages, Fox News reported. Howell said the punishment was “appropriate” to “deter North Korea” for “torture, hostage-taking and extrajudicial killing.”

North Korea did not respond to the 2018 lawsuit, according to Fox News.

It’s unknown how much the Warmbiers have received of the 2018 reward, The Associated Press reported.