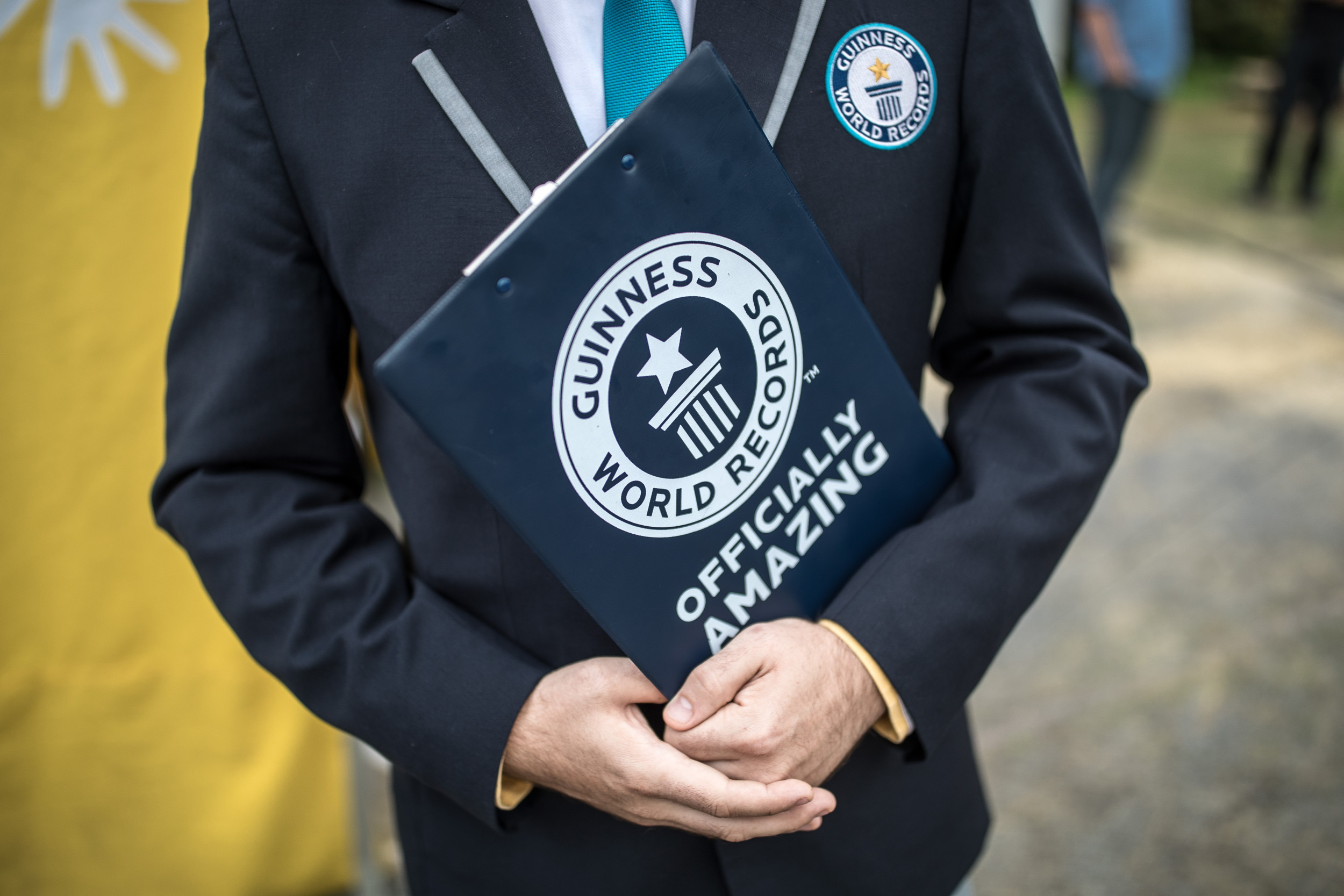 The world’s oldest man died in Spain on Tuesday at the age of 112 years and 341 days, according to the Guinness Book of World Records.

Saturnino de la Fuente García, of León, Spain, was named the oldest living man just four months earlier in September when he was 112 years and 211 days old. He was born in the Puente Castro neighborhood of León on February 11, 1909, according to the world record tracker.

When asked what the secret to living such a long life is, De la Fuente García once told the Guinness: “A quiet life…and do not hurt anyone.”

De la Fuente García is survived by his seven daughters, 14 grandchildren and 22 great-grandchildren. He will be buried Wednesday at a local cemetery León, according to the Associated Press.

This is a breaking news story and will be updated as more information becomes available.