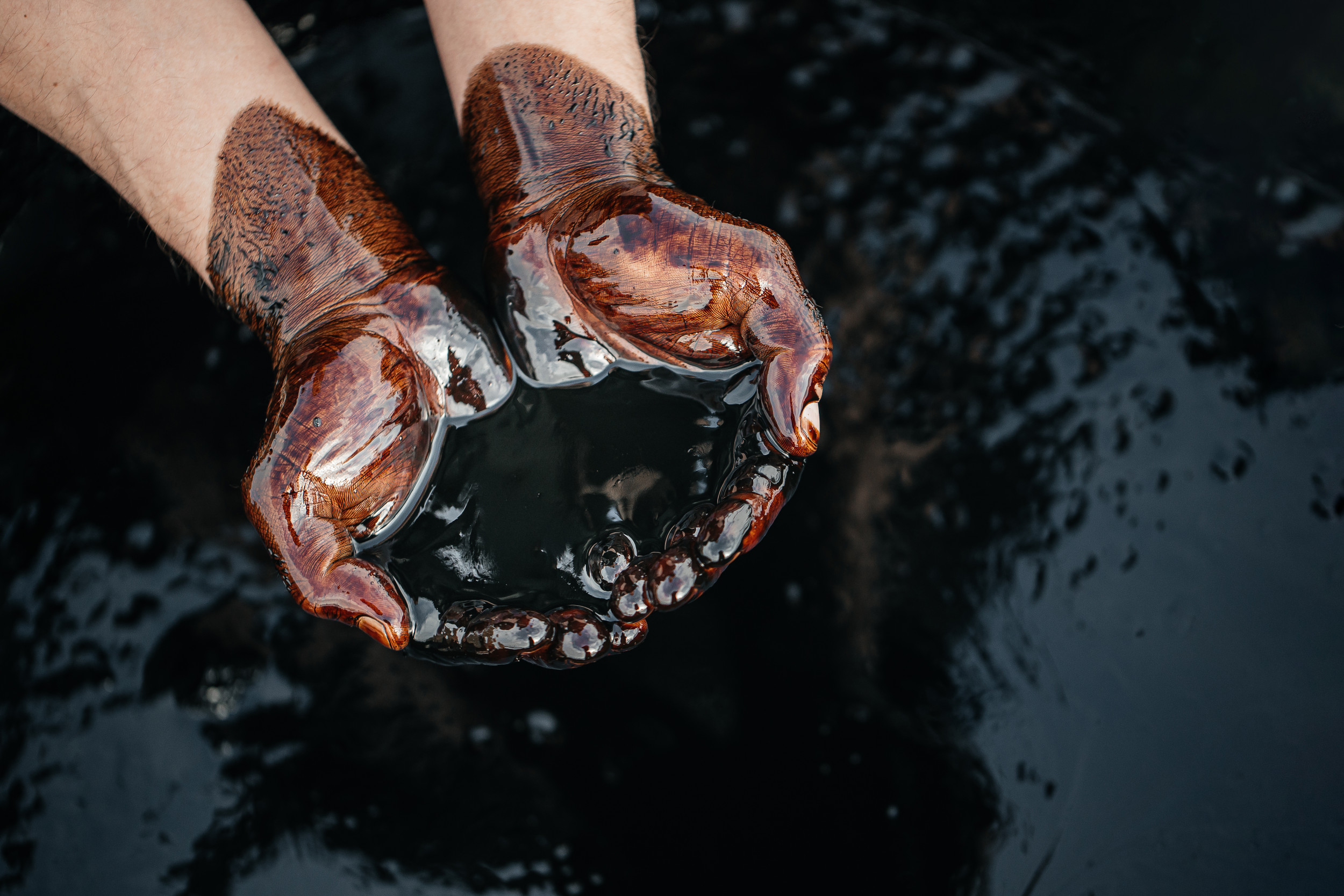 An operation is underway to contain an estimated 400,000 liters (106,000 gallons) of crude oil that has leaked off the coast of Rayong, Thailand.

The leak occurred at an undersea near the town of Map Ta Phut on Tuesday. The pipeline belongs to Star Petroleum Refining Public Company Limited (SPRC), who informed the Department of Marine and Coastal Resources of the issue.

Sopon Thongdee, director-general of the department, said Wednesday preventing the leaking oil from flowing north and heading to the beaches in Rayong was a high priority.

An announcement from SPRC said the leak happened at one single point, an area in the middle of the sea where tankers load and offload oil.

Atthapol Charoenchansa, director-general of the Pollution Control Department, said a slick of between 180,000 to 200,000 liters was heading for the shoreline between Mae Ramphueng beach and the Khao Laem Ya-Mu Ko Samet Marine National Park. He added unless the slick is halted it would reach the area during Friday afternoon.

Both the navy and the Marine and Coastal Resources Department are working to minimize the damage. The leak had also been sealed at roughly 12:15 a.m. local time.

At the weekend the Royal Thai Navy was deployed to deal with another oil spill. They were deployed to help clean up an oil spill after a tanker capsized off the Chumphon estuary.

Navy spokesperson Vice Adm Pokkrong Monthatphalin explained the efforts being made by the navy to resolve the issue.

He said that four warships with two containers of clean-up equipment had been sent to help clean up the oil spill and attempt to salvage the sunken vessel that went down on Saturday night. The tanker, Por Andaman 2, was carrying 500,000 liters of diesel oil.

After the oil spill in Map Ta Phut, marine ecology specialist, Thon Thamrongnawasawat took to Facebook to compare the two events and explain which was more concerning.

“400,000 liters of oil leaked at Rayong. While the oil from the submarine at Chumpon does not seem to have had much of an impact, there was an oil leak in Mabtaput last night,” Thamrongnawasawat wrote on Facebook.

He continued: “Leaked oil is crude oil. [This is] different from Chumpon oil, which is diesel but same as that time at Samet island. Crude oil is harder to handle.

“Compared to Chumphon, it’s more. Even a sinking ship carrying 5 hundred liters of oil, it’s not all leaked.”