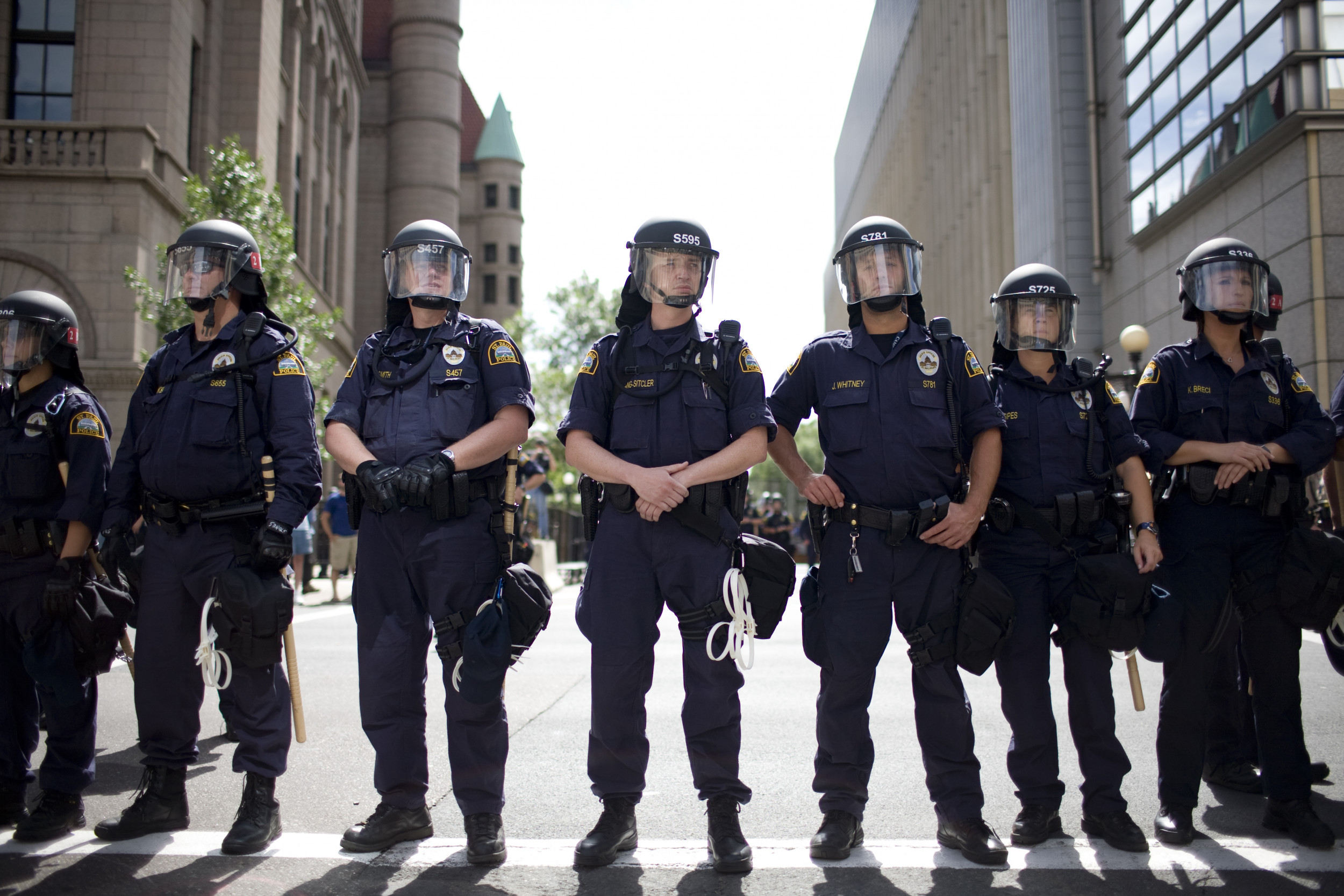 Reform will be implemented at the Minnesota State Patrol (MSP) following the settlement of a lawsuit brought by the American Civil Liberties Union (ACLU).

As part of the settlement, MSP will be banned from using excessive force or arresting journalists who are covering protests. It will also be required to pay out $825,000 to journalists attacked by MSP while covering racial injustice protests sparked by the murder of George Floyd in 2020, according to ACLU-MN’s official statement.

The case was brought against MSP by the state’s chapter of the ACLU on behalf of journalist Jared Goyette, the Communications Workers of America and other unnamed reporters. Goyette was struck in the face by a police projectile while attempting to cover a young protestor, who had also been struck in the face, in Minneapolis on June 3, 2020. He sustained a broken nose and narrowly avoided loss of eyesight, according to The Hofstra Chronicle.

“We firmly believe in First Amendment rights and the role of a free press in protecting society and upholding ­­­­­­­our democracy,” Pari McGarraugh, an attorney who prosecuted the case with the firm Fredrikson & Byron, said in a statement. “Providing impartial information to the public about demonstrations, protests and other conflicts between law enforcement and the public is at the heart of journalism, and the right to witness and report must be protected and upheld.”

Among the specific reforms to the ways in which the MSP interacts with the press are the following: no “arresting, threatening to arrest, and/or using physical force or chemical agents against journalists;” no “ordering journalists to stop photographing, recording or observing a protest;” no forcing assembled reporters to disperse; and, no “seizing or intentionally damaging equipment such as photo, audio or video gear.”

The settlement calls for independent expert reviews of all complaints of mistreatment from members of the media during protests after the deaths of Floyd and Daunte Wright. Body cameras will be required for all MSP troopers by June, and troopers will also receive training on First Amendment and press rights. Allegations of First Amendment violations are being upgraded to “serious misconduct” and will trigger Internal Affairs investigations.

“We are grateful that the State Patrol worked with us to craft an agreement that provides for meaningful change at the agency and breathes life into the Constitutional guarantees of free speech and freedom of the press that protect journalists operating in Minnesota,” attorney Kevin Riach said about the settlement. “This agreement is an important first step in ensuring that the media can do its job here without fear of arrest or violent reprisal from law enforcement, just as the Constitution provides.”

Newsweek reached out to the MSP and ACLU-MN for comment.