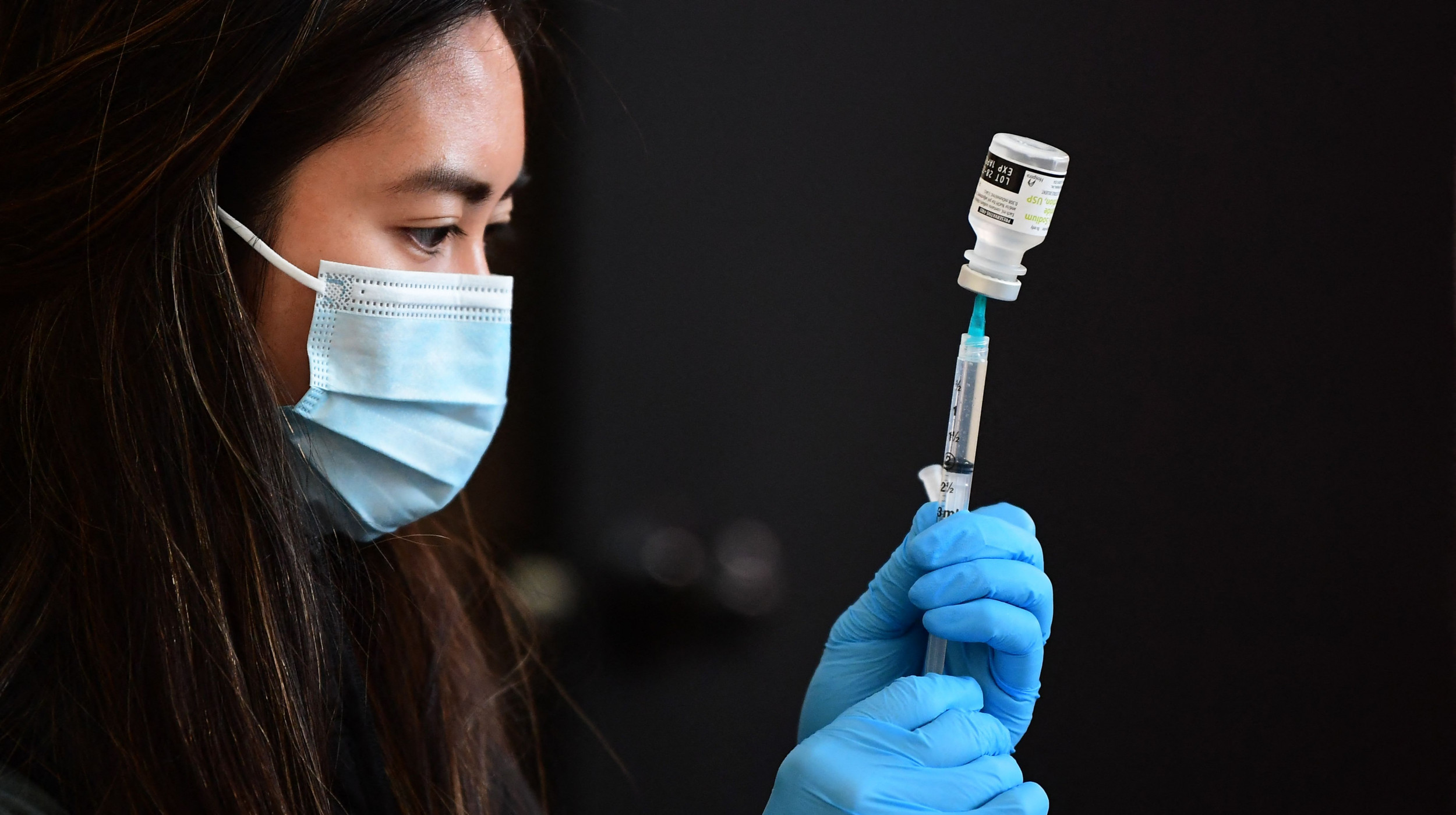 Albuquerque’s mayor told municipal workers to prepare for a future vaccine mandate in the following weeks, but union leaders representing government employees are ready to bargain.

Union leaders representing police officers, firefighters and other employees said Alburquerque mayor Tim Keller should be ready to negotiate parameters since the vaccine mandate would lead to changes in the workplace. Union representatives say this includes COVID-19 testing requirements and sick time in case of adverse vaccine reactions.

The police and fire departments representatives both voiced concerns about personnel shortage should the mandate be implemented.

However, the data shows COVID-19 cases are skyrocketing. While the Omicron variant is are milder, Detective Shaun Willoughby, president of the Albuquerque Police Officers’ Association, said more than 58 percent of the vaccinated Albuquerque police department is already testing positive, calling the mandate “meaningless.”

“It’s not going to prevent any outbreaks in the Albuquerque Police Department or in the city of Albuquerque,” Willoughby said.

Last week, Keller sent an email to the roughly 6,000 Albuquerque city employees saying they must comply with federal and state decisions and be fully vaccinated in January.

“We’ve done everything within our control to protect our employees throughout the pandemic, and this is the next step we’re being required to take,” the mayor wrote in his email.

Willoughby said since the email went out, displeased officers have been calling nonstop. The Police Union previously met and bargained with the mayor’s office without any progress.

“It would be a wild misstep for the mayor’s office to institute any new policies in relation to vaccine mandates without going to the negotiation table first,” Willoughby said.

The mayor is expected to announce his vaccine policy during a news conference Tuesday.

Willoughby said vaccine mandates are one of the most divisive and complex issues in the U.S. and the mayor’s office has an unfair expectation to negotiate the matter in under 30 days.

Many businesses and some states already have imposed mandates, and many legal challenges still are pending. In New Mexico, Democratic Governor Michelle Lujan Grisham has ordered health care workers and certain other workers to be fully vaccinated. The city of Rio Rancho set a deadline in February for workers to prove their vaccination status or face regular COVID-19 testing.

On Monday, Albuquerque City Councilor Dan Lewis proposed new measures to rein in the mayor’s authority regarding public health orders and prohibiting a vaccine mandate. Lewis said city employees should have peace of mind that they will not have to receive an unwanted vaccine to keep their jobs.