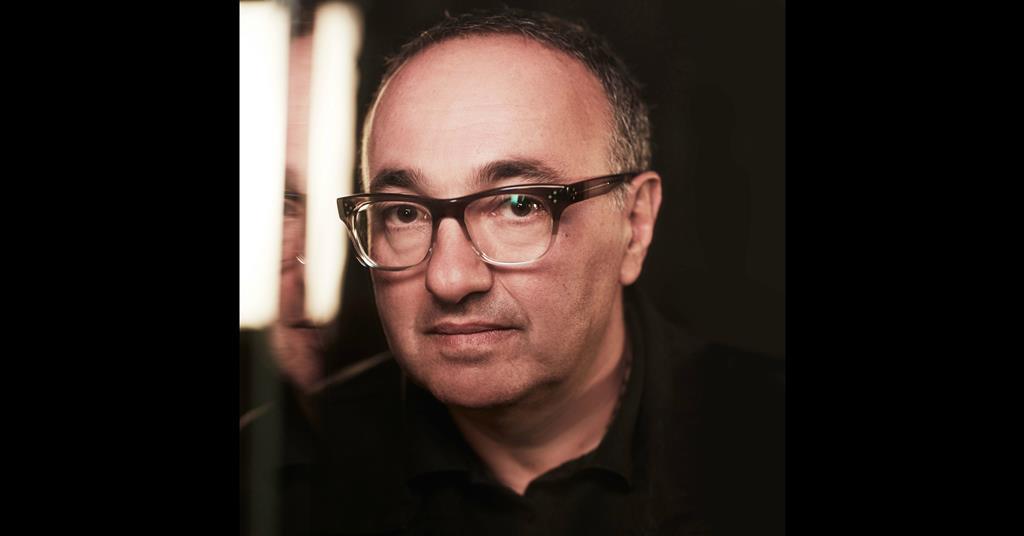 Leading Ukrainian-Russian producer Alexander Rodnyansky, whose credits include Oscar-nominated films Leviathan and Loveless and Cannes Un Certain Regard winner Unclenching The Fists, has reacted with defiance to reports in the Russian press that Russian authorities are declaring him persona non grata.

Earlier this week Sergei Shoigu, the Russian minister of defence, wrote an official letter to the minister of culture demanding that Rodnyansky and Ukrainian president Volodymyr Zelensky should be “excluded from the cultural agenda” in Russia. His letter was leaked to the Russian press.

Rodnyansky has close links both to Zelensky and several high-profile Russian filmmakers who are opposed to the war being waged by Russia in Ukraine.

Defence minister Shoigu’s message to the ministry of culture reads as follows:

“As part of a special operation, the Ministry of Defence is taking measures to shape a positive public opinion of Russian citizens in support of the country leaders and the actions of the Russian armed forces.

”At the same time, in the cultural sector of the Russian media space, films and TV programmes with the participation of V.A. Zelensky continue to be shown, as do the creative projects of a major Ukrainian media manager, A.E. Rodnyansky.

”Popularisation of these persons in the current conditions does not contribute to the implementation of decisions taken by the country leaders and the Russian Ministry of Defence.

”Taking into account the above, I ask you to work through the issue about the exclusion of V.A. Zelensky and A.E. Rodnyansky from the cultural agenda of the Russian Federation.”

Rodnyansky has issued a strongly worded response, explaining what Shoigu’s letter might mean for him and the filmmakers he works with, both in Russia and the west, but also asserting his independence.

“Formally this would mean that no project of mine can get state financing from the ministry of culture or the Russian Film Fund, and Russian officials will do their best to undermine everything that I do in the future,” the veteran producer commented.

“I don’t really care about that. I am completely independent and there is absolutely no way that I will ever even consider taking money from Russian state. I will continue to produce my films as I planned. On the other hand, I am sure that this letter will have [a] retroactive effect as well and that films by Zvyagintsev, Balagov, Kovalenko and every director that I worked with will be hurt. I cannot say that for sure, but I am pretty certain that they will become toxic to platforms or theatres and will not be as widely available as before.”