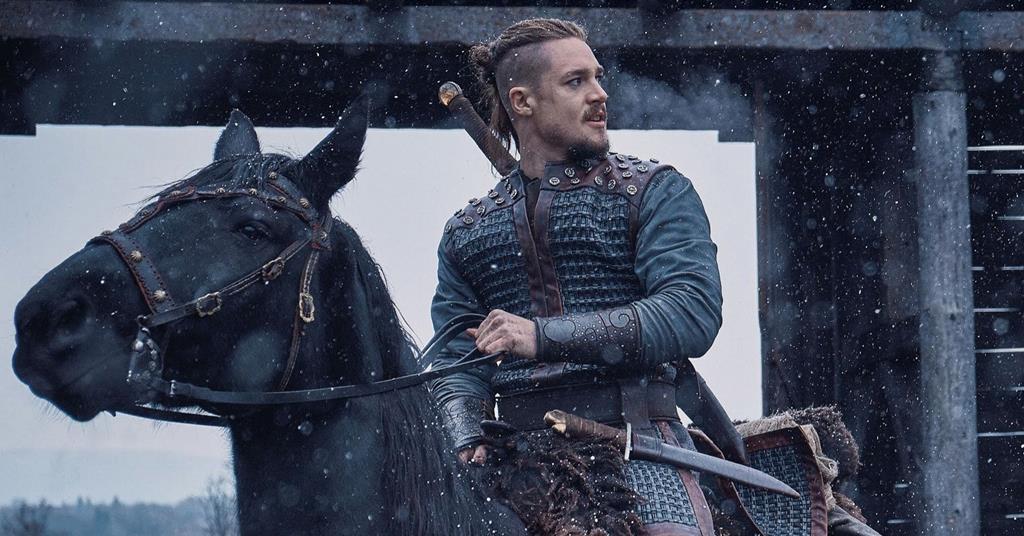 An increasing number of UK, North American and other international film, TV and commercials projects that were intending to shoot in Eastern Europe are now moving to western Europe instead, particularly the Iberian Peninsula and Iceland, due to concerns about the impact of the Ukraine war in the region.

“I have been doing research on a big project, and was virtually scouting in western Poland, Estonia and the Czech Republic. At the studio’s behest, I’ve moved my search into the Iberian Peninsula and Iceland,” one leading location manager told Screen’s sister site KFTV. “We are in very early pre-production so I’m trying to keep a window open with the hope that the Ukrainian war is favourably resolved.”

“The Russian invasion does not bode well for all of Europe and I am simultaneously researching North American opportunities,” the location manager continued. “It’s so sad and unnerving to finally stumble out of the pandemic only to find ourselves on the precipice of war.”

Local film commissions, producers and production service providers in the Iberian Peninsula and Iceland confirm they are receiving an ever- increasing number of enquiries.

“Yes, sadly, we have seen a few [commercials] projects cross our bows over the past few days due to the current conflict in Ukraine,” says Mike Day, CEO of  Palma Pictures in Spain, whose credits include Netflix series The Crown and White Lies.

“This is a natural side effect of the crisis/war,” said a spokesperson from Canary Islands Film. “We are quite sure that the situation in Eastern Europe will make productions move on to seek security.”

“We are hearing of it happening, requests are starting to be moved to Iceland,” said Bui Baldvinsson at Icelandic service provider Hero Productions.”We already have one photoshoot, two commercials and a possible feature coming here.”

Interest has instead even spread to lesser-known location hub, such as Turkey. “My mailbox is exploding with requests from all over the world and I think it is due to the war in Ukraine,” says Turkish producer Chad Ozturk. “Another factor is that our currency drop is in such a state (1 Euro = 15,50 liras) that even without the war, Turkey had become a point of attraction for foreign productions.”

Some international production companies are considering moving out of Europe all together.

“I can tell you of a few anecdotes suggesting that North American clients prefer to not travel into Europe at all [for shoots or festivals] at this time,” said Michael Moffett, managing director of the Production Service Network. “A couple of US producers have reserved their search for suitable locations to anywhere but Europe. Others are just asking a lot of questions at this stage.”

All of the Eastern European film commissions contacted insist they are still seeing an influx of productions. Hungary had a record year of productions shooting in the country in 2021 (for example, season five of Netflix’s The Last Kingdom) and there are several big international projects set to shoot there in 2022, including Legendary/Warner’s sci-fi epic Dune: Part Two and Netflix’s All the Light We Cannot See.

Lithuania’s film commissioner Jurate Pazikaite, emphasised the situation in her country remained safe and stable. “Lithuania and the Baltics are safe countries to live and work on productions both national and international. Lithuania is a part of EU and Nato, the strongest military alliance on earth. After the Russian invasion of Ukraine, the Baltic states‘ security even increased.  Besides, as the countries who fought against and were liberated from the Soviet Union, we always were and are aware of Putin‘s regime and threats from Russia. It is safe to invest/do business here as Lithuania is a vibrant democracy where the rule of law is absolute and the economy is growing.”

A version of this story first appeared on Screen’s sister site KFTV.