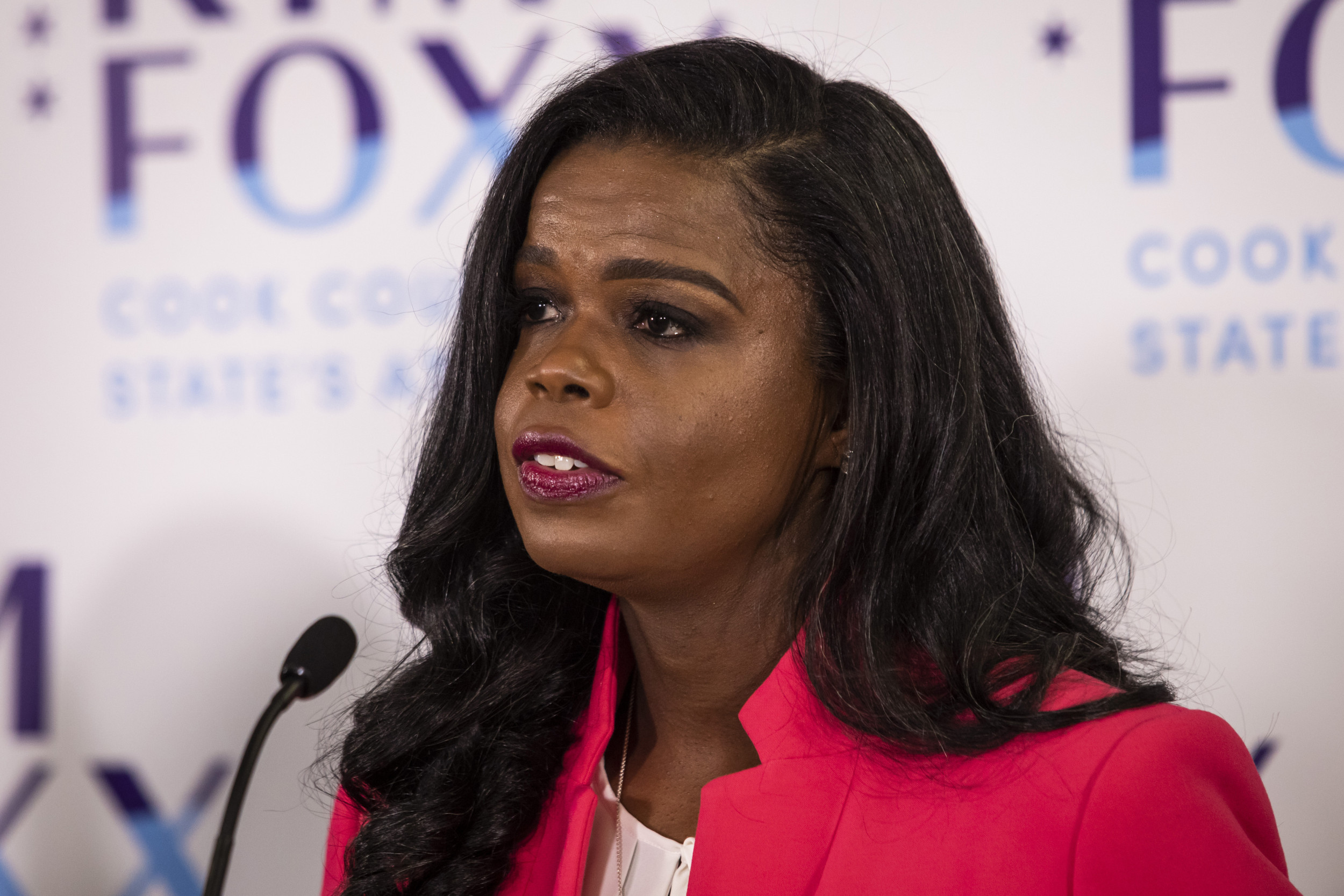 Cook County, Illinois, State’s Attorney Kim Foxx and others in her office lied to the public when they initially prosecuted Smollett in connection to a faked attack and when the charges were dropped against him weeks later, according to a report released Monday.

Special prosecutor Dan Webb mentioned multiple occasions when Foxx and others in her office made false public statements regarding Smollett’s case in 2019 in the 68-page report. He concluded that some of the office’s actions could have violated legal ethics, although he said they did not do anything criminal.

Webb took over the case against Smollett after the Cook County State Attorney’s Office dropped charges against Smollett in March 2019. He investigated Foxx’s handling of case and if Smollett should be charged.

Smollett was convicted this month of lying to police in January 2019 regarding what he alleged was a racist, homophobic attack in downtown Chicago. Smollett, who is gay and Black, staged the attack to get publicity, prosecutors said. His sentence is expected to be handed down next year.

The report released Monday details Webb’s findings, including interviews with Foxx, dozens of her office’s employees, Chicago police officers, and family and friends of Smollett. In 2020, Webb released part of the report, along with its conclusions.

In the report, Webb discovered that Foxx improperly changed her public position about the evidence’s strength against Smollett. She first called the case against him “strong” but wrote that getting a conviction was “uncertain” in a Chicago Tribune editorial shortly after dropping the charges. That switch was “false and misleading,” Webb said.

The report says Foxx—who recused herself from the Smollett case before it was dropped—told the special prosecutor’s office that she was surprised when the 16 counts against Smollett were dropped and that she believed he should have been required to admit some wrongdoing, which he was not. She also said she believed prosecutors in her office “wanted to get this guy out of town” because of the media attention that accompanied the case.

Foxx later said in a media statement that the case was dropped just like thousands of other similar cases, which Webb concluded was not true.

“The fact that such a significant mischaracterization could be asserted without sufficient vetting, repeated by figureheads of the (Cook County State’s Attorney’s Office) and then never corrected or clarified—particularly in a case the (office) knows has captured the public attention—is unacceptable for an office that must be transparent and maintain public confidence,” Webb’s report states.

Foxx’s office did not immediately respond to a request for comment about the report. When the initial findings were released last year, the state’s attorney’s office said it welcomed Webb’s findings that no one on the staff committed a crime and that no undue outside influences affected prosecutors’ decisions, but rejected any characterization of abuses of discretion or false public statements.

Webb also pursued the investigation against Smollett, and a grand jury in 2020 indicted the actor on new charges of lying to police. A jury convicted the 39-year-old earlier this month on five of six counts of disorderly conduct, a low-level felony.

Smollett has maintained his innocence, and his attorney says they will appeal the conviction.

Cook County Judge Michael Toobin, who appointed Webb as special prosecutor to look into the case, ruled Monday that his full report should be made public now that Smollett’s trial is complete.