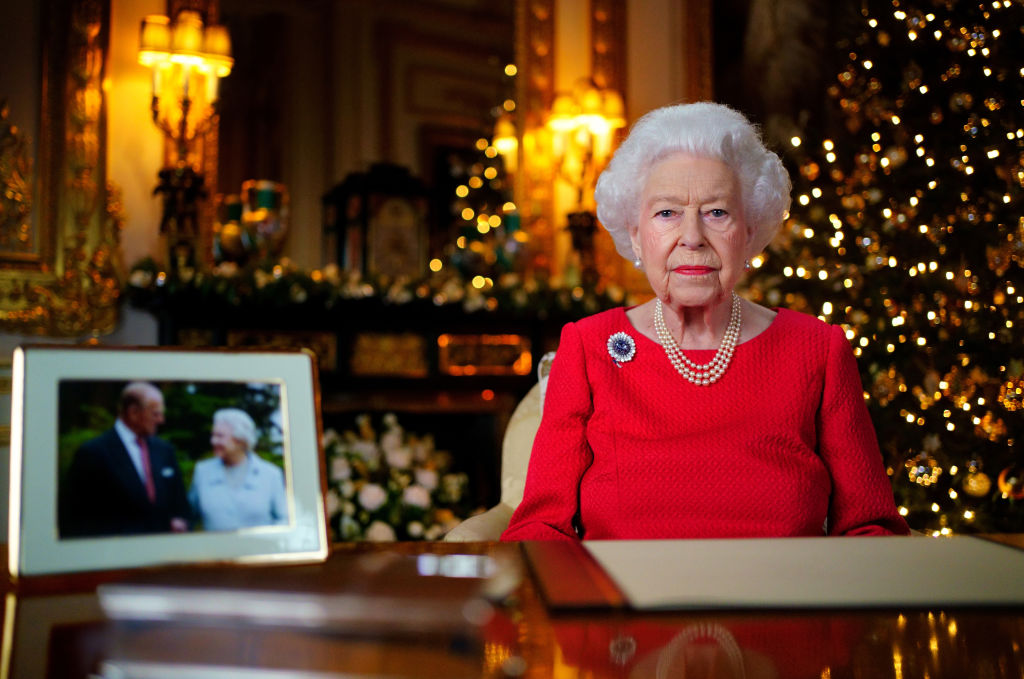 Christmas is steeped in tradition and the Queen’s customary speech broadcast on December 25 is something looked forward to by millions of people around the world.

2021 has been a particularly trying time for the monarch, who faces spending her first Christmas without her husband Prince Phillip, who died in April.

She has also battled against a period of ill health, resulting in the Queen cancelling a series of Royal engagements in the latter part of 2021.

And the family has also been rocked by sexual abuse allegations about her son Prince Andrew, with a trial anticipated to start in the U.S. late next year.

British broadcasters BBC and ITV will air Queen Elizabeth II‘s annual speech which finds Her Majesty addressing the news about her influential family and the wider world over the past 12 months.

But although both channels will be broadcasting the speech on U.K television, there are other options for Royal Family fans to stream her monologue live online.

The highly anticipated Christmas speech, which is prerecorded each year at Buckingham Palace, is traditionally broadcast on Christmas Day at 3pm GMT (10am ET) and lasts for approximately 10 minutes.

For those hoping to live-stream the event outside of the U.K, based on previous years, the broadcast will also be available for viewing on the BBC’s website, as well as the Royal Family YouTube channel and Facebook page.

It remains unclear what plans are in place for how the royal family will celebrate Christmas this year, although Page Six claims Prince Harry and Meghan Markle do not intend to return to the UK for the festivities.

A royal source told the site: “There’s a lot that goes into the logistics and the planning of the family Christmas, so of course, staff know that Harry and Meghan are not coming. “If they were, they would have communicated it to their family by now.”

In recent years, royal heir Prince William and his wife Kate Middleton have split their time during the festive period with both of their families.

The Duke and Duchess of Cambridge took to Instagram this time last year to address the effects of the pandemic.

They wrote: “Wishing a merry Christmas doesn’t feel right this year, so instead we’re wishing for a better 2021.”

On Christmas Day, the entire clan has traditionally walked to St Mary Magdalene Church, which is situated close to the Queen’s country retreat of Sandringham, where she usually spends the Christmas period.

This church dates back to the 16th century and used to be visited by the Queen’s Great-Grandmother, Queen Victoria.