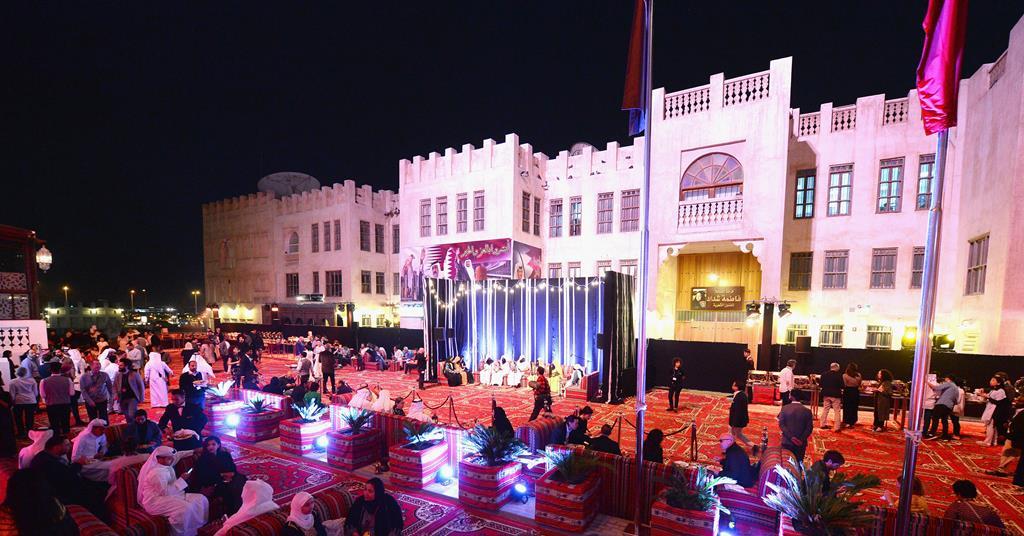 The Doha Film Institute’s project and talent development event Qumra will take place virtually for the third year running, from March 18 to 23.

The eighth edition had been set to run as a physical event in and around Doha’s Souq Waqif district for the first time since 2019 but a fresh wave of Covid cases in the Gulf territory in early January has forced the DFI to move it online again.

Additionally, travel restrictions and quarantining protocols would have also made it difficult for many invited guests to attend in person.

Mainly focused on Middle East cinema, Qumra typically hosts directors and producers linked to around 45 projects in development and post-production that have received DFI funding as well as another 100 industry professionals, including sales agents, distributors and festival programmers.

A key pole of the initiative are the so-called Qumra Masters who give a masterclass and also act as mentors. They have included filmmakers  Claire Denis, Asghar Farhadi and Lucrecia Martel and top craft professionals such as cinematographers Phedon Papamichael and Eugenio Caballero in the past.

The DFI previously held successful online iterations of Qumra at the beginning of the Covid pandemic in 2020 and again in 2021.Qumra 2021 projects which went on to enjoy a high-profile career on the festival circuit included Mounia Akl’s Costa Brava Lebanon, Shawkat Amin Korki’s The Exam, Ely Dagher’s The Sea Ahead and Kavich Neang’s The White Building.

“Despite the challenging situation globally, we are hosting Qumra 2022 in a virtual format because we believe it is important to support new voices, especially in these times when creative pursuits are even more important,” said DFI CEO Fatma Hassan Alremaihi.

Qumra will roll out an advanced online programme for the selected projects spanning mentorship sessions, roundtables, meetings and networking sessions as well as one-on-one sessions, she added.

The 2022 Qumra masters and the full selection of invited projects will be announced in the first half of February.