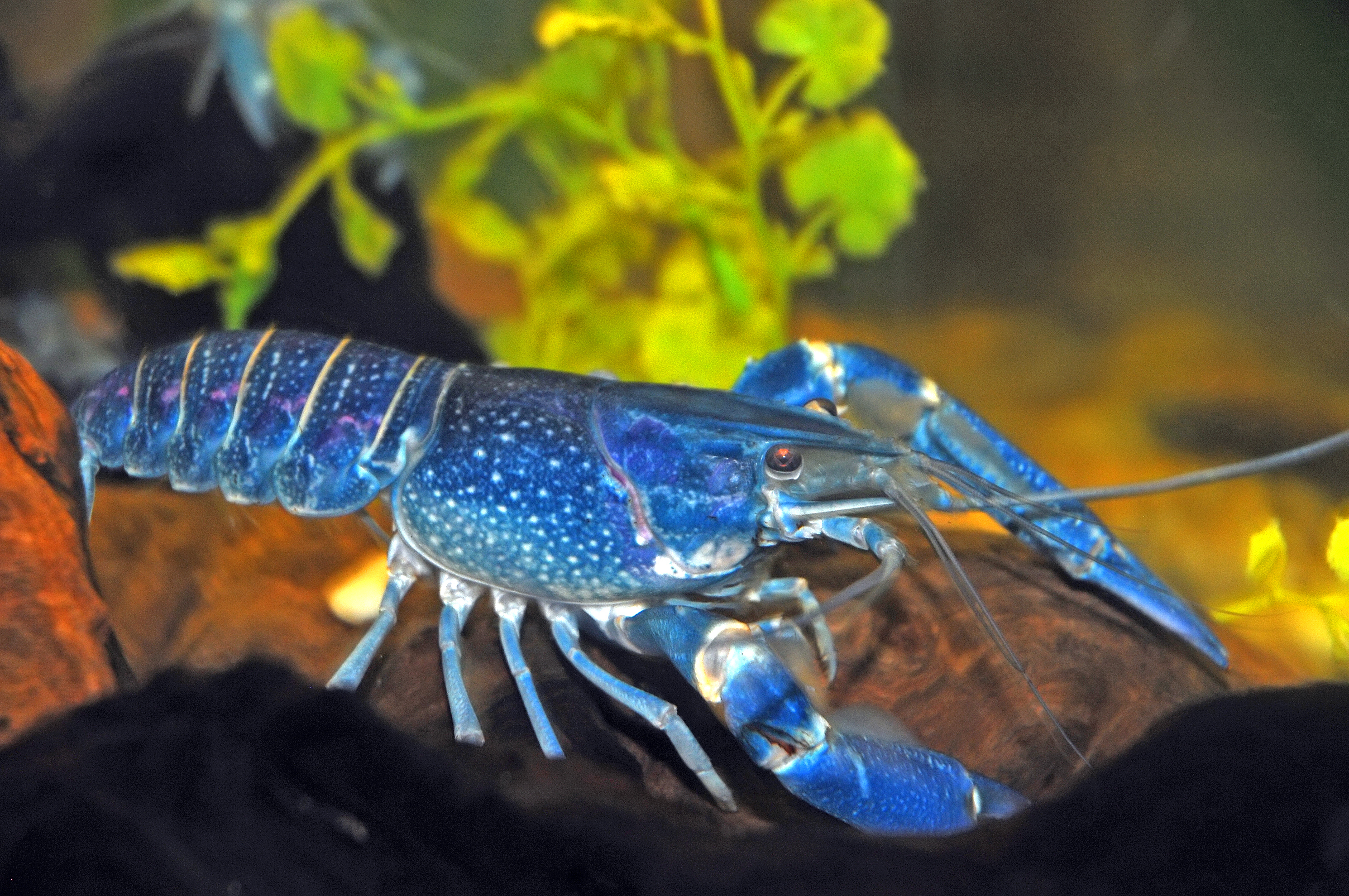 An incredibly rare blue lobster has been caught by a father and son who were fishing in Maine.

Luke Rand, 36, and his dad had been fishing in Casco Bay when they reeled in the creature.

Rand told FOX4: “We caught it early in the day and were taken back by how blue it was…My first instinct was to pull out my phone to document the find because it was such a rare occasion.”

There is an abundance of lobsters in Maine. In 2020, the Maine Department of Marine Resources said 96 million pounds of lobster were caught in the state in a year.

Most lobsters are green or brown in color. However, very occasionally, a blue lobster will turn up. They are extremely rare and the chances of finding one are 1 in 2 million, according to the University of Maine Lobster Institute.

Their color is caused by a rare genetic mutation that causes too many astaxanthin-wrapping proteins. The excessive protein causes red astaxanthin to turn into blue crustacyanin.

Blue lobsters, when found, are usually kept in aquariums because of their rarity.

Rand and his father have been lobster fishing together for more than 20 years, Fox4 reported.

“While a blue lobster can be found each season somewhere in these waters, a lobster man can go his whole life never catching one,” Rand told the news outlet.

This lobster will be kept in a tank at a well-known restaurant called Becky’s Diner, where it will be put on display.

“We’ve never pulled one this color or even seen one to throw back,” Rand told The Portland Press Herald. “It’s not something that you see every day.”

Rand told the news outlet that the lobster was a healthy size, and legal to catch. In Maine, there are restrictions on what kinds of lobsters can be caught—large lobsters and pregnant females are not allowed to be caught. This is so the state can ensure the population remains stable.

Blue is not the only strange color sometimes found in lobsters.

In July, an orange lobster was saved from being cooked at a Red Lobster restaurant after employers noticed its unusual color.

The Florida restaurant donated the lobster to Ripley’s Aquarium of Myrtle Beach.

Charlotte E. Davies, fisheries research officer at the European Maritime and Fisheries Fund and marine ecosystem expert, told Newsweek at the time that a genetic mutation was likely at play here.

“The main theories would be a genetic mutation, causing a missing or added protein in the shell,” Davies said. “Lobster coloration is determined by proteins in the lobster carapace, or shell. Two of these proteins are astaxanthin—which when isolated, is orange/red—and crustacyanin, a complex which is blue.”

“My best guess here is that this particular lobster is missing one of these important proteins due to a genetic mutation, giving it a ‘cooked’ look.”

Newsweek has reached out to Luke Rand.