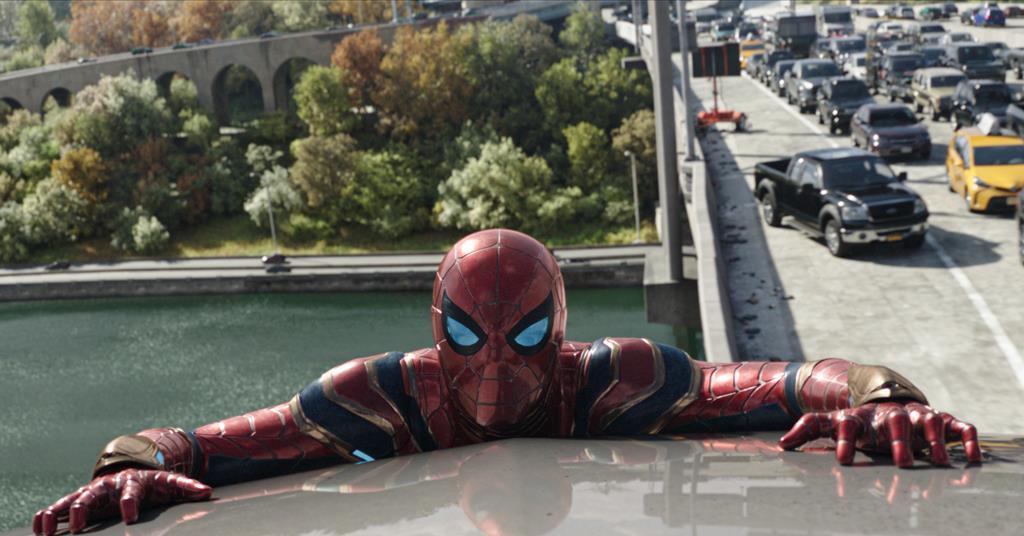 The tentpole’s stellar early performance in spite of a winter Covid surge that has brought tight restrictions across parts of Europe has seen it race to a stunning $587.2m worldwide after the first five days. That results in the highest bow in the 100+ years since Columbia Pictures was founded and includes $334.2m from 60 international markets. Screen will provide a full international update on Monday.

In North America, the web-crawler earned $121.9m on Friday, $73.8m on Saturday and is projected to take $57.4m on Sunday from 4,336 locations including all IMAX and PLF screens.