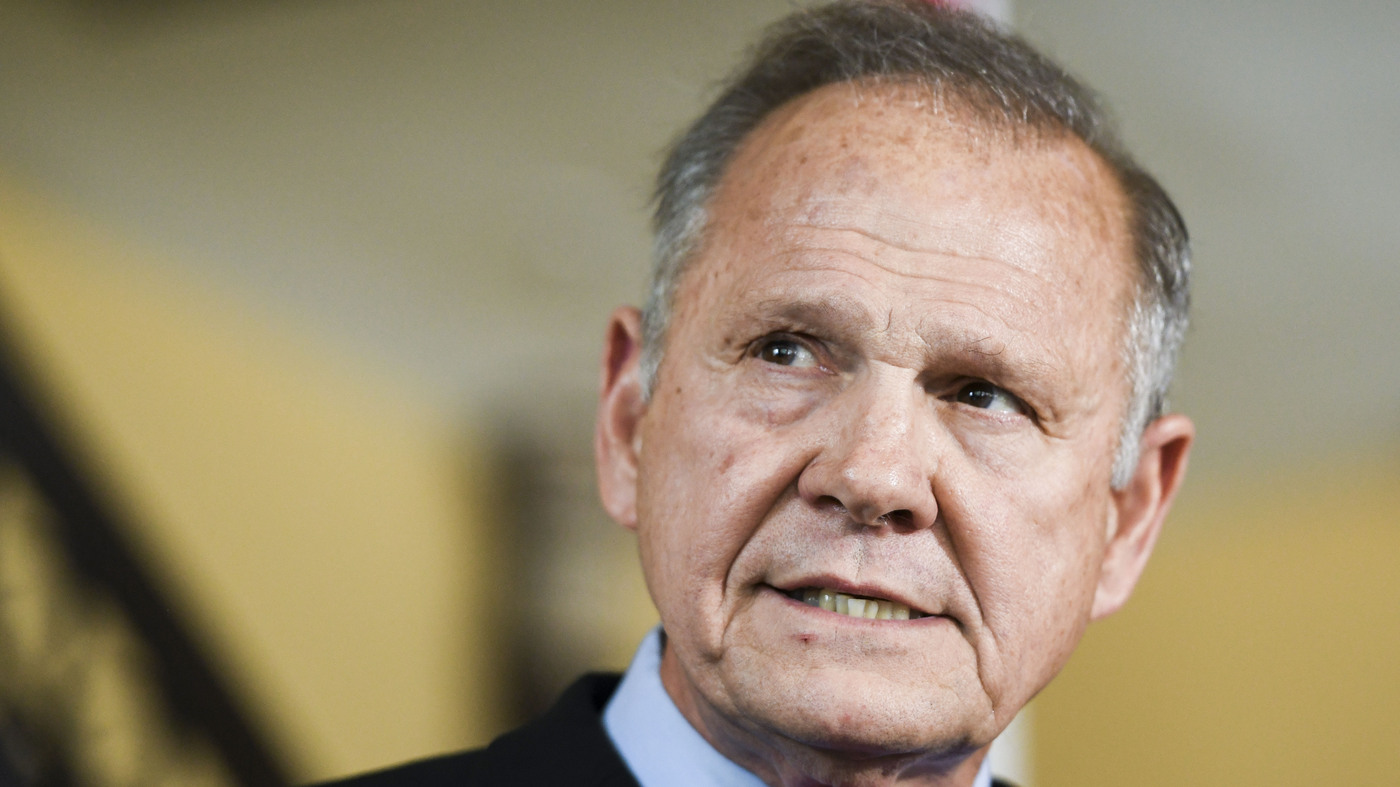 A federal jury awarded Republican Roy Moore $8.2 million in damages Friday after finding that a Democratic-aligned super PAC defamed him in an advertisement during the 2017 U.S. Senate race in Alabama.

A federal jury awarded Republican Roy Moore $8.2 million in damages Friday after finding that a Democratic-aligned super PAC defamed him in an advertisement during the 2017 U.S. Senate race in Alabama.

Jurors found the Senate Majority PAC made false and defamatory statements against Moore in one ad that attempted to highlight the accusations against Moore. The verdict, returned by a jury after a brief trial in Anniston, Alabama, was a victory for Moore, who has lost other defamation lawsuits, including one against comedian Sacha Baron Cohen.

“We’re very thankful to God for an opportunity to help restore my reputation which was severely damaged by the 2017 election,” Moore said in a telephone interview.

Ben Stafford, an attorney representing Senate Majority PAC, said in an emailed statement that they believe the ruling would be overturned on appeal.

Moore, a former Republican judge known for his hardline stances opposing same-sex marriage and supporting the public display of Ten Commandments, lost the 2017 Senate race after his campaign was rocked by misconduct allegations against him. Leigh Corfman told The Washington Post and said Moore sexually touched her in 1979 when she was 14 and he was a 32-year-old assistant district attorney. Moore denied the accusation. Other women said Moore dated them, or asked them out on dates, when they were older teens.

The accusations against Moore contributed to his loss to Democrat Doug Jones, the first Democrat to represent Alabama in the Senate in a quarter-century. The seat returned to Republican control with the 2020 election of Tommy Tuberville, a former college football coach.

The lawsuit centered on one TV commercial that recounted accusations against Moore. Moore’s attorneys argued the ad, through the juxtaposition of statements, falsely claimed he solicited sex from young girls at a shopping mall, including another 14-year-old who was working as a Santa’s helper, and that resulted in him being banned from the mall.

The advertisement began with: “What do people who know Roy Moore say?” It followed with the statements “Moore was actually banned from the Gadsden mall … for soliciting sex from young girls” and “One he approached was 14 and working as Santa’s helper.”

Wendy Miller has previously testified that she met Moore when she was 14 and working as a Santa’s helper at the local mall. She testified Moore told her she was pretty, asked her where she went to high school and offered to buy her a soda. He asked her asked her out two years later, but her mother told her she could not go.

Moore’s attorneys argued the juxtaposition of statements in the ad painted Moore in a false light and falsely made it look like he was soliciting sex from girls at the mall.

“In their ad they strung quotes together to make a single statement. That’s what the jury found offensive. They got up and lied and said they didn’t intend that,” Jeffrey Scott Wittenbrink, an attorney for Moore, said.

The Senate Majority PAC had argued the ad was substantially true and that there were widespread reports about Moore’s inappropriate behavior at the mall. An attorney said they planned to appeal.

According to a Thursday court filing from Senate Majority, a Gadsden police officer who worked as security at the Gadsden Mall in the late 1970s — J.D. Thomas — testified that he told Moore not to return to the mall after receiving complaints from store managers that Moore was asking out teen employees or making them uncomfortable. Moore maintained he was never banned from the mall.

“No amount of deflection or distraction from Roy Moore will change the fact that multiple individuals testified under oath to corroborate credible accusations against him. Many others have come forward to make their allegations public, at serious personal cost. We do not think this verdict is the right decision, but we believe the facts are clear and this ruling will be overturned on appeal,” Stafford, an attorney representing Senate Majority PAC, said in an emailed statement.