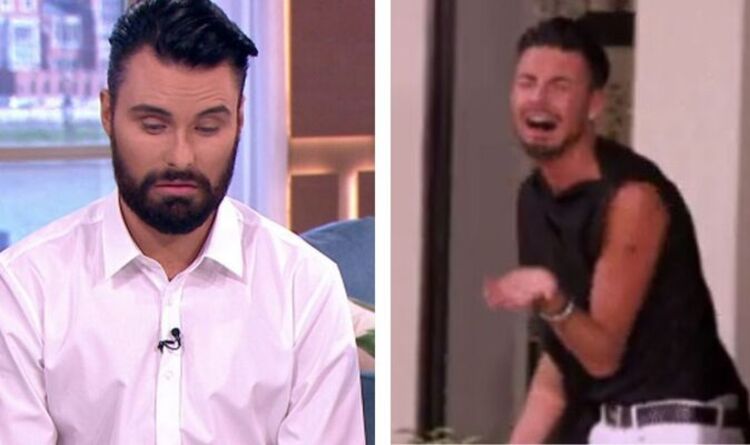 Finally, Rylan launched into a tweet that included the words: “No one brings me down, I’m gonna take the crown. Give it to me now.”

Fans were even more on edge when he posted a looped video clip in which he appeared to be having a tearful meltdown.

However the real reason for his unusual string of messages quickly emerged.

“For those fearing this is breakdown number 2, listening to all the Eurovision entries and there is BANGERS [sic],” he enthused.