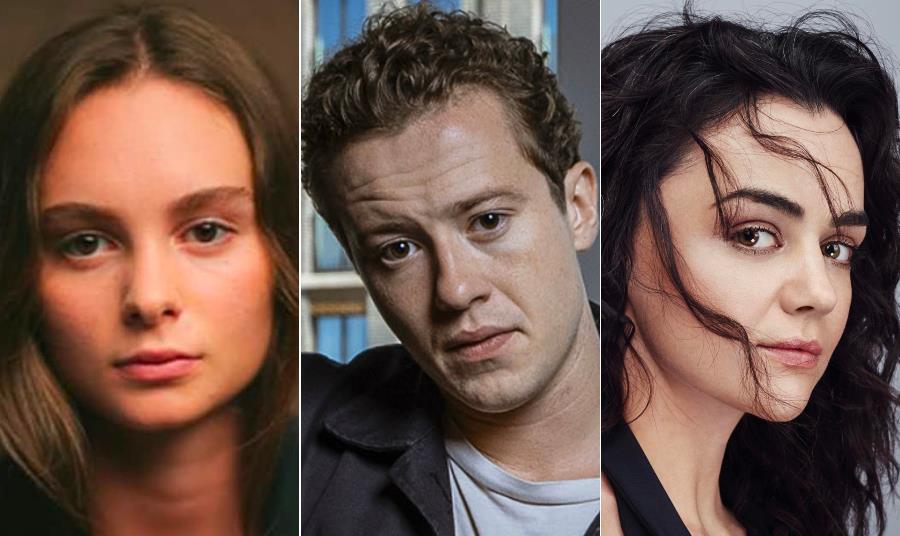 Saura Lightfoot Leon, Joseph Quinn and Hayley Squires will lead the cast of UK writer-director Luna Carmoon’s debut feature Hoard, backed by BBC Film and the BFI and now shooting in the UK.

Hoard is a drama about the close bond between a mother and daughter.

It is produced by Helen Simmons for Erebus Pictures, Loran Dunn of Delaval Film and Andy Starke for Anti-Worlds. Simmons and Dunn were previously named Screen Stars of Tomorrow in 2018 and 2017 respectively.

Quinn was named a Screen Star of Tomorrow in 2018; he will soon be seen in season four of Netflix hit Stranger Things. Squires broke out in Ken Loach’s 2016 I, Daniel Blake, and has since had credits including In Fabric, The Electrical Life of Louis Wain and the upcoming The Essex Serpent.