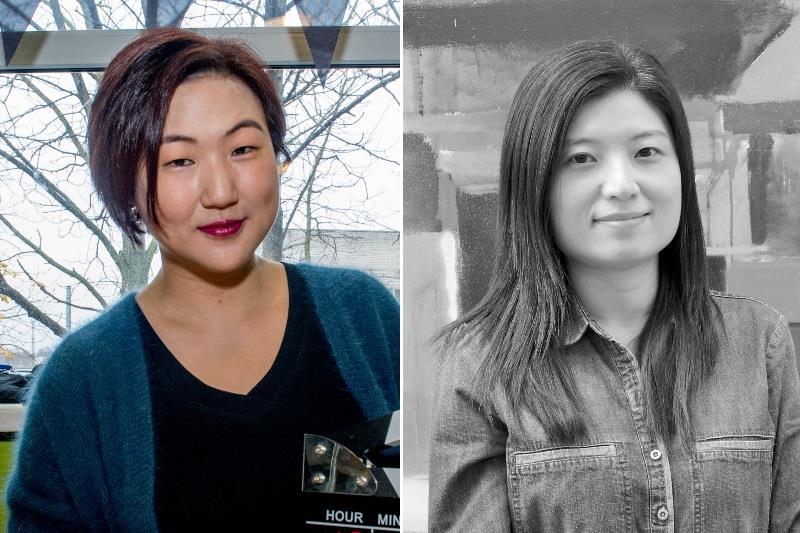 Screen International is strengthening its coverage of Asia with three key appointments, led by the promotion of Jean Noh to Asia editor.

Noh has worked with Screen since 2005, most recently as deputy Asia editor and Korea correspondent.

Based in Seoul, South Korea, she began her career as a sales agent in 1998 and worked for the Busan International Film Festival’s co-production market in 2000. Noh also worked at the Korean Film Council (KOFIC) for three years, managing film festivals and international marketing for Korean cinema, and spent two years at LJ Film and CJ Entertainment as a global projects development producer.

In her role as Asia editor, Noh will focus on generating news, features and analysis from South Korea and other key Asian markets, as well as managing Screen’s key editorial partnerships in the region including with Hong Kong Filmart and the Busan and Tokyo film festivals.

Alongside Noh’s promotion, Silvia Wong has been appointed senior correspondent for Asia. Wong first started writing for Screen International in 2003 and has been a trade journalist for more than 20 years. She has also moved behind the camera as a film producer, screenwriter, and festival and sales consultant.

Based in Singapore, Wong will focus on providing news and analysis from China, Hong Kong, Taiwan and Southeast Asia, as well as contributing features from these territories.

Both Noh and Wong will attend key markets and industry events in Asia and elsewhere throughout the year.

In addition, Michael Rosser has been named international news editor.

Rosser joined Screen International in 2012 as news editor, overseeing Screendaily.com and working across market dailies at Cannes, Berlin, Toronto and Filmart in Hong Kong. After a three-year stint as an entertainment editor at IMDb, Rosser returned to Screendaily’s online news team in 2019 and was most recently special projects editor for parent company Media Business Insight (MBI).

In his new role, Rosser will focus on coverage of Asia and will work closely with Screen’s network of international correspondents on news, features and analysis. He will also support Screen’s London-based team, in particular on festival dailies.

“Jean, Silvia and Mike are a hugely experienced trio of journalists, each possessing a vast reservoir of industry knowledge alongside long experience working with Screen International,” said editor Matt Mueller. “They are outstanding, dedicated journalists who will work closely with each other – and the rest of the Screen team – to help build up our coverage of the dynamic Asian markets in new and exciting ways.

“I am delighted to introduce them as Screen’s new ‘Asia team’ and I look forward to also expanding our network of correspondents in Asia in the future.”

Noh, Wong and Rosser have taken up their new roles with immediate effect.