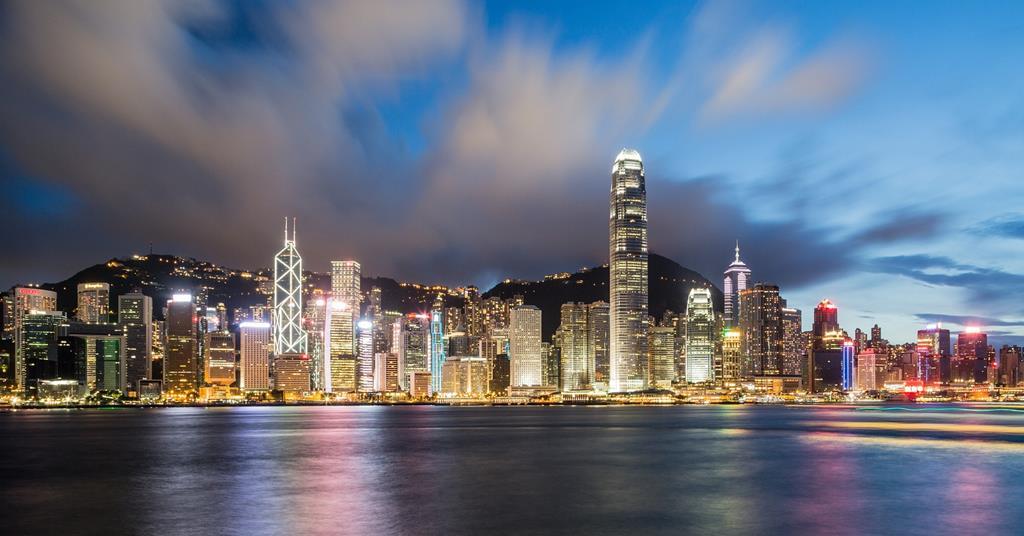 Buyers and sellers at this year’s Hong Kong Filmart Online (March 14-17) have told Screen they found virtual meetings have gotten more efficient – even if locking down deals tends to take longer with the absence of the pressure-cooker atmosphere that in-person markets cultivated.

Many are looking forward to physical Cannes while others say they are waiting for Asian festivals this autumn to start travelling again.

While Asia’s largest film market took place online for a third time, due to the Covid-19 pandemic, organisers report that the market had “over 7,000 participants as of March 16” with “more than 740 exhibitors and some 8,000 industry talents, who are releasing and promoting more than 2,300 of their latest film and TV productions” under the new EntertainmentPulse umbrella.

“I do feel this Filmart has been quieter than previous physical Filmarts, but the meetings were productive,” said Felix Tsang, sales and acquisitions manager at Hong Kong distributor and international sales agent Golden Scene.

“I’ve realized that the online format we’ve adopted over the past two years has made these meetings much more punctual and efficient. I think everyone is already used to [the online format] and we’re making the most of it. For the most part, I think buyers are still active.”

“The result this year is satisfactory, we saw active participation from exhibitors and visitors in virtual meetings. The online seminars were well received as well, especially those about technologies including virtual human, NFT and blockchain, metaverse and special effects.”

The Filmart Online platform will remain open for all exhibitors and registered visitors until May 17.

With online meetings keeping buyers and sellers in contact throughout the year, Michael Favelle, CEO of Australian sales and production company Odin’s Eye Entertainment, said: “The buying and selling period has very much stretched across markets where it has kind of blended into a single sales push. That said, Filmart does provide everyone with a reason to connect when we otherwise might not, so from a sales perspective it is certainly welcomed.

“The volume of buyer meetings has progressively declined but the volume of sales has more or less remained the same. If people are taking meetings they are actively buying and seeking content. People know what our line-up is and if they are interested, they will let us know. We also know which buyers are most suitable for our films so we do zero in on those where we feel we can close business.”

This year’s Filmart has continued its traditional role of bridging the European Film Market (EFM) in February and Cannes Marché in May – providing an opportunity for buyers and sellers to catch up and to announce titles ahead of Cannes, including Thailand’s GDH with its two ‘Love’ features and Neramitnung Film with a trio of genre features.

Rachel Joo, sales manager at South Korea’s M-Line Distribution, said: “We’ve been following up with buyers that we couldn’t see during EFM, and launched action thriller Drive ahead of Cannes where we will have more materials to show.”

Fred Tsui, general manager and head of sales and international co-productions at Hong Kong’s Media Asia Distribution, explained: “Last year, EFM and Filmart happened almost at the same time, so it was very hectic. This year, we managed to meet all non-Asian buyers during EFM and most Asian buyers during Filmart, so it’s a bit less hectic. The Asian buyers are more just keeping track of things. European buyers were more interested in meeting during EFM. Most of them are looking forward to Cannes anyway.”

From a European buyer and seller’s point of view, Gabrielle Rozing, general manager Amsterdam at Fortissimo Films, said: “Filmart meetings are very much still follow up meetings from EFM. The deal closing is slow but there are still deals to be made, even though they are at lower prices. I am also doing meetings in the [Hong Kong-Asia] Film Financing Forum (HAF), so the days are mixed with sales and acquisitions.”

“There is definitely an impact from the Ukraine/Russia situation,” she added. “I had to halt some dealings in Russia and neighbouring countries also are cautious.”

Despite Hong Kong’s mandatory quarantine restrictions on returning from abroad, Tsui revealed he is “seriously considering” going to Cannes.

“I don’t think we can afford to keep isolating ourselves forever,” he said. “Media Asia has always been an important global player. We need to have a presence at physical Cannes. After all, we have a great slate of films to sell.”

A lot of hopes are pinned on the upcoming market in May, which Odin’s Eye’s Favelle said “feels like a ‘hell or high water’ market” with so many determined to attend if possible.

“We definitely miss the physical markets, where you have buyers singularly focused on acquisitions and where their teams responsible for running P&Ls are on standby so they can make offers in a timely fashion,” he said.

M-Line’s Joo echoes the sentiment but with some reservations. “A lot of Korean companies have decided to make Cannes their first physical market since the pandemic started, but when we asked buyers at EFM and Filmart, many of them were not thinking of attending,” she said.

“For Asian buyers, the quarantine issue and Russia are a concern. They worry planes will not be able to take flight [because of the potentially escalating conflict in Ukraine]. We thought a lot of European buyers would attend but I was surprised to learn even some of them are mulling it over – although, the Americans have already bought their tickets. We have a lot of expectations for Cannes but, at this rate, we’ll be doing online meetings from there as well.”

Tsang says Golden Scene does not expect to participate in Cannes physically this year “due to the harsh travel restrictions and quarantine requirements imposed by the Hong Kong government,” and added: “We will participate in Cannes in an online capacity and hopefully meet with sales agents and buyers before or after the physical market.”

Mami Furukawa, festival and international sales coordinator at Japan’s Nikkatsu said of Cannes: “It’s early for us. Some Asian countries eased the travel restrictions but if sellers won’t join, buyers won’t be there either. As Japan’s vaccination booster [rate] is very slow, we cannot totally say anything for now. We expect to meet them in Busan or TIFFCOM so will see the situation.”

Winners of the 14 cash and in-kind prizes were awarded during a virtual awards ceremony on Wednesday (March 16).

“We have an almost 100% increase on number of meetings from the first year the event went online,” Jacob Wong, HKIFF Industry director, told Screen.

“We were afraid people might be less interested as it is three years running online, that the format is boring and unattractive. But a possible factor is that there are more young filmmakers in this edition and they are full of enthusiasm.

“They weren’t able to travel and meet people in person, but the younger people said, ‘It’s marvellous, we met a lot of people!’ The obvious advantage is that it’s possible to meet more people simply because otherwise they could not attend – time-wise and travel-wise. With online, you can meet people from South America, which from our perspective, is the farthest away.”