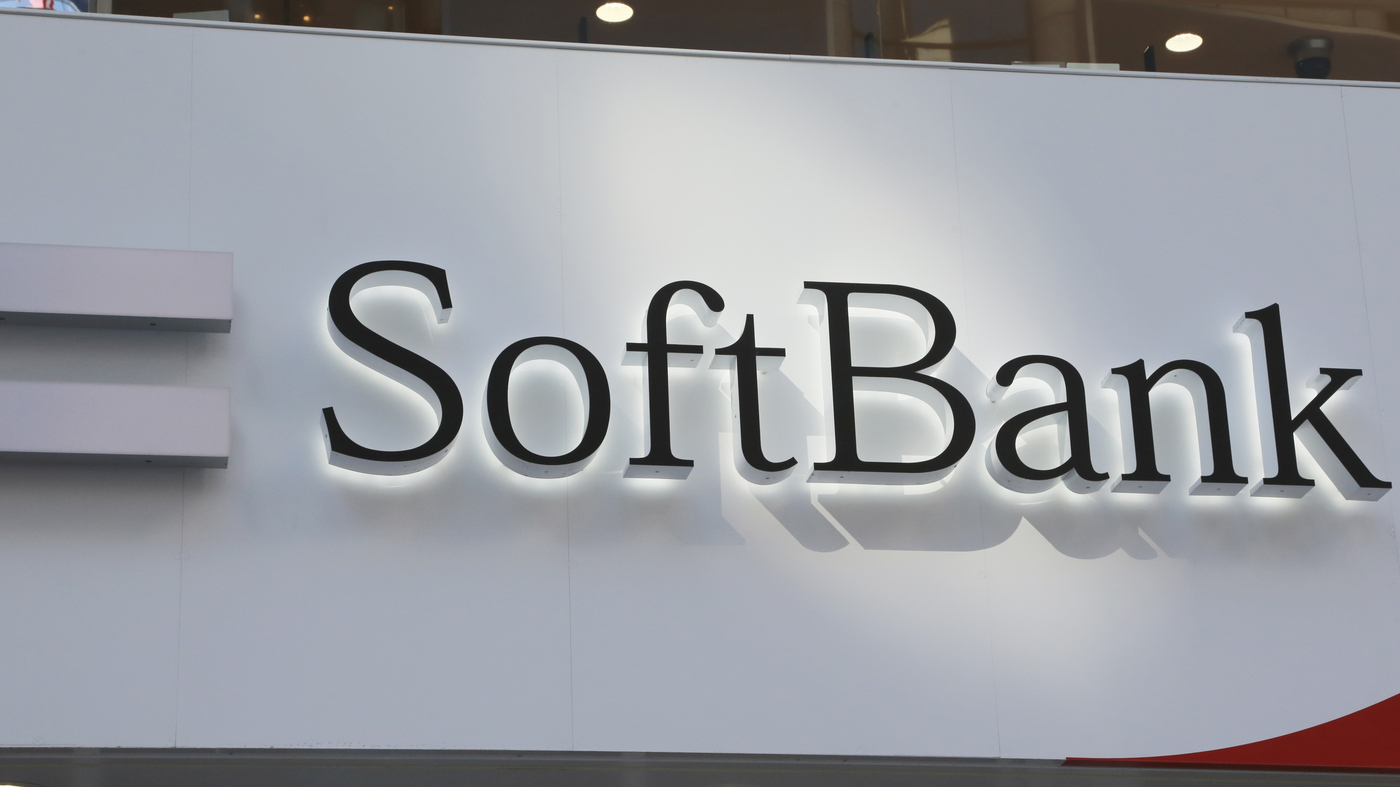 The logo of SoftBank Corp. is seen at a shop in Tokyo on Monday. Profit at the Japanese technology investor has tumbled as the value of its sprawling investments declined and its planned sale of British company Arm collapsed.

The logo of SoftBank Corp. is seen at a shop in Tokyo on Monday. Profit at the Japanese technology investor has tumbled as the value of its sprawling investments declined and its planned sale of British company Arm collapsed.

TOKYO — SoftBank’s planned sale of the British semiconductor and software design company Arm to U.S. chipmaker Nvidia has fallen through, but the Japanese technology investor immediately turned bullish on taking it public.

SoftBank Group Corp. said Tuesday it plans an initial public offering of Arm after the intended sale to Nvidia failed due to regulatory problems. It said the IPO would come sometime in the fiscal year ending in March 2023.

Chief Executive Masayoshi Son acknowledged he was disappointed but wasted no time in shifting to an aggressive sales pitch for Arm in its preparing to go public in the U.S., likely on the Nasdaq exchange.

“Arm is back. Rather just being back, it’s really going to grow explosively,” Son told reporters.

He said “a golden time” was coming because of Arm’s “architecture,” or technology for semiconductors, already widely used in cell phones and adapted by net giants like Amazon. Son said even bigger growth will come as the world shifts to electric vehicles because Arm products are energy efficient.

Earlier faltering results at Arm were merely because of a hefty investment in hiring engineers needed to keep such innovations going, Son said.

Son said he was tapping new leadership to give Arm a fresh start, with Rene Haas, a semiconductor industry veteran, as chief executive, replacing Simon Segars.

“With the uncertainty of the past several months behind us, we are emboldened by a renewed energy to move into a growth strategy and change lives around the world again,” Haas said.

Arm, which SoftBank acquired in 2016, is a leader in artificial intelligence, IoT, cloud, the metaverse and autonomous driving, with sales and profit growing in recent years. Its semiconductor design is widely licensed and used in virtually all smartphones, the majority of tablets and digital TVs.

The company’s business centers on designing chips and licensing the intellectual property to customers, rather than chip manufacturing, for which it relies on partners.

Nvidia also confirmed the merger was no longer on, although it still had its 20-year licensing agreement with Arm.

“Arm is at the center of the important dynamics in computing. Though we won’t be one company, we will partner closely with Arm,” said Jensen Huang, founder and chief executive officer of Nvidia.

In December, the Federal Trade Commission sued to block Nvidia’s $40 billion acquisition of Arm, saying the deal would give one of the largest chip companies control over the computing technology and designs that rival firms rely on to develop their own competing chips.

The FTC said the combined firm could stifle innovative next-generation technologies, including those used to run datacenters and driver-assistance systems in cars.

Geoff Blaber, chief executive at CCS Insight, said the opposition to the sale was not a surprise because many people wanted Arm to stay independent.

“It has also been disruptive to Arm and its ecosystem. An IPO is a far better option for the Arm ecosystem but is unlikely to provide Softbank a comparable return,” he said.

As a result, its financial results tend to be complex and varied. SoftBank has bought and then sold stakes in office-sharing venture WeWork, robotics company Boston Dynamics, mobility service provider Uber and mobile carrier Sprint, all American businesses.

SoftBank’s profit tumbled 98% in the quarter through December, as the value of its sprawling investments declined.

Son, who founded SoftBank, is one of the most famous rags-to-riches successes in Japan’s business world. He has repeatedly stressed that his decisions have proved sound in the long run. A graduate of the University of California Berkeley, he latched on to the potential of the internet decades ago.