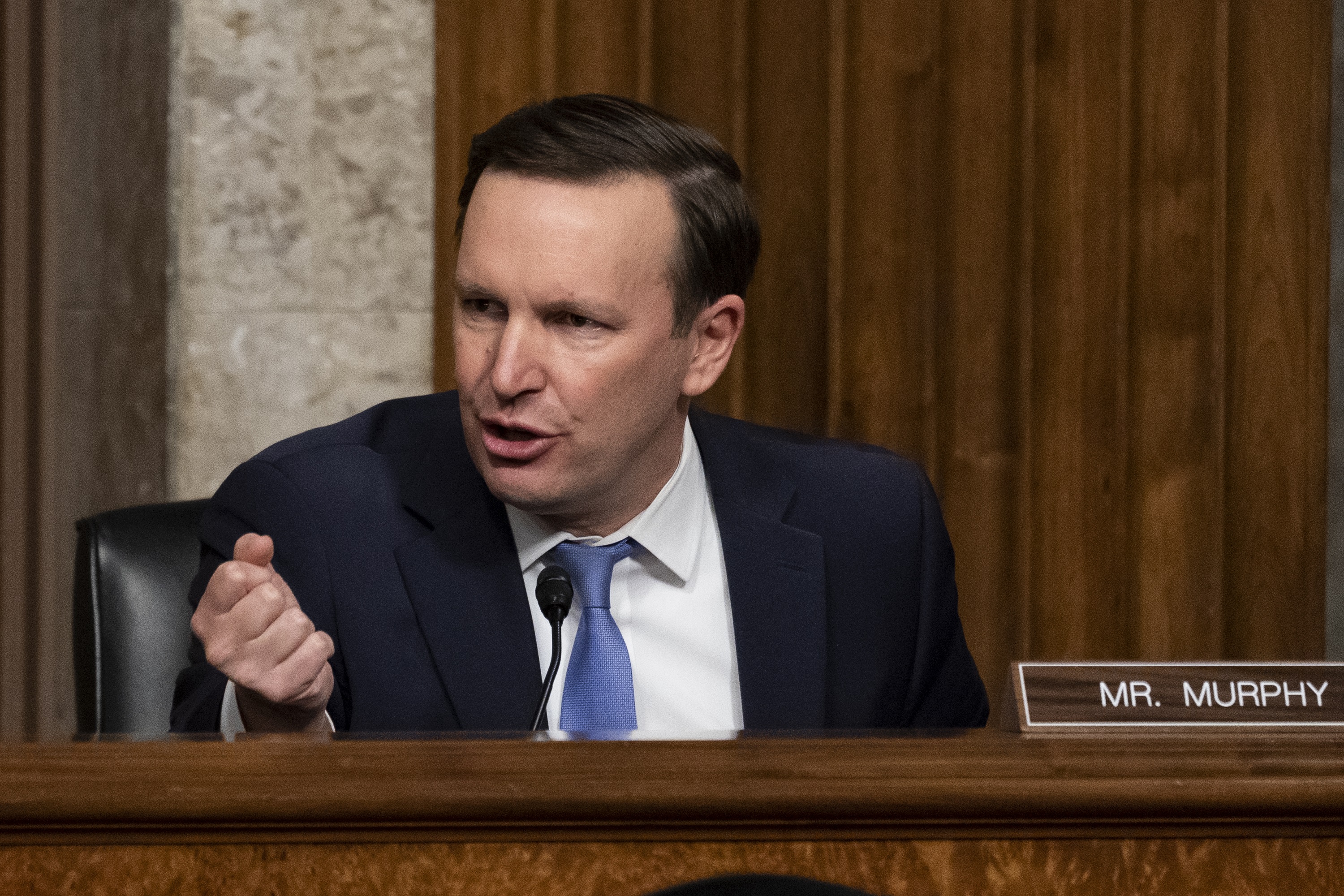 Senator Chris Murphy argued against the United States creating no-fly zones in Ukraine, saying that would mean being at war with Russia.

In a statement posted to his Twitter, the Connecticut senator and member of the Senate Foreign Relations Committee said there has been “a lot of loose talk from smart people” about potentially putting U.S. troops in the air, but said “It’s a bad idea and Congress would never authorize it.”

The statement comes shortly after an American diplomat told CNN the Biden administration does not intend to provide Ukraine with air support.

This is a developing story and will be updated as more information becomes available.