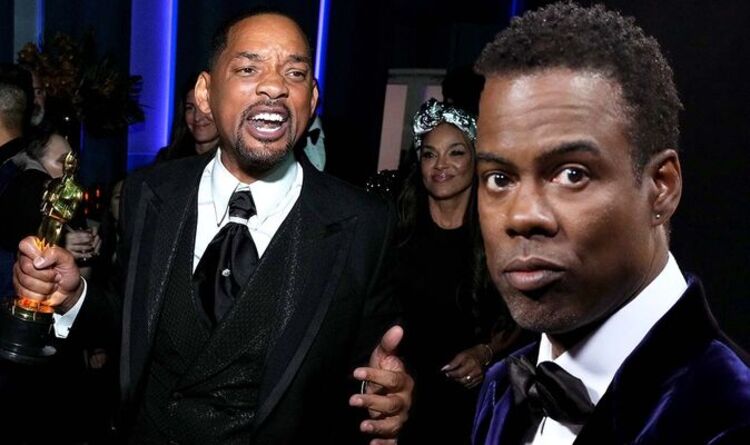 Following the incident, Will was revealed as the winner of the Best Actor award for his role in King Richard.

However, during his acceptance speech the star appeared tearful as he addressed his actions.

He said: “I’m being called on in my life to love people and to protect people, and to be a river to my people.”

The Academy of Motion Picture Arts and Sciences has “condemned” Will Smith’s behaviour at Sunday night’s Oscars ceremony.