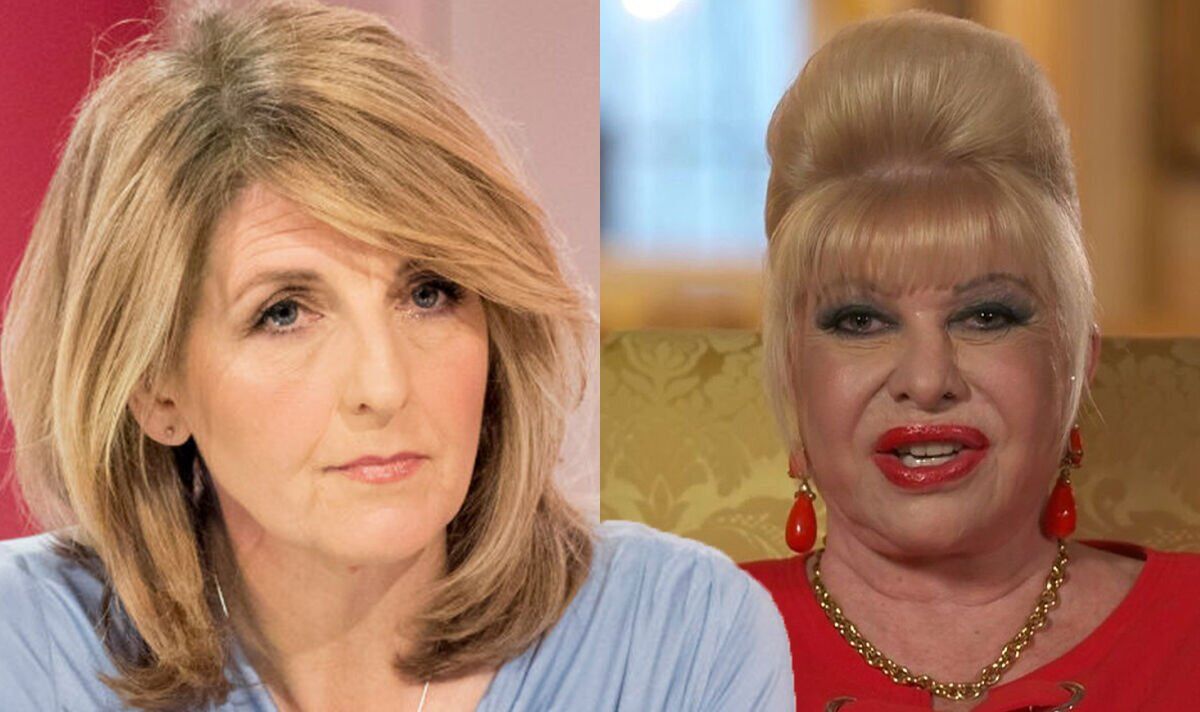 The most recent time Ivana was on Loose Women was in 2020, when she ranted about  immigrants.

Ivana was married to former US president Donald Trump for 15 years, until their divorce in 1990.

The Czech businesswoman locked horns with panellist Jane Moore, who told her that her comments were “inhumane and offensive”.

Ivana said that US immigrants “do not dress Americanly” once in the country, while accusing some immigrants of “not having a job, stealing, and raping American women”.