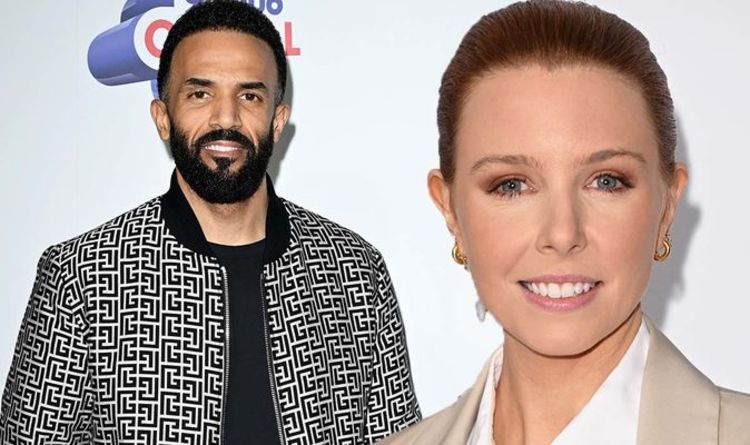 Craig David, 40, has revisited his fruitful music career as he spoke to presenter Stacey Dooley, 34, on her show Christmas Round Stacey’s. The singer began his ascent to worldwide fame in 1999, when he featured on the song Re-Rewind by Artful Dodger.

Craig was even made MBE last year for his services to music.

His influence on young people was such that even Stacey pointed out the impact it had on her.

During the conversation Stacey described the musician as a “massive part” of her youth.

Asked by Craig how she was feeling, Stacey could not help but make a candid admission.

But Stacey was not the first well-known face to admit her love for Craig’s music.

In a 2018 interview, Craig recounted being introduced to Prince William at an event for the homelessness charity Centrepoint the previous year.

Craig said: “He is the coolest guy ever.

“I was standing next to the future King of England and he was like, ‘Yeah man, I remember when you dropped Fill Me In back in the day’.