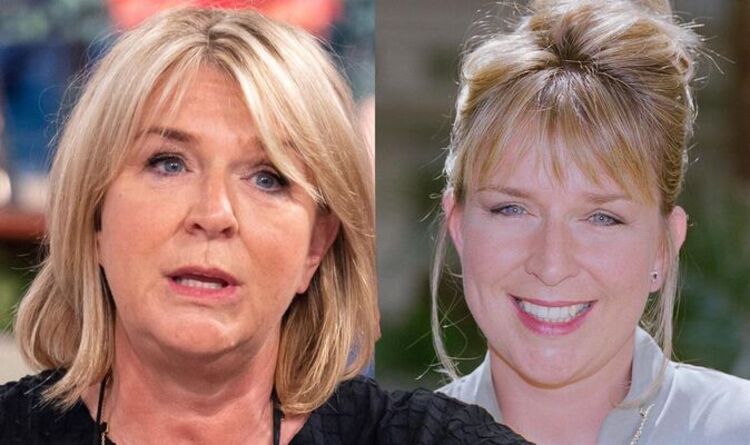 However, she admitted that after their split Fern says she felt “liberated”.

The presenter continued: “I felt a sense of peace. That said, work is a salvation when you’re in a bit of a mess.”

Fern got the This Morning gig in 1999, when her marriage to Clive was coming to an end, leaving her with other things to focus on.

She also met her ex-husband Phil Vickery shortly after her first marriage broke down, with the couple marrying in 2000.

They however, announced their split in 2020 after 20 years together.