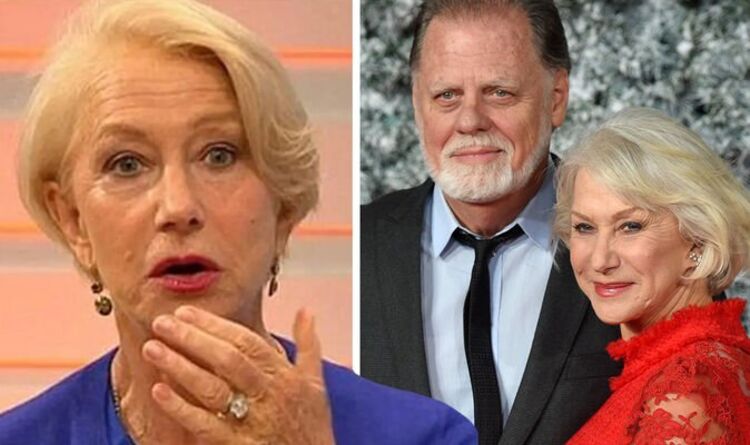 For the first time in around three decades, the couple were able to sit down at the table to eat dinner together.

Speaking on the Graham Norton Show, Helen said: “For the first time in 30 odd years of marriage we sat at the table opposite each other and had dinner together every night for six months.

“It was fantastic, brilliant.”

She was there to promote her new film The Duke, where she portrays Dorothy Bunton.

The comedy-drama, which is set in 1961, follows 60-year-old taxi driver Kempton Bunton, played by Jim Broadbent, who steals Goya’s portrait of the Duke of Wellington from the National Gallery in London.