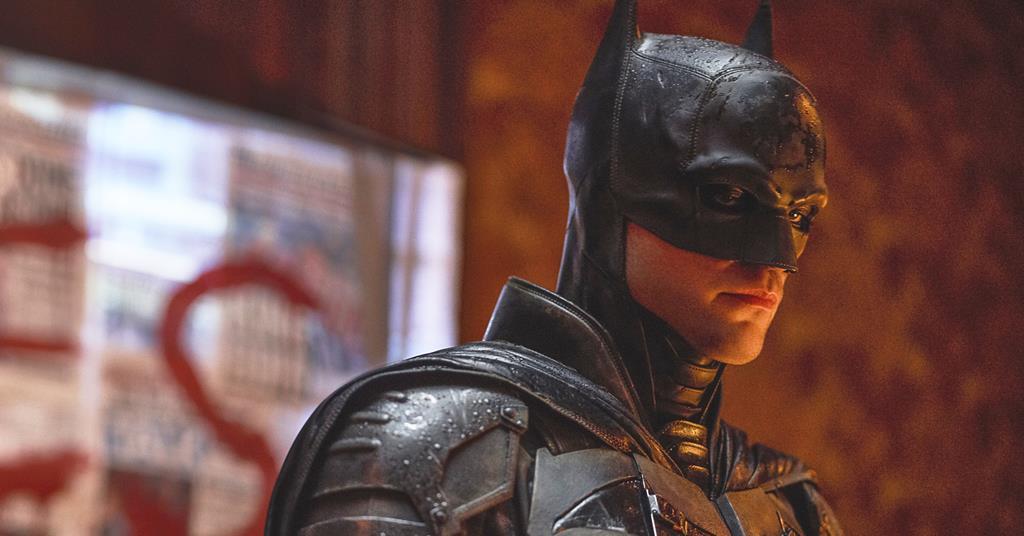 Warner Bros’ The Batman delivered a strong second session in both North America and international territories, adding an estimated $66m and $66.6m respectively, combining for $132.6m.

In cumulative totals, North America is now $238.5m, with international at $224.7m, and those numbers combining to deliver $463.2m worldwide.

The holds were decent for a comic-book franchise film, with box office declining 41% in North America, and 42% in international holdover markets. Japan opened with an estimated $3.2m, topping the box office chart in the territory.

Among international markets, UK/Ireland leads both in terms of weekend takings (an estimated $9.8m) and cumulative box office ($35.2m). The Batman is the fourth film of the pandemic era to crack £25m in UK/Ireland – following No Time To Die, Spider-Man: No Way Home and Sing 2. All have been released in the past six months.

Australia came second for The Batman at the weekend, with an estimated $5.3m, ahead of Mexico with $5.2m. In cumulative takings, it’s the other way around, with Mexico’s $20.2m ahead of Australia’s $16.7m.

At the same stage of release in like-for-like markets, The Batman is tracking 36% ahead of The Dark Knight – but Warner Bros did not offer similar calculations for comparisons with The Dark Knight Rises and Joker. Those three earlier titles all ended up at very similar places, ranging from $1.01bn to $1.09bn worldwide. The Batman is already 46% of the way to matching The Dark Knight’s $1.01bn global tally.

The film lands in China this Friday (March 18), and all eyes will be on the contribution the territory will make to The Batman’s total. The Dark Knight Rises grossed $53m lifetime in China in 2012.

A live concert by Korean pop band BTS broke records for the event cinema category, with a worldwide gross of $32.6m. Presented by Hybe and Trafalgar Releasing, BTS Permission To Dance On Stage – Seoul: Live Viewing played in 3,711 cinemas in 75 countries for a one-day limited engagement on Saturday (March 12).

BTS Permission To Dance On Stage – Seoul: Live Viewing marked the group’s return to a stage in South Korea in front of a live audience for the first time since 2019. Multiple countries – even including Europe – took the concert film live from Seoul, many with a second showing a few hours later. This meant that the first showing was at 8.45am in UK and Ireland and 9.45am in key European markets. North and South America took the event on a time delay.

Sony’s Uncharted ceded second place in the worldwide box office chart to the BTS concert film, but nevertheless delivered a creditable estimated $20.5m for the weekend period, taking its global tally to $301.3m.

Saudi Arabia led the pack with an estimated $920,000, nabbing second place in the box office chart (behind The Batman). The opening number was 46% ahead of Pixar’s Luca.