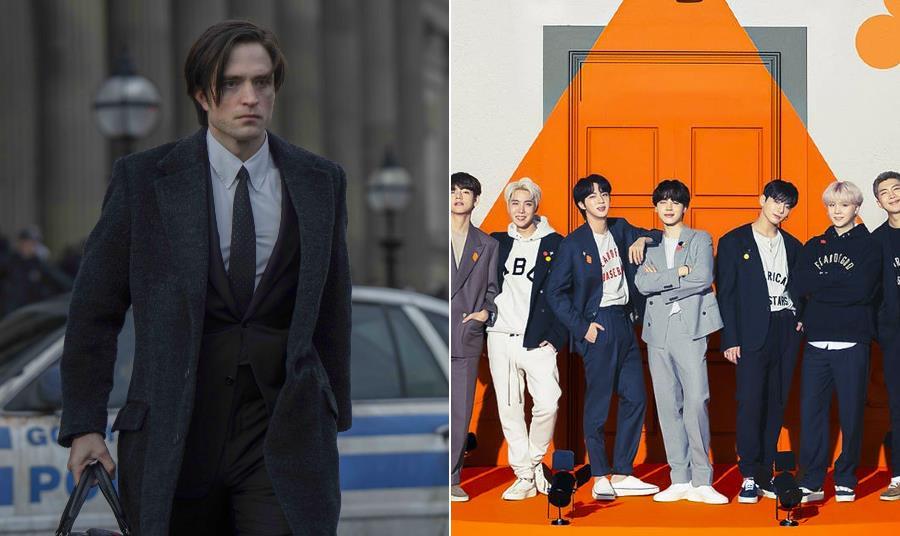 Warner Bros’ The Batman dominated the UK-Ireland box office for a second weekend, adding £7.4m to its total to reach £26.5m from 10 days in play.

The Batman dropped 44.5% – a relatively steep fall with little competition in the market, although it was coming from a strong start. It has broken into the top 200 highest-grossing films of all time, and will broach the top 100 within the next week.

That latter title is still playing well for Sony, falling just 18% on its fifth session with £1.1m. It has now reached a £21.75m cume, after becoming only the seventh film to cross £20m in the last two years.

The film took £899,127 on its Saturday screenings – the second-highest total on that day after The Batman, and enough for third across the whole weekend, with a strong location average of £2,568.

The film is the latest concert release from South Korean pop group BTS, and has become the highest-grossing event cinema release of all time with £24.9m ($32.6m) at the global box office.

Death On The Nile stands as Disney’s only major theatrical release, dropping 19% on a fifth session with £231,166 taking it to £7.6m total. The studio debuted animation Turning Red this weekend, but only on its Disney+ streaming platform.

Sony’s Spider-Man: No Way Home is still refusing to slow down, dropping just 5% on its 13th weekend in cinemas. The film added £203,000 and is just below £96m as the fourth-highest-grossing of all time, with the £96.7m of No Time To Die very much within its sights.

Universal’s Belfast, which won the Bafta for outstanding British film last night, added £141,654 this weekend (an 18.8% drop), to cement its position as the highest-grossing black-and-white film of the modern era with £14.8m.

It was just ahead of Bollywood title Gangubai Kathiawadi, which added £62,000 for £583,000 from three weekends.

Mubi opened Sebastian Meise’s post-war LGBTQ drama Great Freedom to £29,282 including previews from 30 locations, at an average of £976.

Pathé’s Parallel Mothers added £14,642 on its seventh weekend, and stands at an impressive £1.3m.

Trinity Film opened Taiwanese romance Till We Meet Again to £7,341 from 12 sites, with some still to confirm final figures.

Parkland Entertainment’s Master Cheng opened to £8,534 including previews from 25 sites.

Ruth Paxton’s horror debut A Banquet started with £2,543 from 12 sites at an average of £212, through Signature.