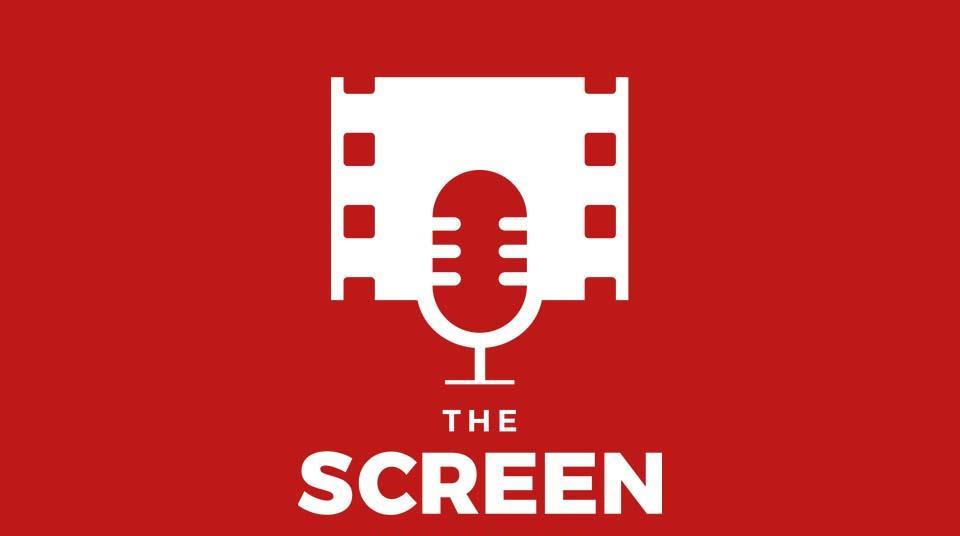 In the latest episode of The Screen Podcast, the team discusses the latest awards season developments including the Bafta longlists, the SAG award nominations and the Golden Globes. Plus, Sundance senior programmer John Nein offers his insights into this year’s festival.

Also under discussion are the SAG Awards nominations, with no place for Kristen Stewart; and the first Golden Globes winners to be announced solely live on Twitter.

With Sundance Film Festival kicking off this Thursday, January 20, Halligan interviews Sundance senior programmer Nein about the upcoming event, films to watch, and the switch to a virtual edition for 2022.

To subscribe to future episodes, search for ’The Screen International podcast’, which is available on: