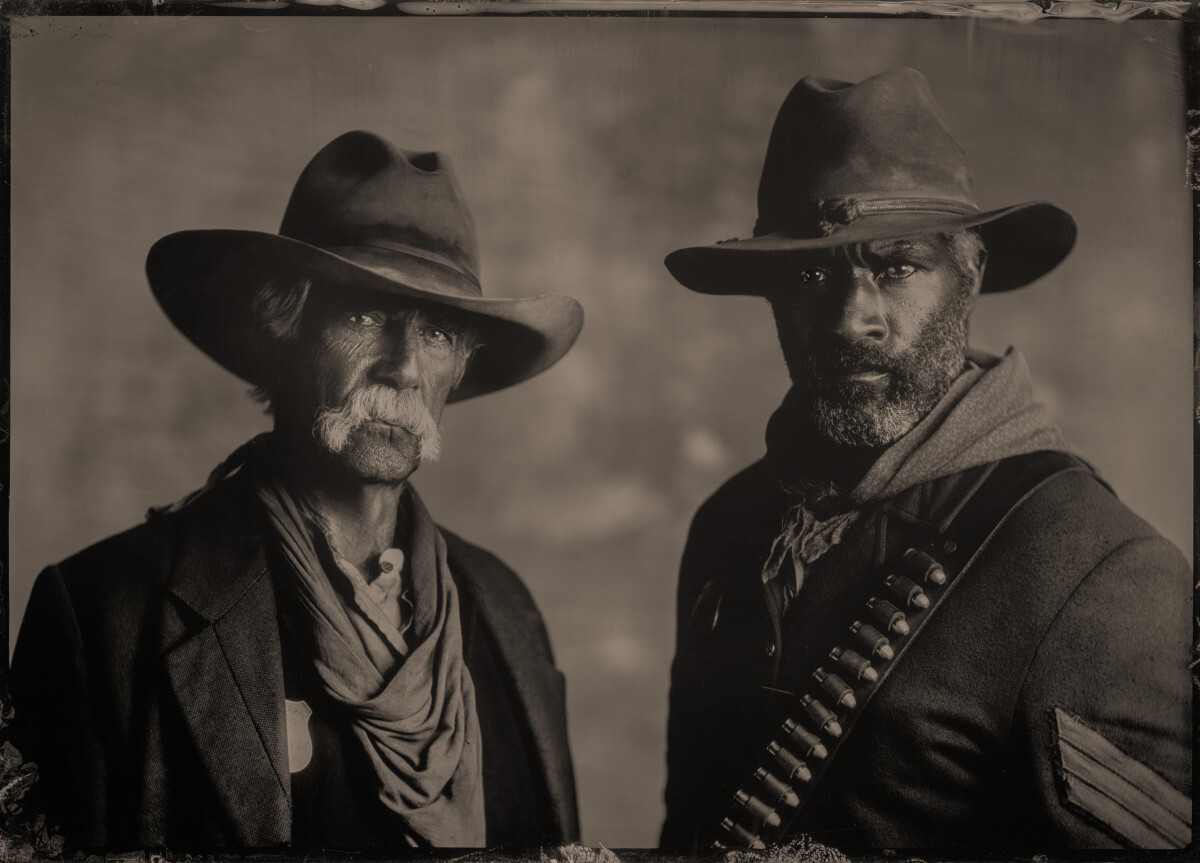 If you thought Yellowstone was brutal, wait until you see the first two episodes of its new prequel series 1883 on Paramount+.

Right from the outset 1883 shows audiences that this time period is full of misery, as one character has to contend with a deadly smallpox outbreak in his family home. It’s a stark reminder of how devastating smallpox was for centuries, and how unforgiving the disease was for people in the Old West.

The spinoff stars Tim McGraw and Faith Hill as older generations of the Dutton family while Sam Elliott and LaMonica Garrett also star in the Taylor Sheridan-created series. Episodes 1 and 2 are available to watch now with each episode airing weekly on Sundays on Paramount+.

Although the disease has largely been eradicated now, the world of 1883 shows that smallpox is very much a real threat.

In the first scene of Episode 1, we see Shea Brennan, played by Elliott, mourning the loss of his wife and daughter who both died as a result of smallpox. We first see Shea’s daughter whose body is covered in boils. Shea struggles to hold back his tears as he picks up his daughter and carries her upstairs to where his wife has also died from the disease.

They seem to be the only family Shea has and since they’re gone, he decides to set fire to the house with their bodies inside.

Later on, as Shea, along with the Duttons, set on a journey across the American plains, they check each traveler in their party for smallpox. Unfortunately, one man and his family are looking to leave town because they’re all infected.

The World Health Organization (WHO) certified the global eradication of smallpox in 1979. The disease had killed tens of millions of people for thousands of years before that.

The earliest evidence of smallpox was found in Egyptian mummies who died 3,000 years ago but there were also devastating outbreaks across major periods of history since then.

In the 1600s, smallpox is cited as the cause of death of entire population groups of Native Americans. It stayed in the United States and was also a threat in the Old West through the 1800s. Vaccination efforts were made in the 19th century which did drop death tolls but there were sporadic epidemic outbreaks that caused thousands of deaths across parts of America.

How Dangerous Was Smallpox

While contracting smallpox wasn’t a death sentence, the odds were rarely in a person’s favor. The death rate fluctuated over the centuries, often as high as 60 percent. It was most dangerous for children with, in certain areas, over 80 percent of those who contracted it dying from the disease.

In an ordinary case of smallpox, the patient’s symptoms would include a fever and vomiting before developing boil-like papules on their skin after day 2. Lesions, papules and other scarring would affect the skin after a week of infection.

Even if patients survived, a high number became blind as a result of the disease, and many continued to suffer from skin conditions and scarring for the rest of their lives.

Smallpox was an infectious airborne disease, usually passed from person to person via face-to-face contact.

Vaccination efforts throughout the 19th and 20th century led the WHO to classify smallpox as a globally eradicated disease in December 1979.