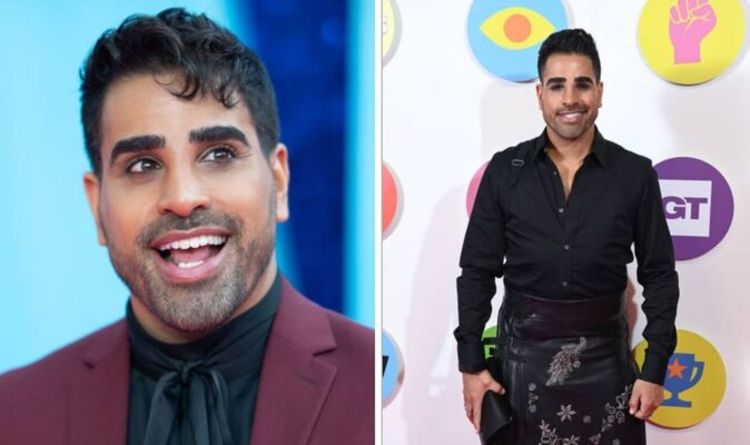 Ranj said that the mugger took his watch.

Ranj had a note titled “a little word of warning” which he released to his 321,000 followers earlier today.

“I had the BEST night last night. Sadly, on my way home from Soho when I was walking to get a taxi, I was approached by a man who robbed me,” he said.

He added: “It all happened so quickly and luckily I wasn’t hurt at all (the g*t stole my watch though), but it could’ve been so much worse.”