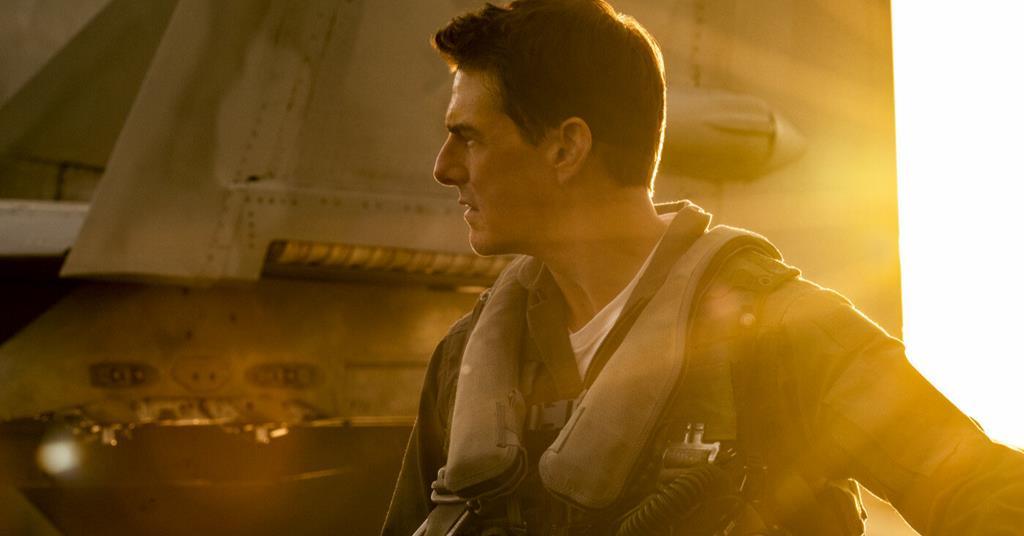 Tom Cruise tentpole Top Gun: Maverick is expected to land an out of competition slot at the highly anticipated Cannes Film Festival in May, according to reports on Monday (14).

The festival could not be contacted when reports first appeared online while Paramount Pictures, which produced the long-awaited action sequel with Skydance, could not be reached for comment.

The timing of the world premiere makes sense given that the film is scheduled to open in North America on May 27 for the Memorial Day holiday weekend and the in-person Cannes has been set for May 17-28.

The festival has a long history of hosting major Hollywood tentpoles out of competition such as Ocean’s Thirteen, Star Wars: Revenge Of The Sith, Up, X-Men: The Last Stand, Shrek, Kung Fu Panda, and Ocean’s Thirteen.

Cruise reprises his role as Navy pilot Pete Mitchell aka Maverick, whose fiery brilliance and impetuosity in the 1986 original which grossed $357m worldwide saw him lock horns with his rival Iceman, played by Val Kilmer.

Speculation has also centred on several other Hollywood films that might receive out of competition berths on the Croisette including George Miller’s Three Thousand Years Of Longing, Pixar’s Lightyear directed by Angus MacLane, and  Baz Luhrmann’s Elvis, which appeared on Screen’s festival bait list in January.